A week of running around in the dark, a president, a 250th joint parkrun, a 100th marathon and…an old nag running at Aintree (sorry Brian!)…another varied and busy week for Orangegrove!

This was a chilly evening only heated up by the warm atmosphere amongst the vast crowd and the fear of running up that Stormont Hill (twice by choice). Also warming up was Michael O’Donoghue…for his 100th marathon! Yes, not quite the choicest of pre-marathon races but nothing fazes Michael and…he finished in 34th place out of 971!

Emily Paisley was a bit wiser not doing that hill twice by running the 5k and Luke Harte just decided to get it over with asap by just…winning the 5k race! Well done Luke.

At the Annual General Meeting Darren Houston deservedly won the President’s Trophy, as chosen by the majority of member votes, primarily, I’m sure for the splendid work carried out with the fantastically prepared and orchestrated NI Road Relays Championships. Congratulations Darren.

Other presentations included prizes for the top 3 female and male club championship finishers, special club kit for those who completed enough of the races and the Club London Marathon Ballot, never mind the actual AGM motion business.

This year the British and Irish Masters’ International Cross-Country Races, involving England, Wales, Scotland, Northern Ireland and the Republic of Ireland, were hosted by England at the iconic Aintree Racecourse, traditional home of the Grand National. It was indeed an interesting location for those of us who previously associated Aintree with only four-legged running. Aintree is an absolutely enormous complex with the magnificent voluminous grandstands contributing to the atmosphere. The cross-country races were held on a flat, grassy inner area in the shadow of the grandstands and adjacent to the start and finish line of the Grand National. The course may have been flat but the going was quite bumpy mainly due to the many hoof marks. Nevertheless, it all made for comfortable running because, despite the very heavy recent rain, it was mercifully dry under foot and comparatively warm and windless too.

Brian Todd and Ruth Perioli (second claim) were the two Orangegrove representatives at Aintree. Brian ran in the final Open race (6k) having earlier decided to withdraw from the MV65-69 international team due to the remnants of an annoyingly persistent chest infection. He took it sedately and got around in 27.35 to break no records whatsoever. Ruth ran in the FV60-64 team race and completed the three laps in 28.29. The races were followed by a very enjoyable dinner, prize distribution and disco at Southport’s fine Theatre and Convention Centre.

There was considerable individual success at Aintree for the Northern Ireland contingent. Mark McKinstry (North Belfast Harriers) had a magnificent individual gold medal winning run in the MV35-39 category. Terry Eakin (North Down) took the MV70-74 gold medal and Brigid Quinn (Ballymena Runners) took gold in FV70-74 category. The Northern Ireland MV35-39 team won bronze as did the FV35-39 team while the MV50-55 team won gold. England were the clear overall victors over the four international races. Full results, both individual and team, can be viewed on the England Masters’ Athletic Association website.

It would take a lot for a fellow Orangegove member to dare to upstage the glamorous trio of Verity, Jill and Lisa at Tollymore and David’s 13th position in the Marathon but selfishly, Michael O’Donoghue has wrestled the spotlight from them, and justly so, as he chose this Tollymore Trail Marathon (not a wee flat, fast one in a moderate temperature in an idyllic European city) to complete his…ONE HUNDREDTH MARATHON!

Huge congratulations to Michael from the Club for this momentous achievement. Before he left me for dead at Stormont Run in the Dark, Michael briefed me about the contact he had from the exclusive 100 Marathon Club and that a representative personally presents him with his 100 Club Clobber.

Despite all the marathons Michael has done and the tonnes of medals and t-shirts gathered, this medal and 100 Marathon Club vest must be special.

Now back to poor David whose performance was nearly overshadowed! A super time of 3:42:51 achieved in this Trail Marathon.

Congrats to Steven Gilliland and Adrian Sproule also for putting in the miles recently and for their fine performances in a tough Half Marathon course.

Last but not least (blame MO’D), a very well done to Verity Cornford, Jill Holland and Lisa Fleming who finished well up the ranks in, again, not a normal 10k.

Gillian Logan travelled to Downpatrick for the annual Co Down 5km Championships hosted by Tel’s Fitness.

The events take place right in the centre of Downpatrick on a flat and fast 7.5 lap course around the Main Street and shopping centre. There are 3 races split by expected finish time (Sub 18mins, 18-25 mins and 25 mins and over) which started at 12pm, 11am and 10am respectively.

The weather was crisp and sunny with any coldness leaving before the day’s proceedings got underway.

The elite sub 18 race attracted some of the big names in local running with father and son duo Tommy and Eoin Hughes competing in the men’s race and well known North Down runner Rachel Gibson heading up the female elites. Eoin and Rachel won the men’s and ladies titles in blistering times of 15:09 and 16:50.

Tommy was possibly the real star of the show as he managed to break the world record 5km for his age category in a time of 16:13! That off the back of running for his country in the Masters XC at Aintree the day before! Incredible!

The atmosphere and support on the course were superb and the post-race hospitality first class. Competitors were treated to warming soup, tea, coffee and cake which was gratefully received alongside an Orange technical running T-shirt (perfect for OAC training!).

Thanks to all the organisers for a super morning of running and we hope to see more orange vests on the course next year!

Several highlights this week with none more so than Lyndsey and Paul Tyro both completing their 250th Parkruns on the same day at Ormeau Parkrun! A fabulous achievement and occasion, well done.

Thanks to David Carberry, Alan Montgomery and Ormeau Parkrun. 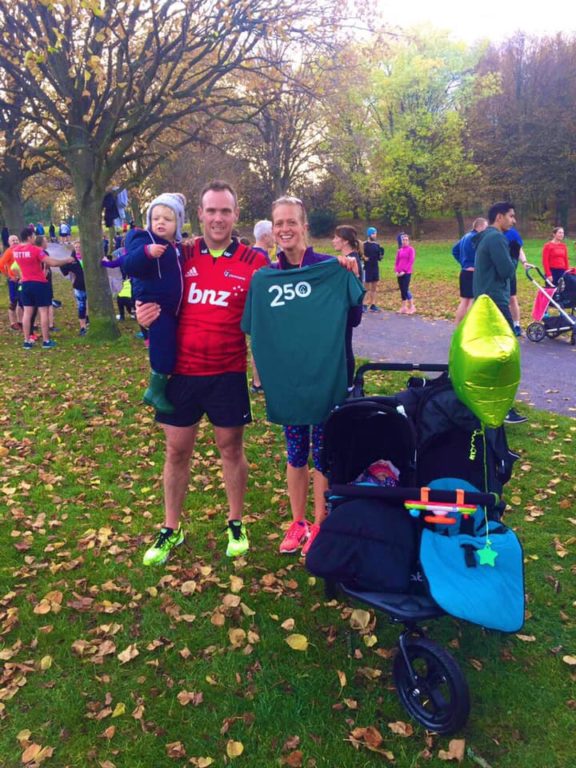 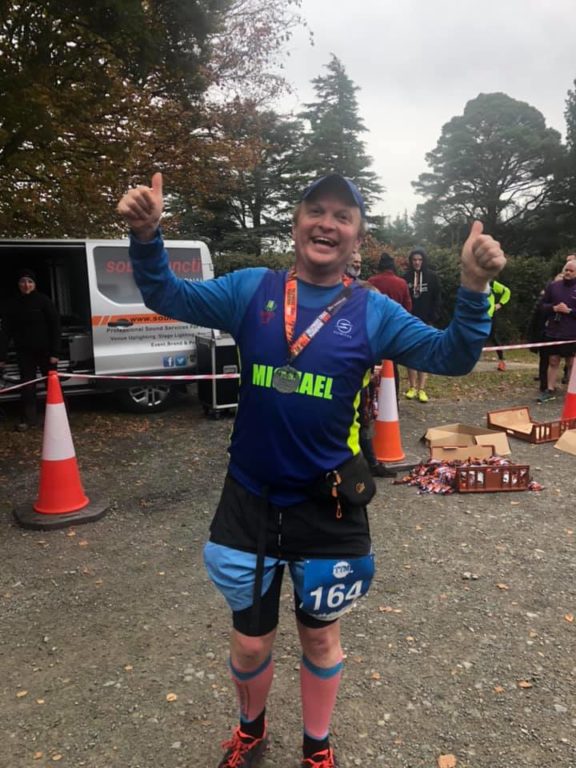 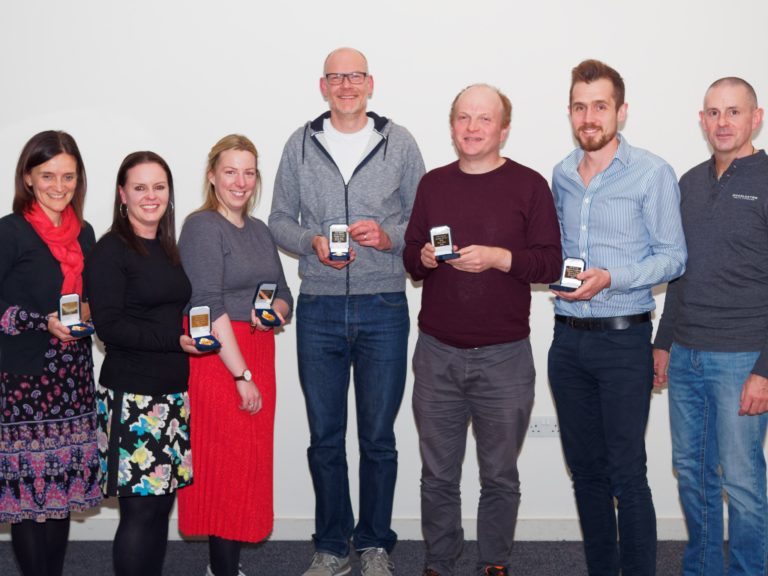 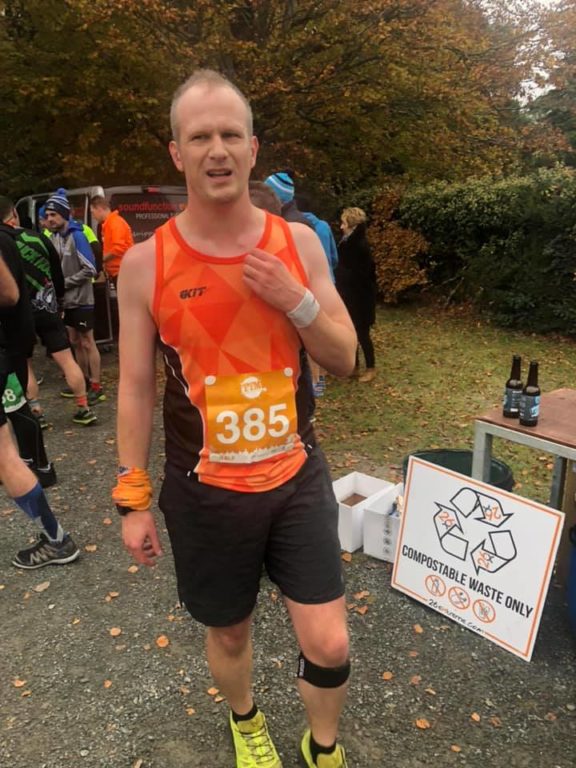 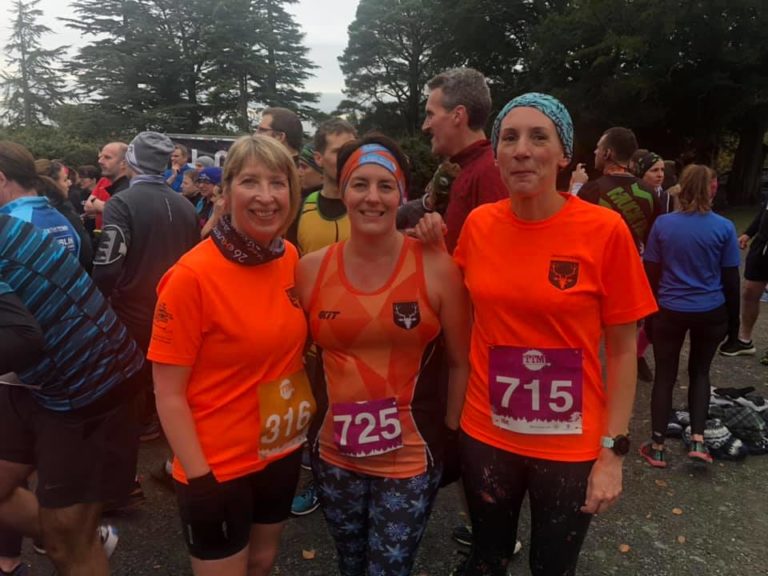 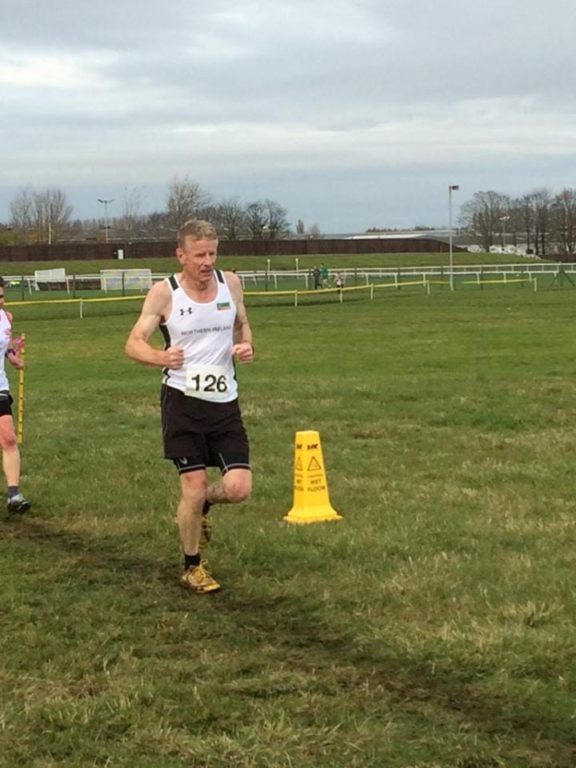 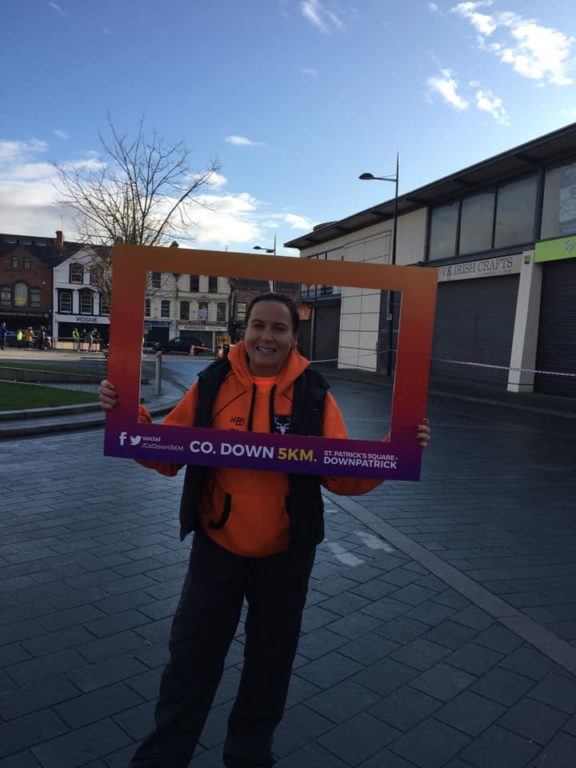 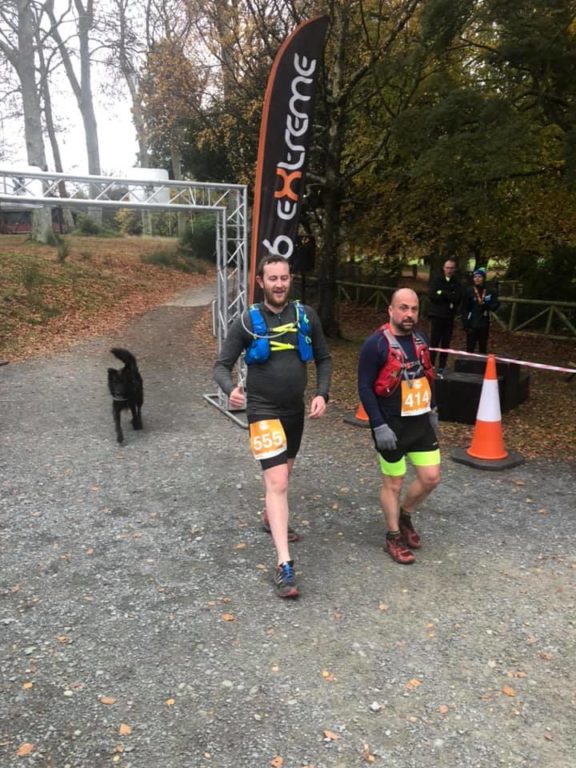 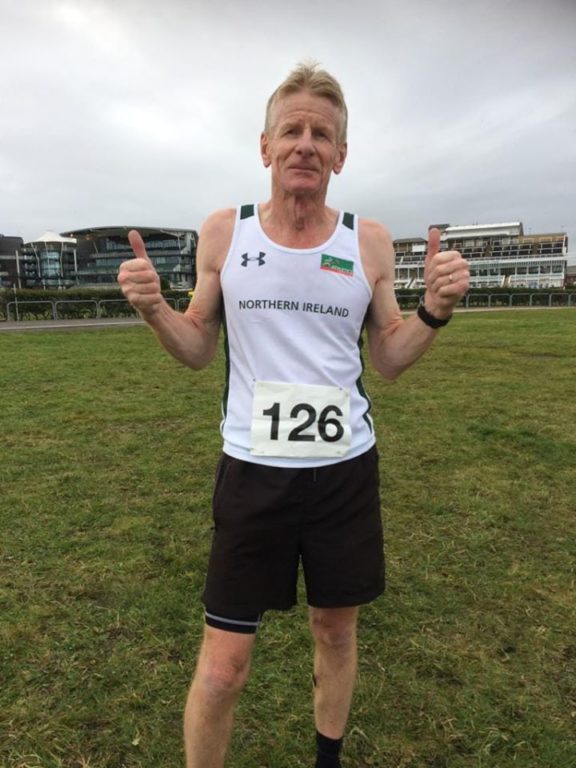 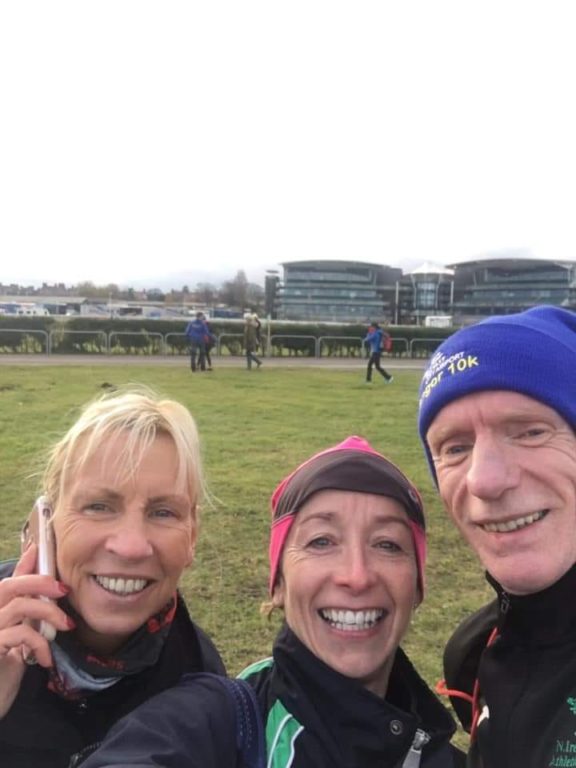 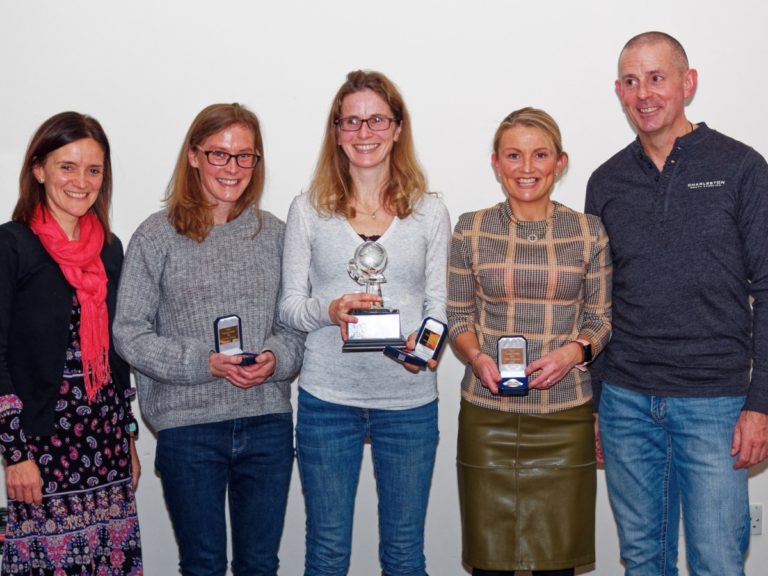 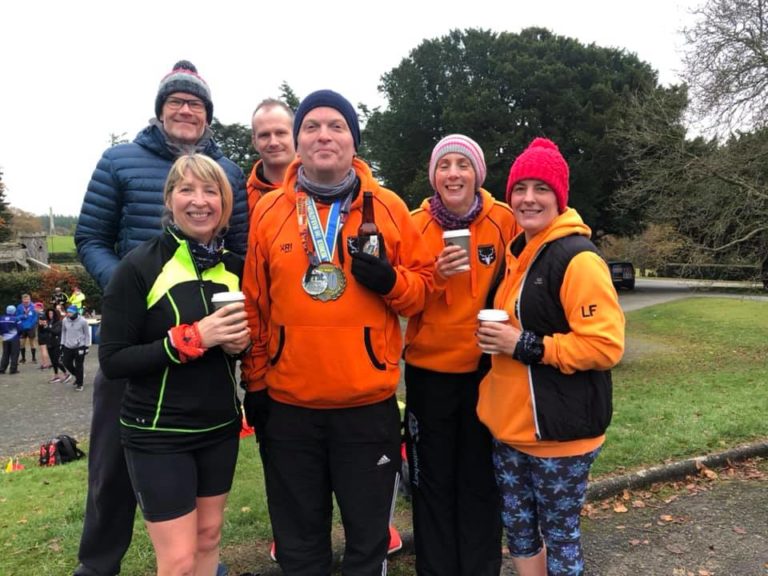 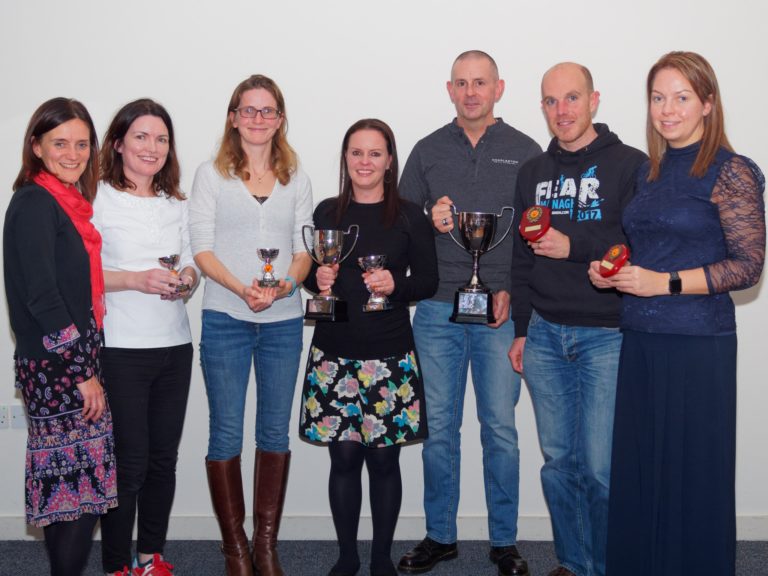 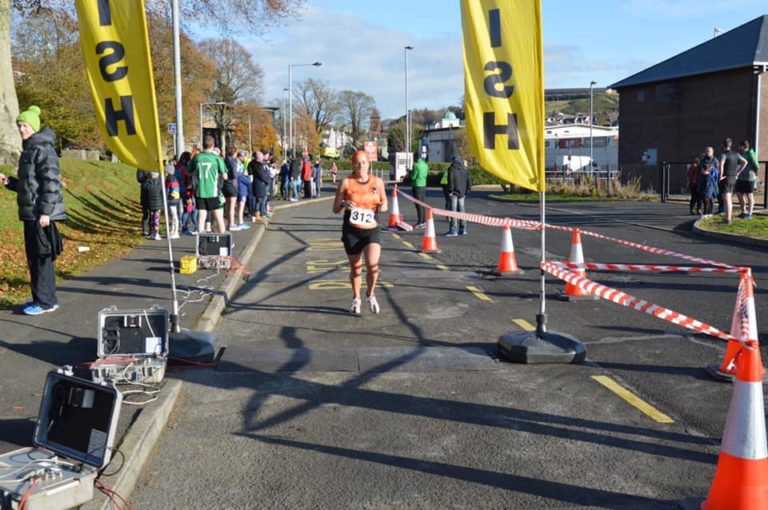 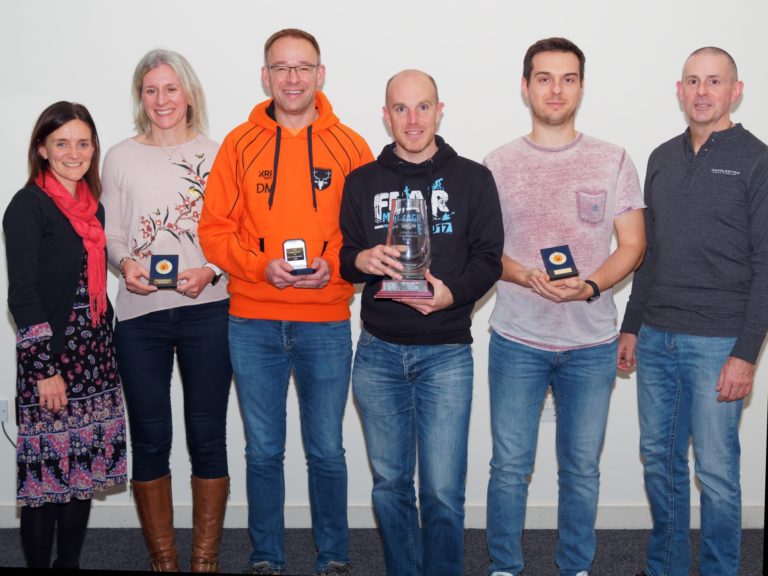 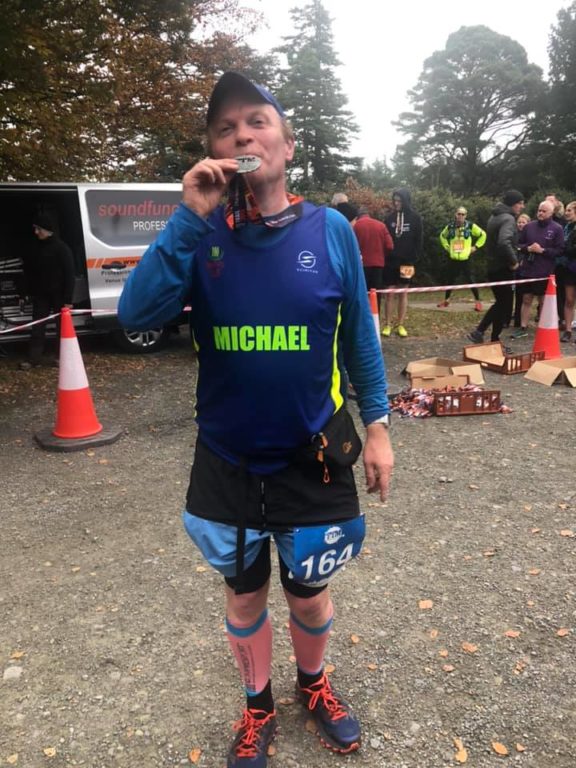