With marathon training in full flow and the mildest February days in recent times, it seems that this week was one where there was minimal Orangegrove representation in the various races on offer.

The fourth in the series saw runners tackle two laps of a course which started on the Prince of Wales Avenue, heading to Stormont gates before turning right and running the trails up to Stormont Buildings and then back down the opposite side. Orangegrove’s sole representative Keith Weir ran a superb race to finish first in a time of 46.11. Top class effort Keith, well done. The female winner was Caroline Girvan in 52.24.

Michael O’Donoghue’s latest adventure saw him travel to the Mediterranean island of Malta where you would expect hot and dry condition for a marathon. Unfortunately, the country was hit by an apocalyptic storm which gave the organisers no option but to cancel the event. As disappointing as it was Michael managed to make light of it by saying his next marathon is only two weeks away.

As ever the biggest turnout was at Victoria Park and well done to Marcia Sharkey, Tom Smith and Luke Harte who achieved PBs. Simon Jackson was a first timer at Orangefield where David Gilliland and Reg Scanlon got PBs. A consolidated club report can be accessed by clicking the link below.

There should be much more to report next week as there is a good number on their way to Carlingford for the half marathon. There is also representation at the Derry 10 miler whilst Michael O’Donoghue is off to Stranraer for a half marathon. 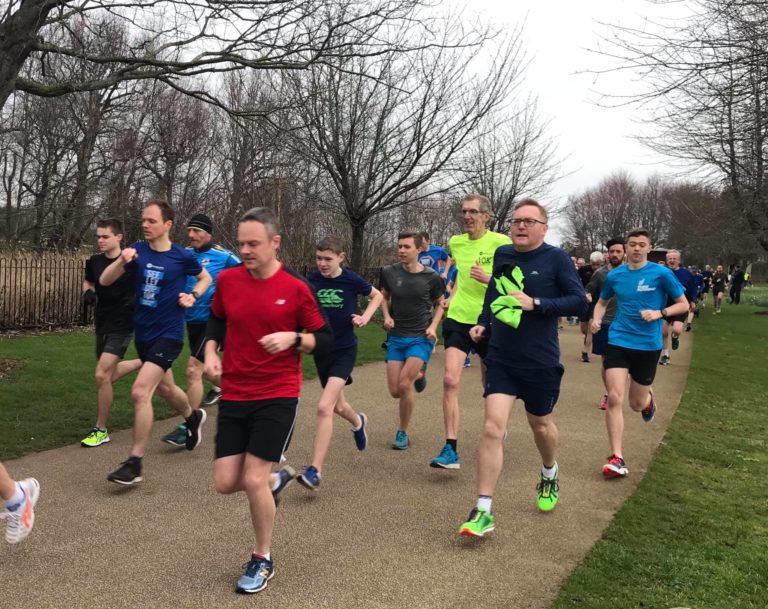 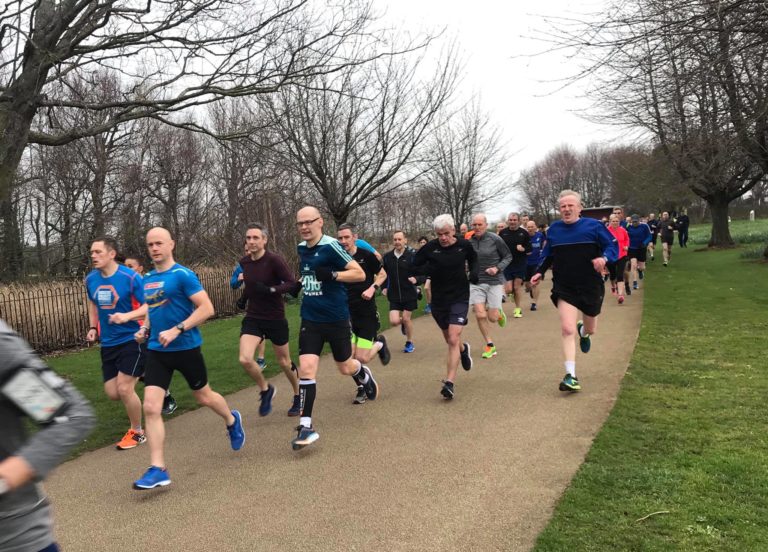