With large numbers of Orangegrove AC members preparing for marathons, the main event this week was the ¾ marathon at Craigavon. There were however other events with club representation.

The ever popular series hosted by Newcastle AC returned for the first of its ten races in the picturesque setting of Castlewellan Forest Park. Starting in front of the castle, the route takes runners over Slievenaslat. With a distance of over 5 miles and climbing of over 1000 feet it makes for a challenging run. 324 runners took to the start and two members made the journey to Co Down with the following times
160th Jake Dalzell 45-08
316th Judith Dalzell 62-47
The race was won by Jonathan Scott (Mourne Runners) in 30-54 and Esther Dickson (Newry AC) in 35-02.

You know, sometimes it is good practice to forget about time and pace and just run leisurely for the sake of running, enjoyment and the surrounding scenery. And, so it was with me at Saturday’s Glenarm Challenge half marathon around the beautiful Glenarm Castle estate, ancestral home of the Earls of Antrim. What a magnificent location for running. Miles of track, trail, minor road and river side pathways. Conditions were near enough perfect. It was dry underfoot, sunny and cool. Indeed, it was very cool and a stiff breeze off the sea made the going tough at times. There were 5k and 10k options but the great advantage of tackling the half marathon was that its route took you to the far distant recesses of the estate which you would not otherwise experience with the shorter distances. It is not an easy half marathon. There are many changes of terrain and in total 711’ of height gain….but the magnificent scenery, the beautiful bird song, the thunderous cacophony of the Glenarm River and, not least of all, the silence of the many cool forest glades, made up for the inevitable pain. I haven’t done too many Run Forest Run events in the past, but I must do a few more. Maybe a little bit expensive, but well worth the money. Organization and execution were second to none and nothing was left to chance. The half marathon route was an intricate one but there were marshals and clear signage everywhere, even at the most distant points. I didn’t look at my watch once during my run and sometimes that makes sense. In the end my time wasn’t too bad for ‘an oul’ fella’…….but I might have speeded up a bit had I had glanced at it just occasionally!
The half marathon was won by Wesley McDowell (Dromore AC) in 1.19.41. First lady was Karen Alexander in 1.27.08.
Brian Todd (Orangegrove AC) 1.44.46 (30/214).
The 10k race was won by Ben Morrow (Ballymena Runners) in 36.30 and Gemma McDonald (Ballycastle AC) was first lady in 40.01.
The 5k race was won by Rachel Gibson (North Down AC) in 20.13 and the first male was Dwayne McMullan (Glenlough Running Club) in 20.15.

All roads led to Mid Ulster on Sunday morning as a number of the Belfast marathon participants took the opportunity to do their last long run three weeks before the main event. This was a new event organised by Stuart Kennedy and was resounding success according to those who took part. The course was just over six laps of Craigavon parkrun- a mainly flat course with a couple of short sharp climbs. There were ample water stops every 5k and excellent support from the marshals on what was a very cold and blustery morning. An admirable 362 runners took on the challenge including 17 from Orangegrove. Keith Weir was first finisher from the club in a fine time of 2:15:04 to claim 17th place. The race was won by Brendan Guiney (Beechmount Harriers) in 1:57:55 and Tara Malone (1Zero1 Enniskillen) in 2:20:39. The full list of places and times for Orangegrove AC is below. Enjoy the tapering folks (one week behind al the London crew)

Club secretary Michael Broadhead returned to Paris for another attempt at their marathon and claimed a course PB of 3:09:00. Well done Michael.

CONNEMARATHON
On Sunday, Andrew Tees travelled to Connemara to take part in the Half Marathon of the Connemarathon festival. With two significant climbs, nearly 600 feet of elevation and in tough conditions Andrew finished an excellent 6th place in 1:26:00.

Also, good Luck to one of our juniors Adam Sykes (16) who was selected to go to Portugal with the Athletics NI Staff and Coaches for 2 weeks warm weather training in preparation for the upcoming outdoor season.

Great to see many of our young athletes competing in Bangor on Wednesday, several for the first time, and everyone did great and had fun. Special shout out to Sarah who was joint 1st in the 80m and 2nd in the long jump. We’ll hopefully see even more athletes participating at the next Bangor meet on May 8th.

As always the largest turnout was at Victoria Park. John Gribben was a first timer at Ally Pally and Michael O’Donoghue ran his 247th parkrun as a first timer in Malahide. Team Tyro along with buggy tackled the sand of Portrush (thankfully there was a low tide) and Jill Holland was there too for the first time. Gemma Blake warmed up for the ¾ marathon by running a PB of 21-33 as she finished second female at Stormont. A full consolidated list can be found below.
https://www.parkrun.com/results/consolidatedclub/… 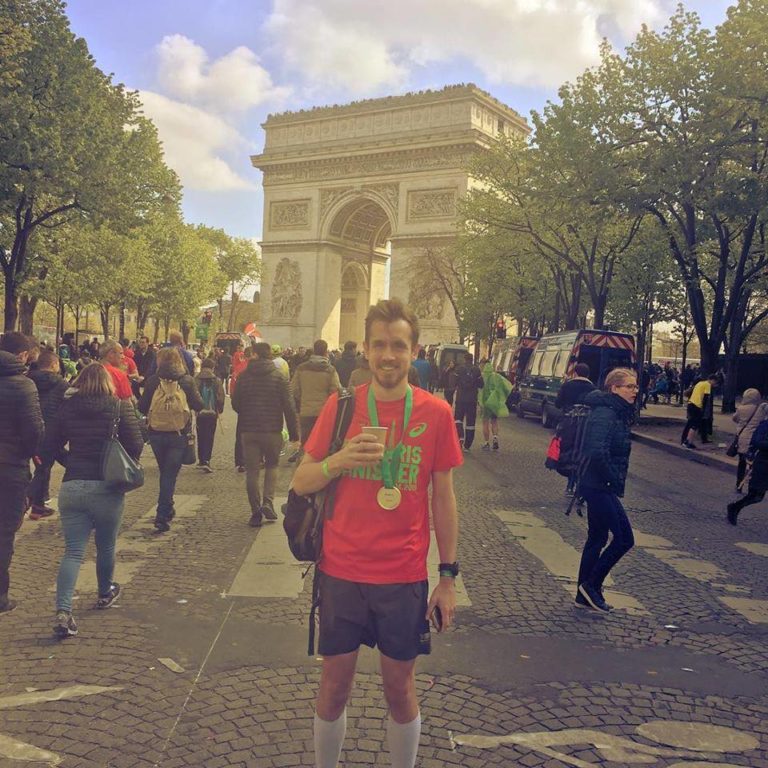 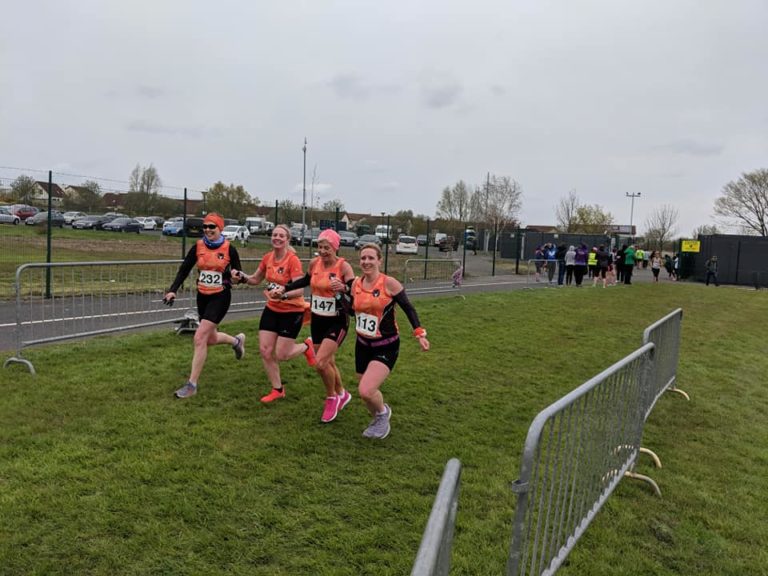 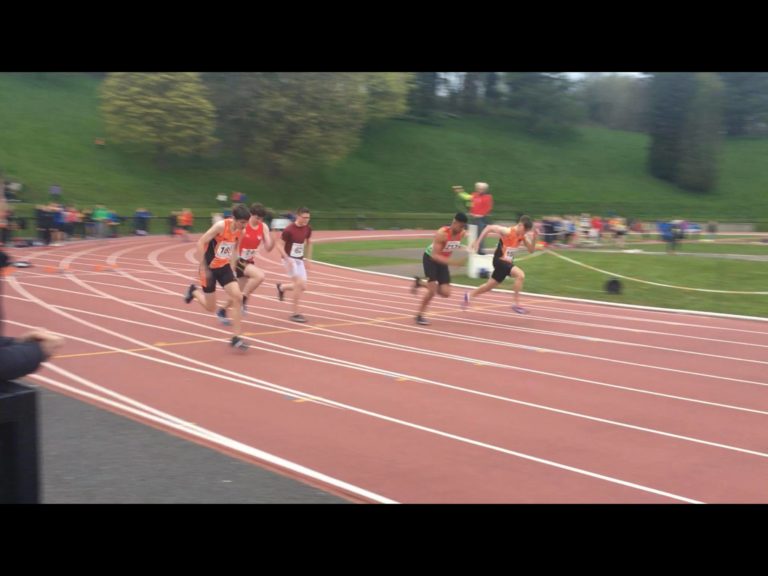 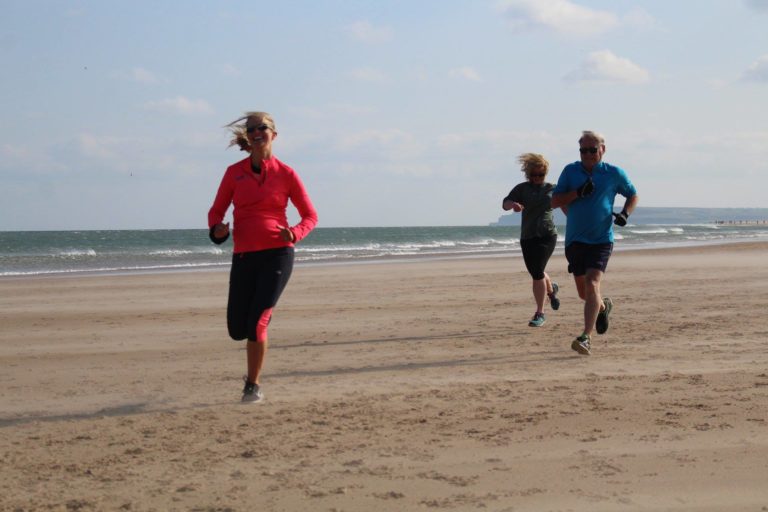 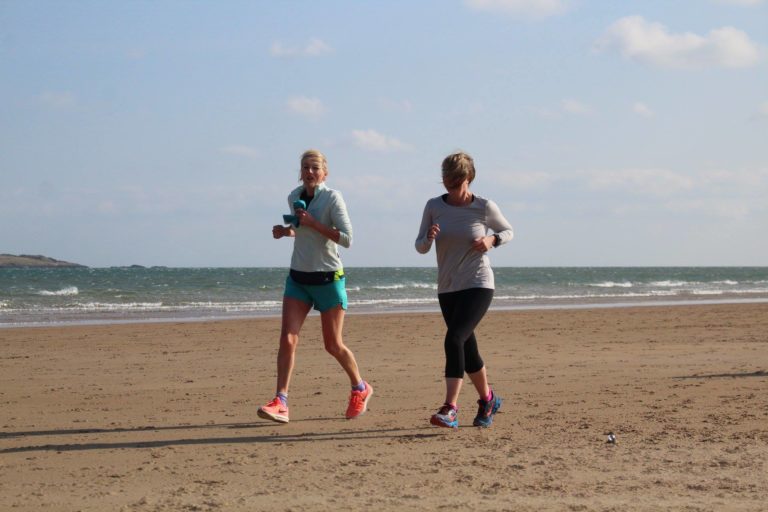 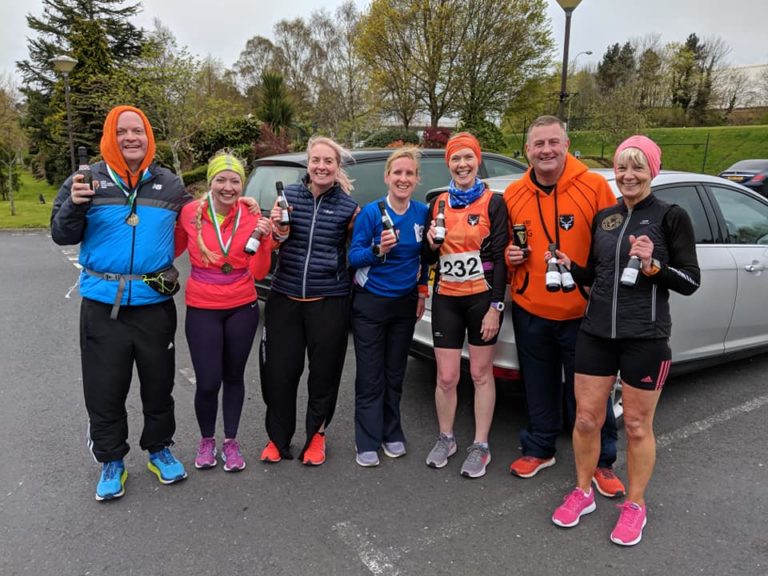