The club had a busy week of training with the marathon schedule in full swing, and we had the start of Gavin’s strength and conditioning class on the Monday to compliment Lynne’s circuits classes. We’ve had a good attendance in the training sessions with plenty of new people taking an interest.  We had a touch of icy weather at the weekend which may have affected some race plans, but we had a good turnout for the first race in the 2020 Club Championship.

Saturday was a rather chaotic affair for parkrun as many were disrupted by the icy conditions including at Victoria.

David Doey ran in Portrush, which is the local parkrun that hardly ever gets cancelled due to weather conditions being on the beach.

The Tyros were very far away in warmer conditions, doing Puarenga parkrun on the north island  of New Zealand.

Closer to home, Caroline Steele got a course PB Stormont of 24.25. At Orangefield Gavin McGucken and Gillian Logan smashed some more course PBs after doing well 19.24 and 23.46 respectively on what is really quite a difficult course, involving 3 and a bit laps of Orangefield Park.

Even though the parkrun as Victoria was cancelled our captains managed to put together another route on in the inner trail at short notice, making it the first trail version of the Neal Killen Shield. While the course itself measured just under 5k, the twisty route and rough ground made it a slightly more difficult route than the usual parkrun route.

We had a total of 34 participants this year and some impressive performances from some fast improving athletes. Beverley started off first in the running order and managed to keep a steady pace throughout to finish in 3rdplace with a time of 27.23 and Lisa Nevin started off 9 seconds later to take 4thplace. 2nd was David Gilliland who overcame his 6 minute 30 second handicap to run a blistering run time of 20:12, resulting in a race time of 26:42. Track star Ian Wilson meant business on the trails from the start in his shiny new Saucony shoes to take a well-deserved first place.

The last handicap race victor Selina ran a PB for the distance, but was a victim of her own success in the Stormont Cup, meaning that race reduced her handicap on this occasion to 3 minutes 45 and she took 6th place. I believe I may have got a PB as well trying to keep up with Dave Carberry who took 5th place with a run time of 18:29. I’m hoping it doesn’t count though for the next handicap race! The fastest run time of the day was recorded by Danny Bradley with a time of 16:38.

Prizes were awarded back at the pavilion by the wonderful Deborah Killen along with refreshments after a tough race.  It must have been especially tough for the captains who now have to put on a naked parkrun for the next race in the club championship.

Results were as follows: 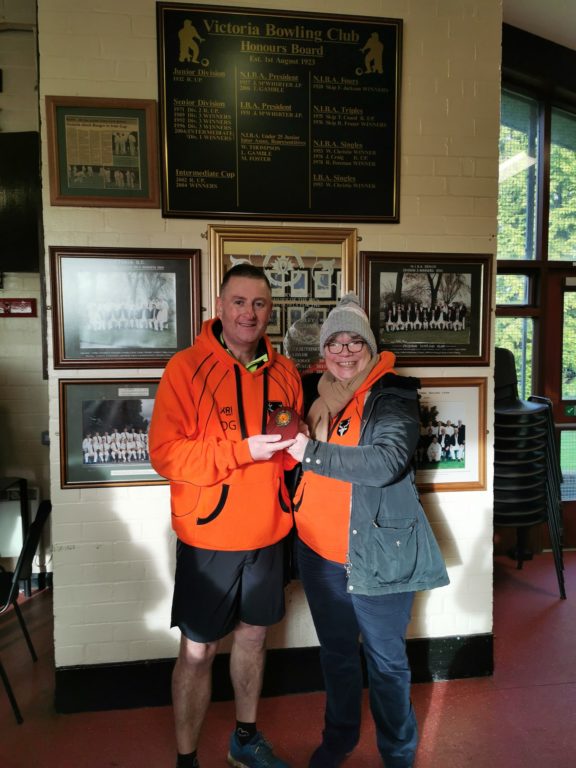 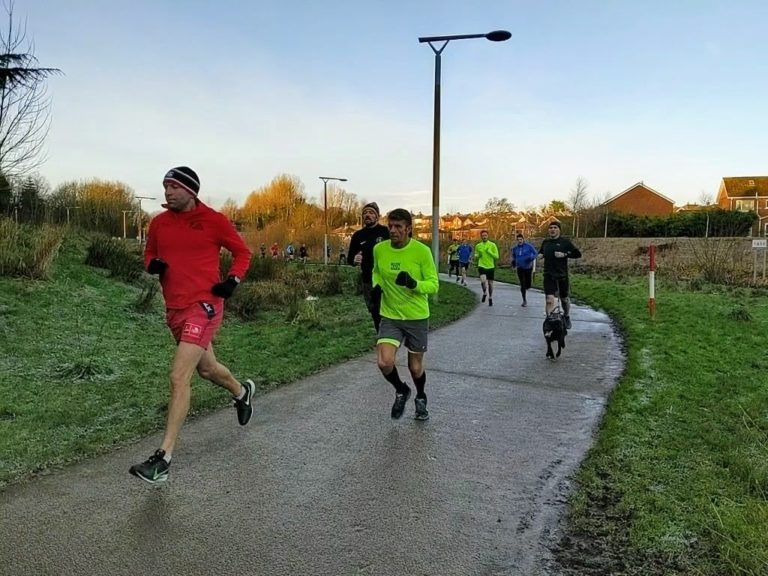 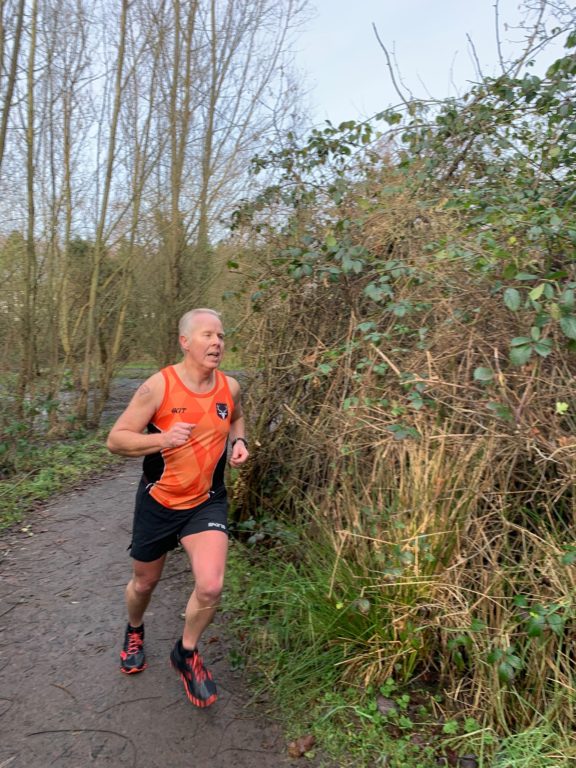 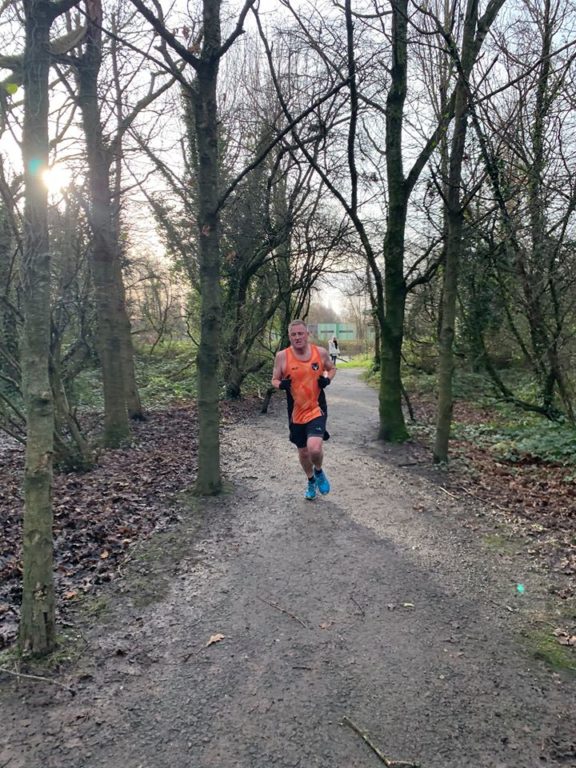 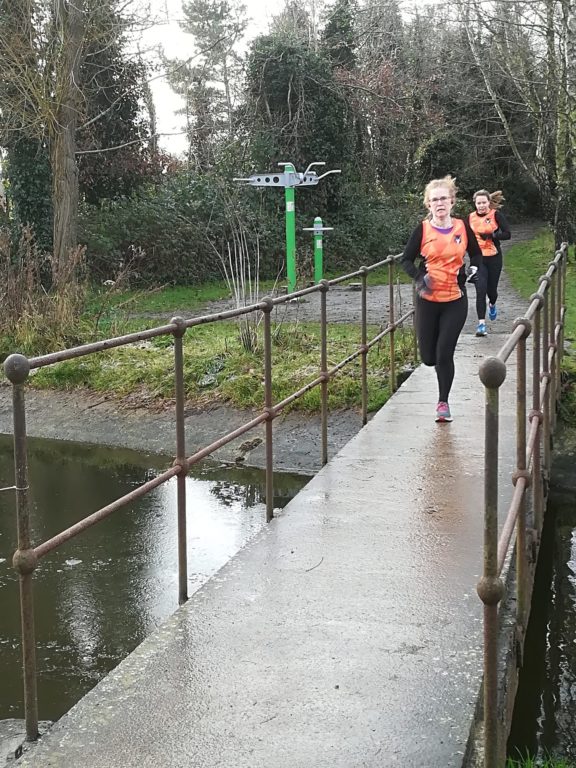 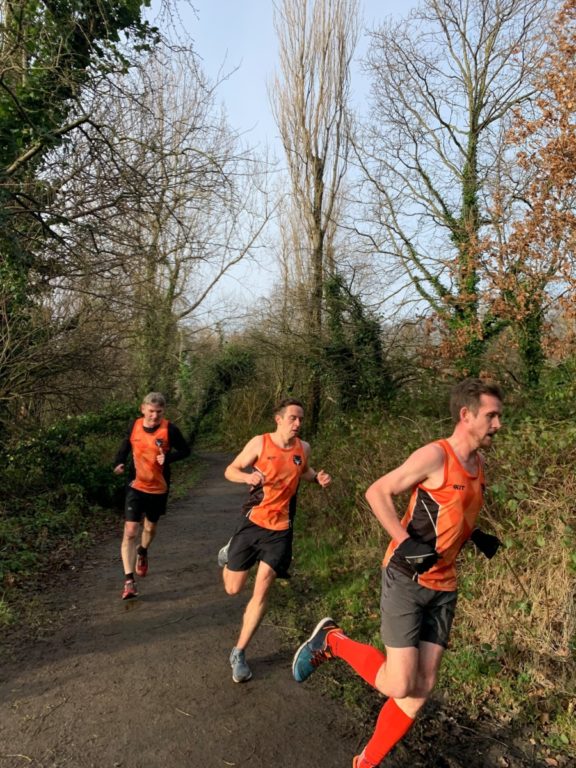 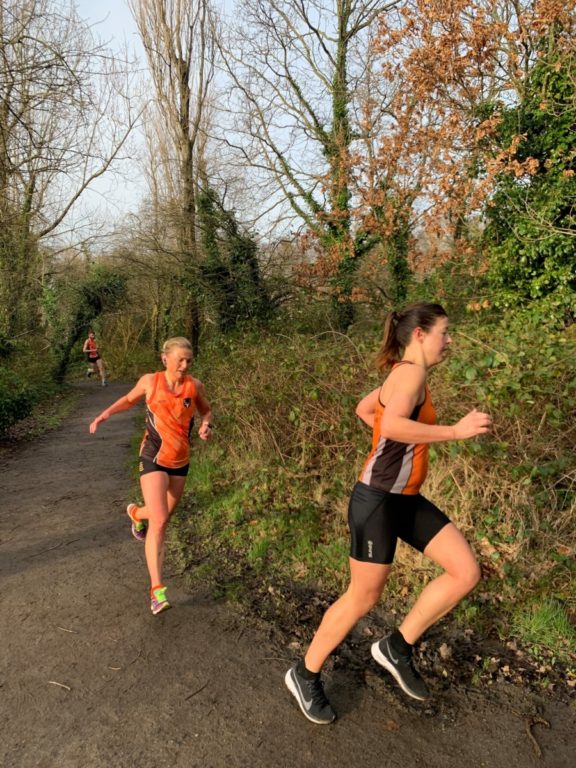 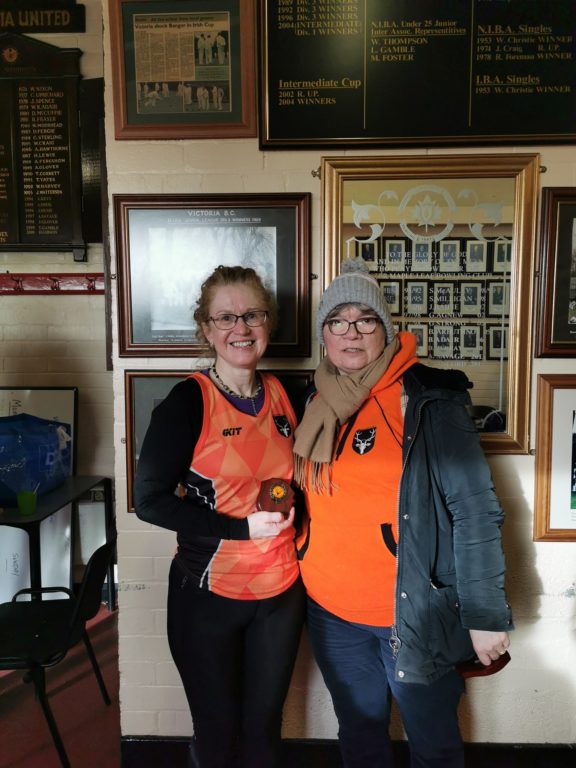 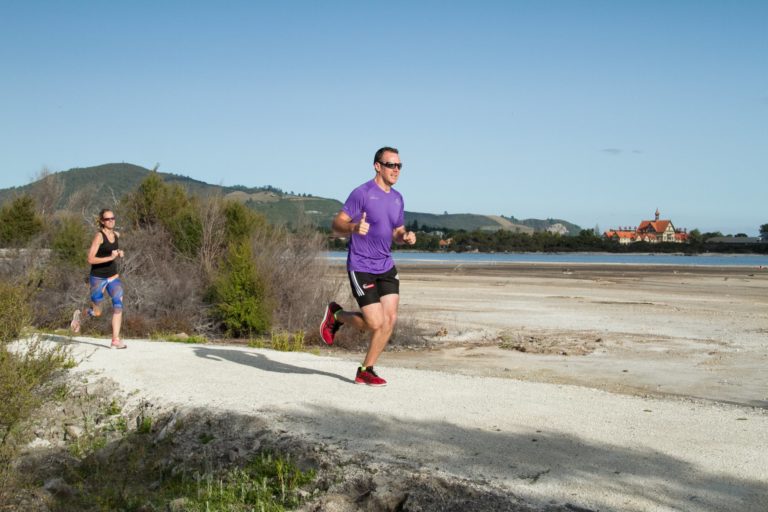 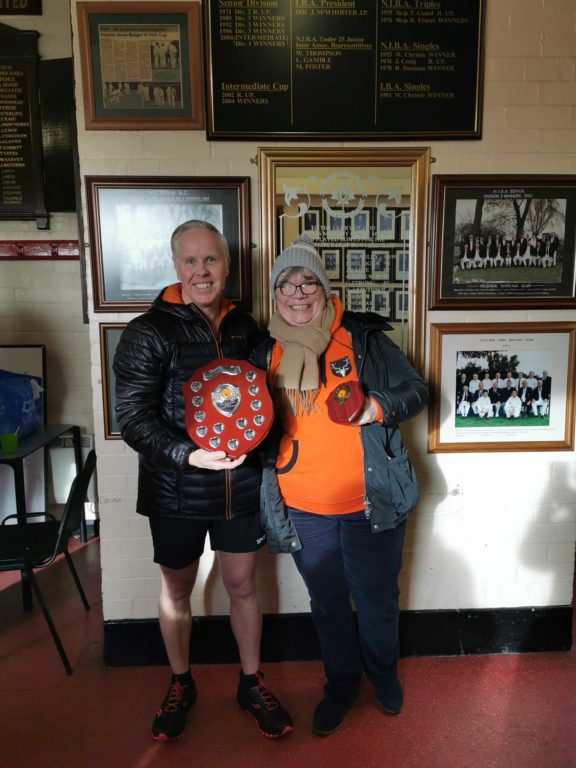