This year, there has been a strong commitment from the club for marathon training. We have had outside coaches brought in to help with the marathon plans for Belfast, London and Edinburgh. We have had an injury prevention workshop, and on Friday 8th February we had over 50 members attend a Psychology of Running workshop . It covered the importance of self-belief, motivation, concentration and how it fed into results. Also, the underestimated importance of smiling! We have more workshops planned in the near future.

Randal 10k, Shane’s Castle Estate. Saturday 10th February by Brian Todd
Rather than risk an injury before he jetted off to ski in unfashionable Bulgaria, Brian decided that he would be better occupied taking in this race rather than the mud of Stormont. There were 10k and 5k options, both in support of Randalstown’s two primary schools, Mount St. Michael’s and Randalstown Central. The location was absolutely stunning. Even in the depths of winter the Shane’s Castle Estate is beautiful, bisected as it is by the raging torrent of the River Maine…..and it really was a very angry river indeed! The 10k route was a single loop around the mainly wooded estate, including the shores of Lough Neagh. It was entirely off road and the wide gravel paths (no stones) made for very enjoyable running. There was chip timing, a medal, after race bits and pieces and a very pleasant spread back at Mount St. Michael’s. Brian managed to emerge from the experience uninjured, although he didn’t exert himself too much….and so to the piste! Definitely worth a revisit!
Brian Todd…44.05 (11th/60).
The 10k race was won by Martin Craig (PACE) in 41.39 and Judith Worthington (Ballymena Runners) was first lady in 43.28. The 5k was won by Daniel McLornan (Antrim/Ballymena Athletics) in 19.42.

The Stormont cross country organised by NICS, under the watchful eye of Mags and her team, has been a fixture in the cross country league for some time now. There have been many revisions of the course over the years, from rough waterlogged terrain, to something more resembling a trail race. Recently it has settled down with a 1 mile loop near the front gates of the estate heading up towards the parliament building.

It would be considered as one of the more accessible cross country events, both due to its location on the edge of Belfast, and also being a comparatively flat course where runners are unlikely to be knee-deep in the mud.

It being a league event, there was a large turnout from the cross country minded Belfast and County Down clubs. From OAC we had 9 enter for the men’s senior race, 1 for the Male Vets race, and we did not have any ladies on this occasion.

The results were as follows:

Overall results were that Jarlath Falls (Ballymena & Antrim AC) was in 1st place with a time of 23:21, and Laurence Johnston (NBH) won the VET race with a time of 19:28. In the team results North Belfast Harriers managed 2nd, 3rd and 5th places in the senior race, easily coming first in league points with Willowfield and Annadale 2nd and 3rd. OAC had a good showing in 7th place in league points..

We had plenty of parkrun activity this week from the club. There were some 25 at Belfast Victoria with several using it as part of their marathon training, along with club captain Heather and Lisa Nevin, who were introducing a large group of teachers to the wonders of parkrun. Both Lisa and Steven Gilliland bagged themselves PB’s in the process. On the tourism front we had Marcia Sharkey in Edinburgh, Kim Reynolds and Alison Canning up in Larne, and Edwina Ternan out in New Zealand doing the Millwater parkrun, where apparently it’s too hot to run in shoes! Lastly, David Doey joined the prestigious 100 club up in Portrush. Well done David! 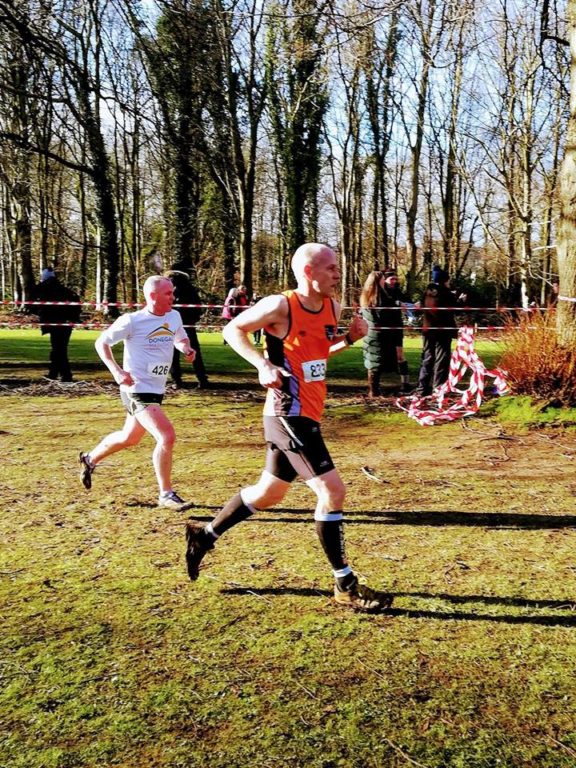 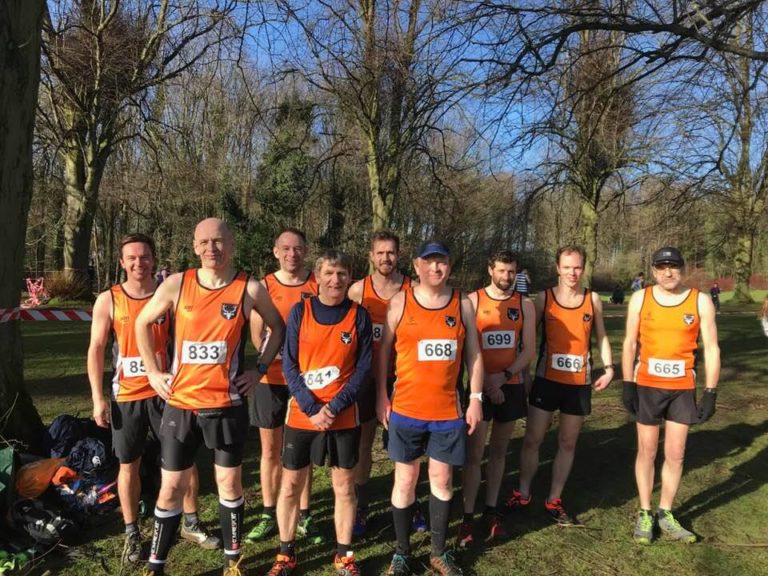 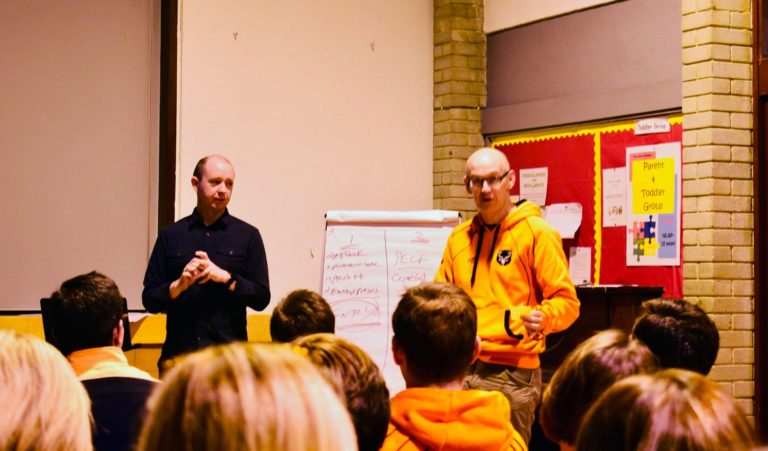 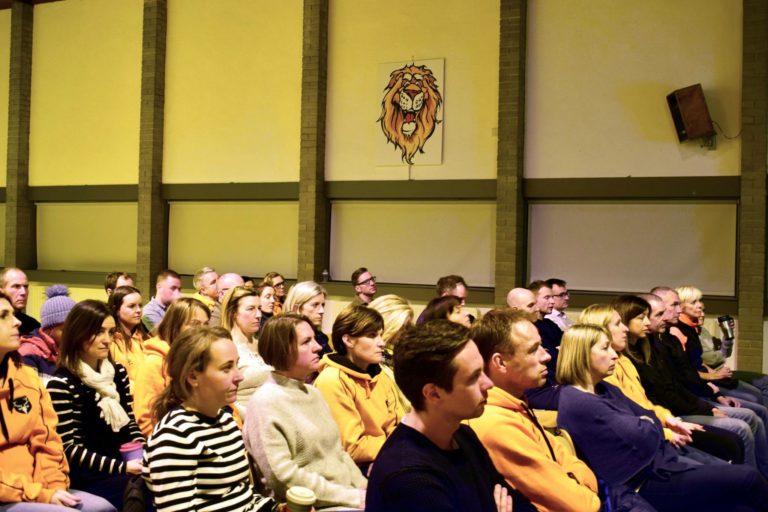