It was a busy weekend for OAC athletes, partly due to last minute changes in the XC competition schedule, which triggered a change of venue for the final Club Championship race of the year. Elsewhere, the Born 2 Run and Velocity Man trail series got under way and Decathlon held their annual free 10K event here in east Belfast. Read on for a full run-down of the weekend events. Thanks to Brian Todd, Gerald Harvey, David Doey, Anne Devlin and Gillian Sykes for their contributions to the report!

83rd McConnell Shield Cross Country, Ballyclare (by Brian Todd)
The 83rd running of the McConnell Shield cross country race took place on Saturday 4th November, 2017, at the usual location in central Ballyclare at Sixmilewater Park. Conditions were extremely autumnal; cool, dry, bright and with a beautiful spread of golden leaves to mark the way. Numbers were a little down on previous years but the welcome was, as usual, warm and friendly from the East Antrim Harriers Club which organizes the race. The course was set out nicely and there was much to view and appreciate as one circulated. The two adult races were the ladies race, which also incorporated male vets over 60, and the all male McConnell Shield race to end the day. Orangegrove was represented by only two members, Emma McWilliams and Brian Todd. The latter’s advanced age meant that they both ran in the same race, a race which was particularly notable for an extremely heavy shower of rain in the middle of it which ruined a few expensive looking coiffures amongst the ladies. Conditions underfoot were fine, just a little bit soft in places but not enough to consume one’s foot ware. I have experienced much worse in the past at the same location. The ladies/male vet race was three laps, about three miles…
Brian Todd…21.29
Emma McWilliams…24.58
The ladies race was won by Laura Bickerstaff (Dromore AC) in 18.19. The indomitable Matt Shields (MV60/North Belfast Harriers) finished in a very impressive second place (18.29) in the ladies race to win the inaugural Bertie Grimason Trophy to the memory of a former President of the East Antrim Harriers Club, who died recently. The trophy is to be awarded to the fastest finishing over 60 male in the ladies race. The men’s race (the McConnell Shield Race) over about five miles was won impressively by Gideon Kipsang in 26.40, although North Belfast Harriers won the McConnell Shield on team positions. Grateful thanks to the East Antrim Harriers Club for a fine day at the races!
In the U14 race, the Orangegrove Juniors had a very strong showing, with Jacob McKittrick finishing in 3rd and Ronan McPeake who came in 4th. Congratulations to them on these results, very impressive running, and great signs for the future!

Born 2 Run Minnowburn 5k & 10k
This was the first race in the 2017/2018 iteration of the Belfast Telegraph Run Forest Run Winter Race Series’organised by Born 2 Run Events. There were two distances on offer, 5 and 10 kilometers, with both races starting and finishing on the familiar surface of the Mary Peters Track. From the track, the route heads out through the National Trust property at Minnowburn, along forest trail and country road, bringing the runners back along the banks of the Lagan and onto the finish line at MPT.
There were three participants from Orangegrove AC taking part on Saturday, results below:
Stephen Craig 0:29:07 (5k)
Anne Devlin 0:30:14 (5k)
Jason Lanyon 1:01:01 (10K)
The 5k race was won by Kelly Neely of City of Lisburn AC in 17:46, with the mens’ race being won by 2nd placed Mark Harvey of Belfast Running Club in 18:05.
The 10k race was won by Kent Swann of North Belfast Harriers in 36:53, and the ladies race was won by Willowfield’s Amy Bulman (6th overall) in 39:25

Garvagh Trail Run – Velocity Man Trail Series (by David Doey)
Sunday saw the first of a seven race series organised by the Northern Velocity company in Garvagh. There was a 5k distance and 10k distance available with the 10k being a second loop of the 5k route. Fifteen minutes before the start the heavens opened and a large number of unenthusiastic runners made their way from the registration building to the start point at Garvagh Forest. Any hope that you would warm up as the race started was quickly diminished as the rain continued to fall and a cold breeze meant that my decision not to wear a second layer was not a wise one. Thankfully the rain relented and the second half was completed in much better conditions. The course itself was challenging with two distinct climbs within each loop but the downhill finish was a nice way to end. I managed to just about break the hour mark 59:40. At the time of typing, there were no official times released. The link below shows the other races available in the series for anyone who may be interested.
http://www.northernvelocity.co.uk/trail-run-series

New York City Marathon
The New York City Marathon is the largest marathon in the world, with 51,394 finishers in 2016, and 98,247 applicants for the 2017 race. Organized by New York Road Runners, it has been run every year since 1970, with the exception of 2012, when it was cancelled due to the landfall of Hurricane Sandy. The course takes runners through the five boroughs of New York City. Along with the Boston Marathon and Chicago Marathon, it is among the pre-eminent long-distance annual running events in the United States and is one of the World Marathon Majors (thanks Wikipedia!)
OACer Lisa Fleming was fortunate enough to have a place in this prestigious event, which has the added benefit of providing a good excuse for a nice holiday in the Big Apple.
Lisa finished in a very respectable time of 4 hours, 56 minutes and 20 seconds.
Well done Lisa, we hope you enjoyed the running and the atmosphere on race day, and enjoy the rest of your trip to NYC!

Decathlon 10K
This annual race, organised and funded by our local branch of everyone’s favourite French sports retailer was on for its 4th(?) iteration on Sunday morning. Being free to enter, but also without an official timing system, the event is an attractive prospect for those looking to stretch the legs on their Sunday run rather than take on a serious race. With an extremely flat course along Airport Road and Heron Road, it is an ideal opportunity to measure progress for those looking ahead to the Seeley Cup in a couple of weeks. This year there were approximately 20 Orangegrovers taking part in the race, with numerous others out on the course as volunteer marshals.
Well done to all that took part, either as runner or marshal! As the local running club, it is great that we support this type of family friendly event that can help introduce newcomers and kids to running!
Special mention to Pauline Bayliss and Kimberley Reynolds, who both achieved new 10K PBs, and to new club member Ali McConnell who clocked her best time since 2005!! Excellent running ladies! Apologies to any other PBers who I have missed!

Parkrun
Despite a large contingent of the club being at Castlewellan Parkrun on Saturday, there were still a number of members taking part in Parkruns across the province and beyond…
The consolidated club report can be found at the link below:
http://www.parkrun.com/results/consolidatedclub/…
A couple of Parkrun performances which deserve a special mention…
Pauline Bayliss finished first female at Victoria Park, congrats!
Lyndsey Tyro clocked an impressive time of 20:03 at Lisburn
The globe-trotting Darren Moan ran at St Peters Parkrun in Sydney, Australia 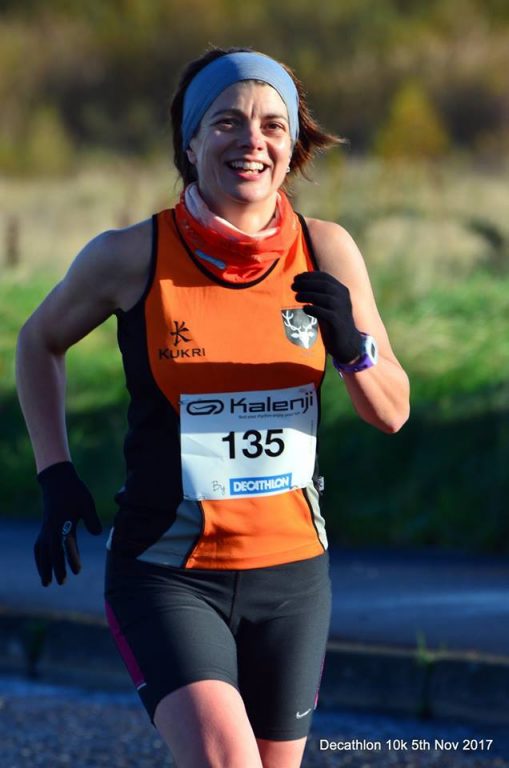 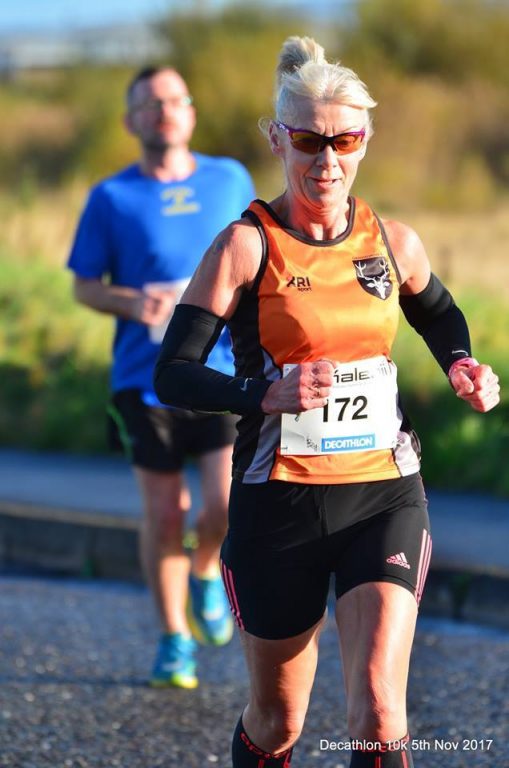 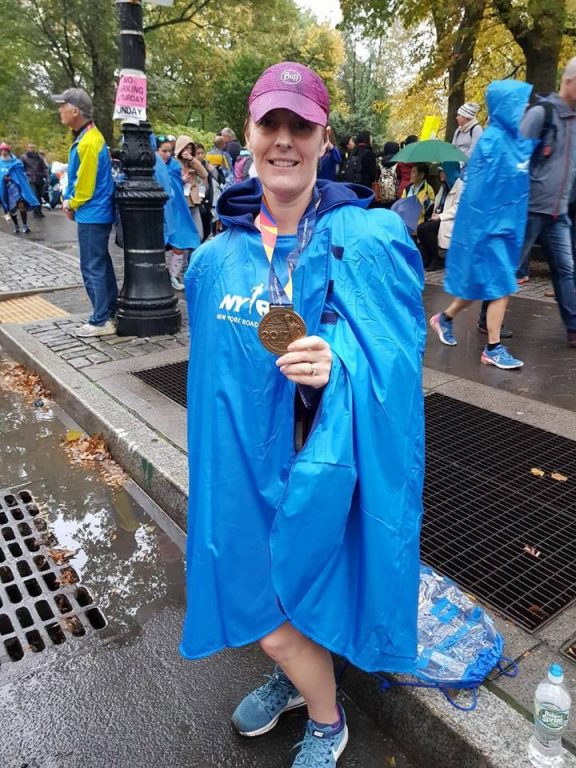 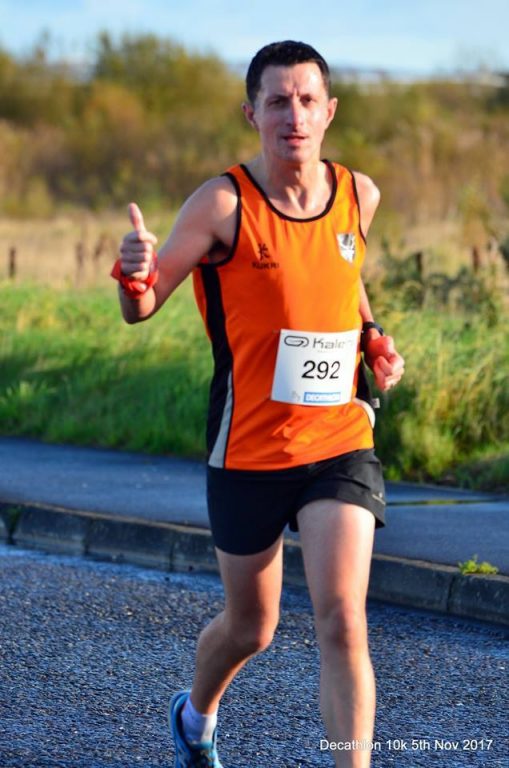 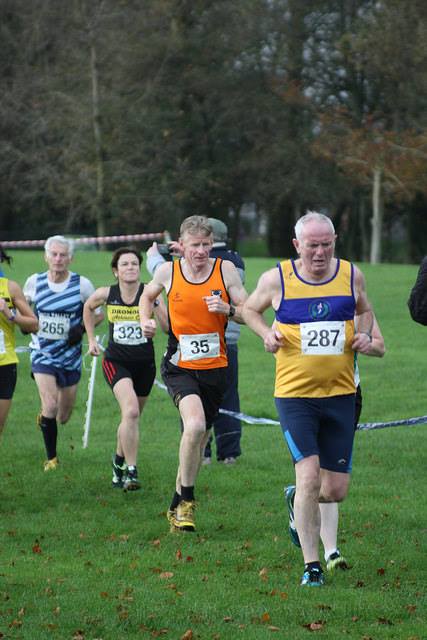 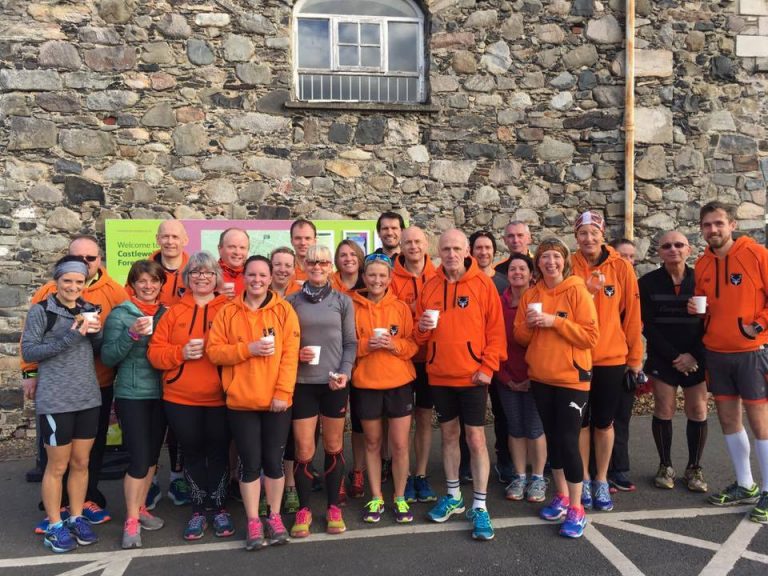 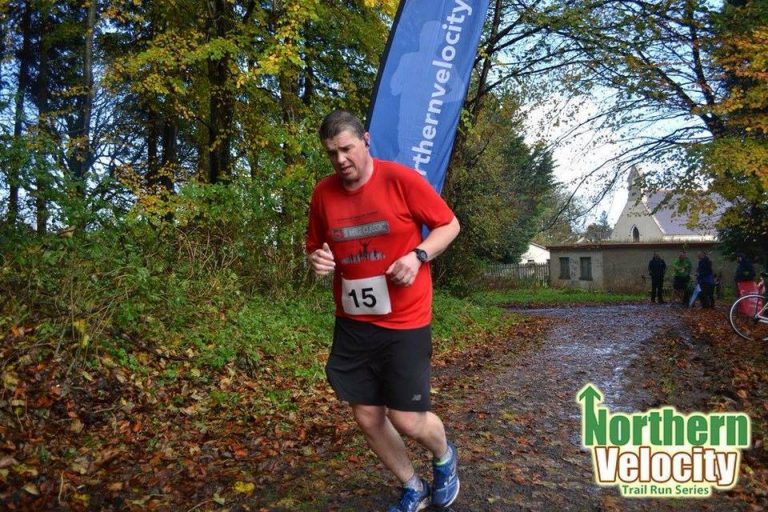 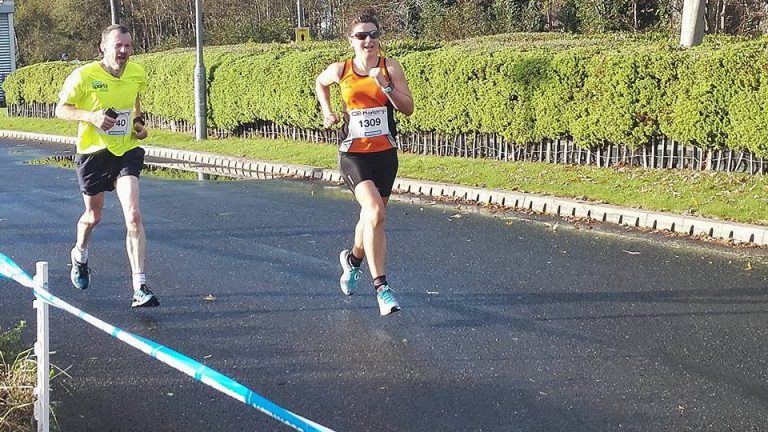 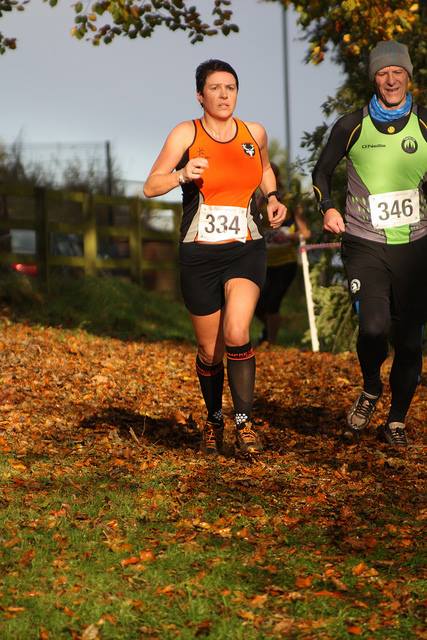