A considerable number of Orangegrove runners gathered at Bangor Sportsplex on a dull and humid Tuesday evening to take part in the North Down AC track and field meeting, the third of four.

The main focus of attention for us was the 3000m race which was recently designated by the OAC powers that be as the eighth round of the Orangegrove Club Championship. However, a number of Orangegrove’s sprinters were also in action and there were entries in the 100m, 400m and 1500m races. One week, two rounds of the Club Championship!

So, Bangor Sportsplex witnessed a gathering of the Orangegrove faithful for round eight of the 2014-2015 Club Championship on Tuesday 7th July. With things tight at the top of both the men’s and ladies tables there was considerable nervous twitching around the start area for the 3000m race in particular which, in fact, turned out to be two races. Race 1 was for the ladies and the slower generally more mature gents (Stephen Hamilton excepted). Race 2 was for the faster brethren, the young bucks.

When the results were eventually published the following rank orders, based on times, for OAC entrants in the 3000m Championship race became apparent:-

Results in other events were as follows:-

Very well done indeed to everybody from Orangegrove who competed at Bangor Sportsplex on Tuesday evening. Spare a thought for Antra Balcuna who turned up for the 3000m Championship race. However, the late running of the meeting combined with a pressing engagement caused her to have to depart the track before she could run. There will be other days, other opportunities! 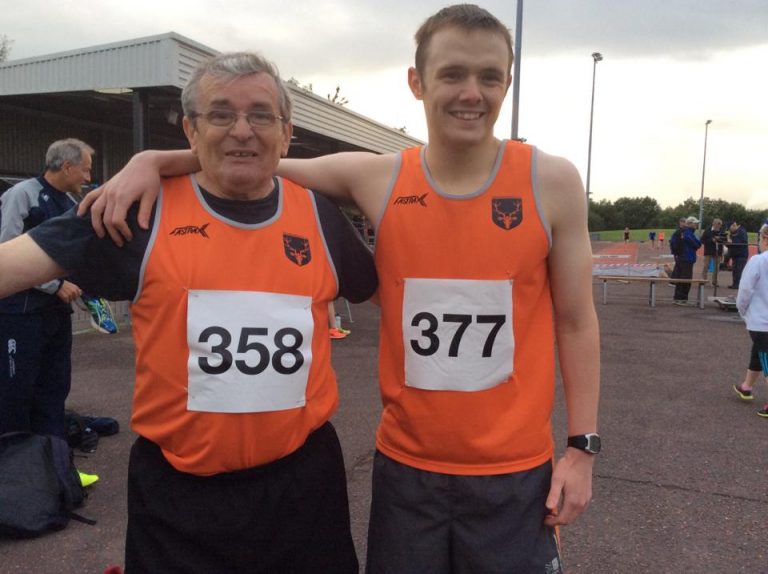 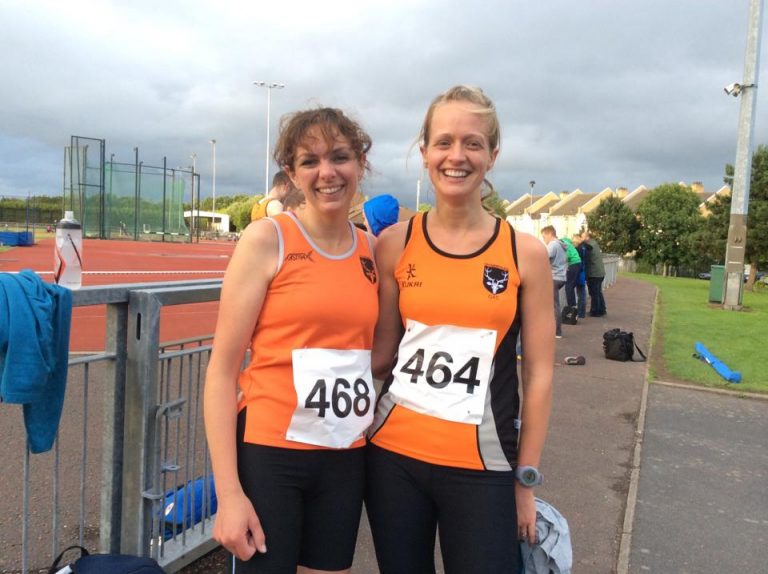 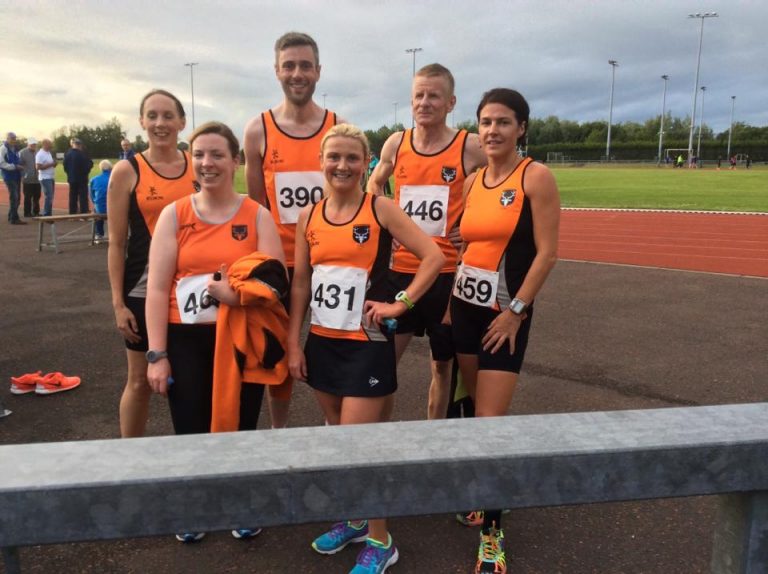 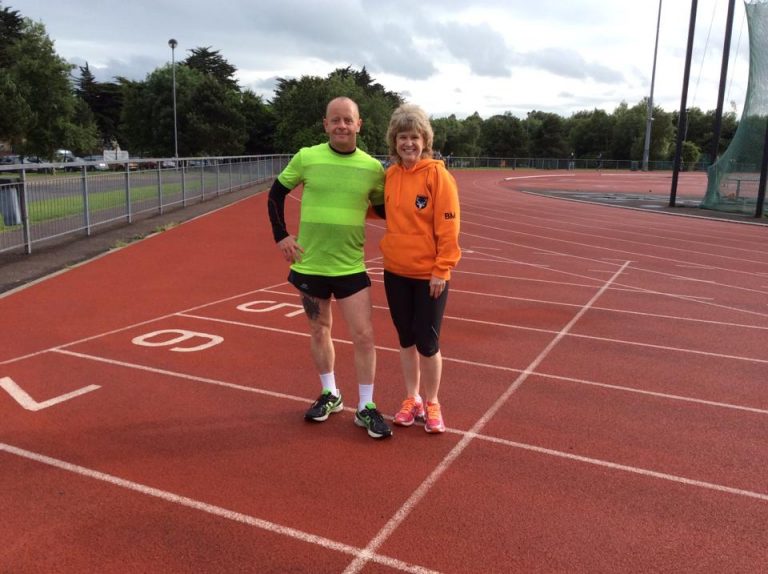 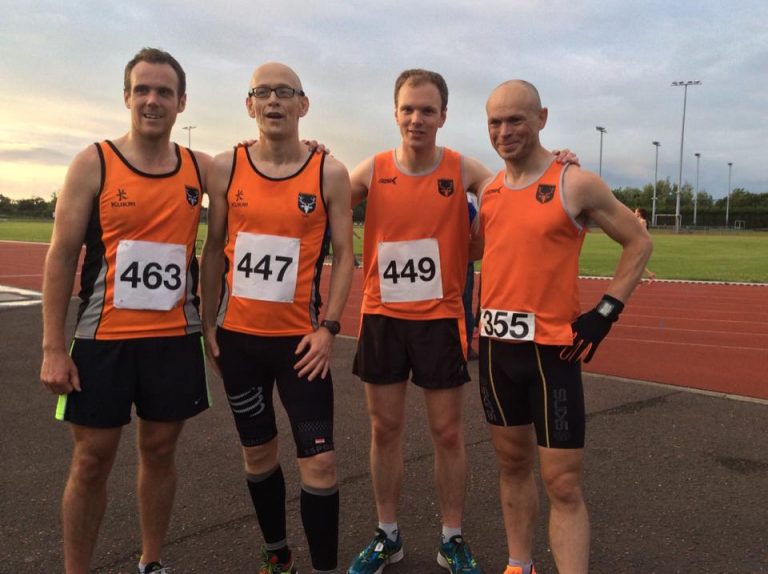 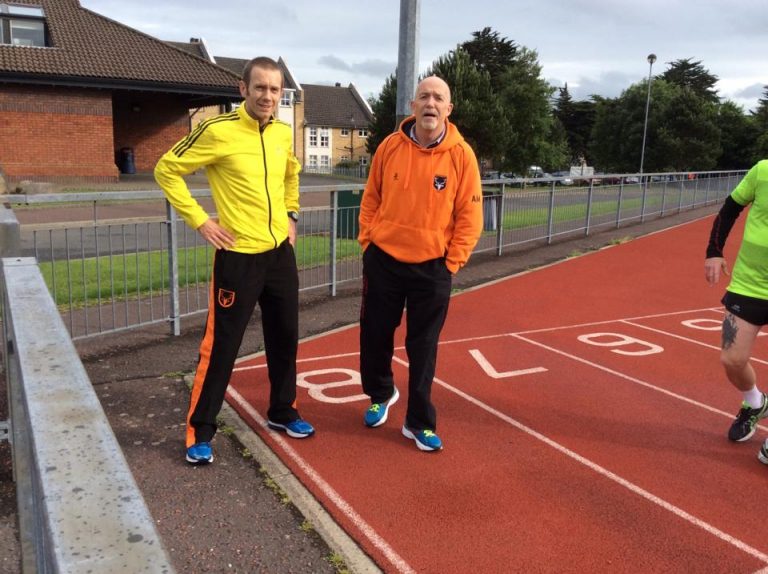