Prior to the weekend, the Lisburn Half Marathon, 10k and Fun Run were well supported by Orangegrove runners, with no fewer than twenty-three members taking part in the various events.

On Saturday, at the Mary Peters’ Track a considerable number of Orangegrove athletes gathered for the Northern Ireland Masters’ Track and Field event. Plenty going on as usual!

Saturday morning saw a number of Orangegrove runners head up towards Hannahstown to the National Trust property at Divis for the 10 mile North Belfast Harriers/Pure Running Divis Mountain Challenge. This is a fairly technical 10 mile race over a variety of surfaces, bitmac, trail, boardwalk and bog.

Runners will scale Divis itself before descending to more amenable pathways which should offer stunning elevated views of the city of Belfast; well, West Belfast anyway! Perhaps not for the faint hearted, but it is expected that a fair number of Orangegrove’s Hill and Dale regulars will be found loitering on the start line and there is a rumour that Jill Holland will make an appearance on the mountainside, her first since she drew a line below her Hill and Dale campaign some weeks back.

The following times were achieved by Orangegrove participants:

Very well done indeed to all from Orangegrove who took part in this event in the hills overlooking Belfast.

The remaining fixtures in this year’s championship are:

The championship tables as they currently stand can be viewed here.

And don’t forget our Energia four, Robin Montgomery, Martin Doherty, Stephen Anderson and Eleanor Acheson, as they prepare for their fearsome number of circulations of the Mary Peters’ Track on Friday/Saturday 17th/18th July. They will be training in a place near you this week. Keep an eye on the facebook site and go along to either run with them or support them. They like new faces!

Victoria Park parkrun is as good a place as any to gather on a Saturday morning at 9.30am, either as a preliminary to the rest of you day or as a warm-up for your later more serious athletic endeavours. And so it was for 314 runners on Saturday 20th June, a day short of the Summer Solstice. And the imminent solstice did inspire some impressive goings on in the form of personal bests and worthy endeavour. Congratulations to the following Orangegrovers on achieving personal bests at this venue…

Aaron McCord (JM 11-14) 20.56, Kerris Hamilton 24.24 and Deborah Killen 37.40. Well done too to Elizabeth McMullan on her first run at Victoria Park parkrun in 34.34. The prospect of afternoon sprinting at the Mary Peters’ Track possibly dampened the ardour of some Orangegrovers for excessive speed around the lake this morning.

And an amazing double has just come to light. At the 86th Armagh parkrun at the Palace Demesne, Armagh, Paul Tyro led the pack home in 20.36, closely followed by his lady, Lyndsey Pronger, in second place in 21.22. In due course these separate entities will become one. Has a parkrun anywhere ever been led by a Mr. and Mrs or a Mrs and Mr.? Well done to the volunteers on the track and in the clubhouse at Victoria Park.

Despite the huge numbers now making Victoria Park parkrun their home run, the whole operation continues to run with an impressive slickness. To keep it that way you need to volunteer. Have a look at belfastvictoriahelpers@parkrun.com

The aggregate standings for the Pure Running/ChampionChip Ireland Half Marathon Series at the end of the first half have also been published in which there is some Orangegrove interest: 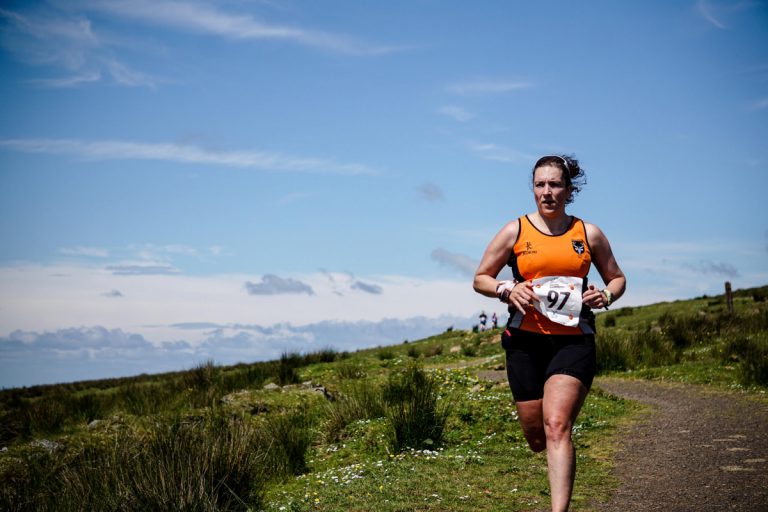 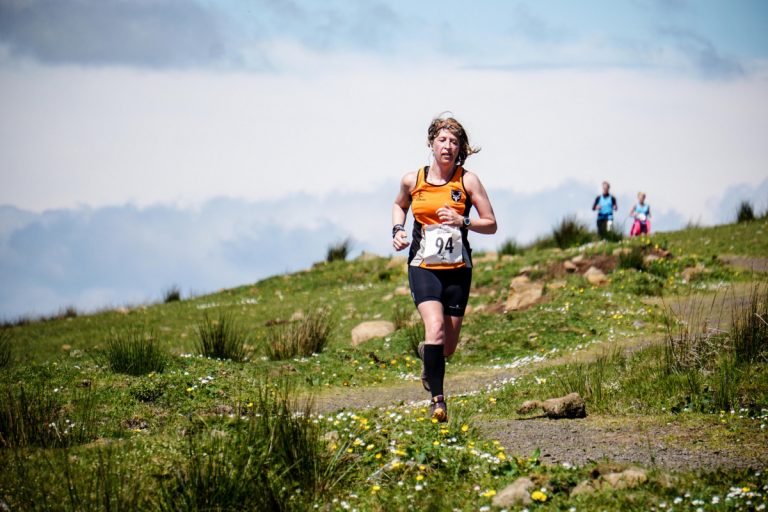 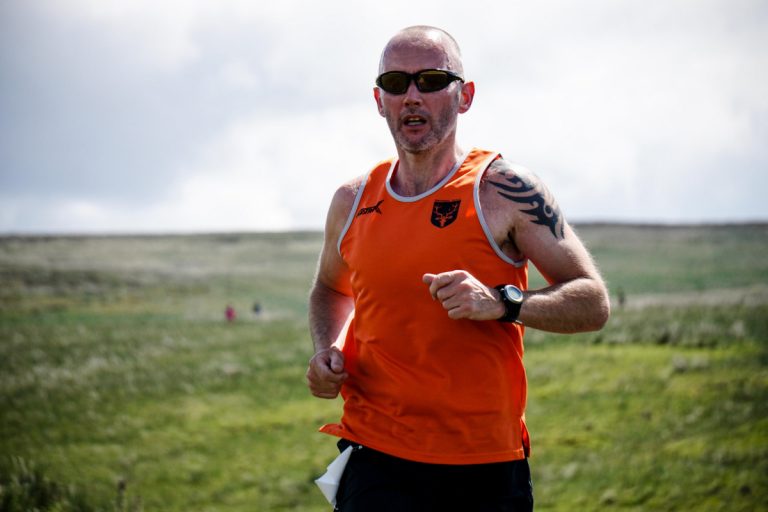 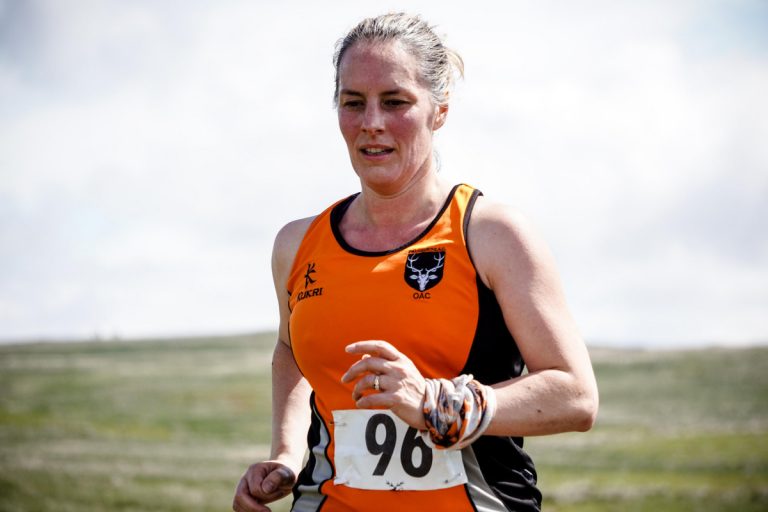 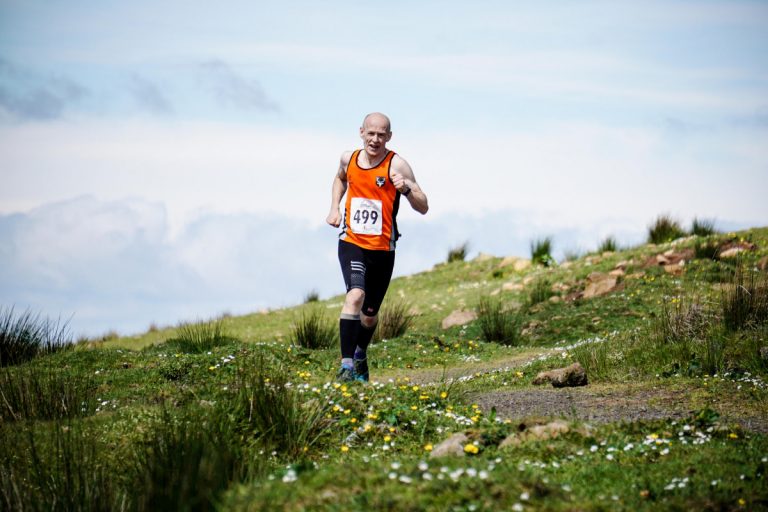 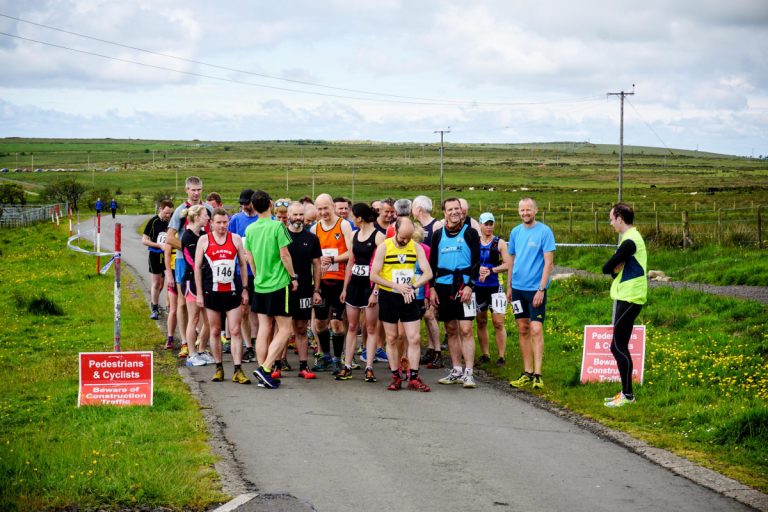 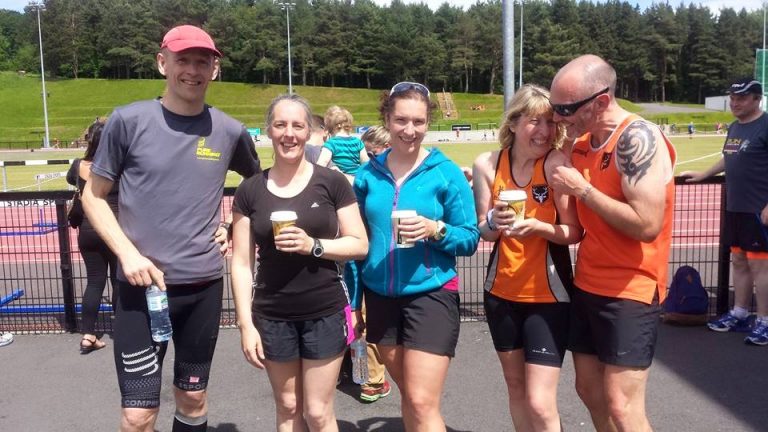 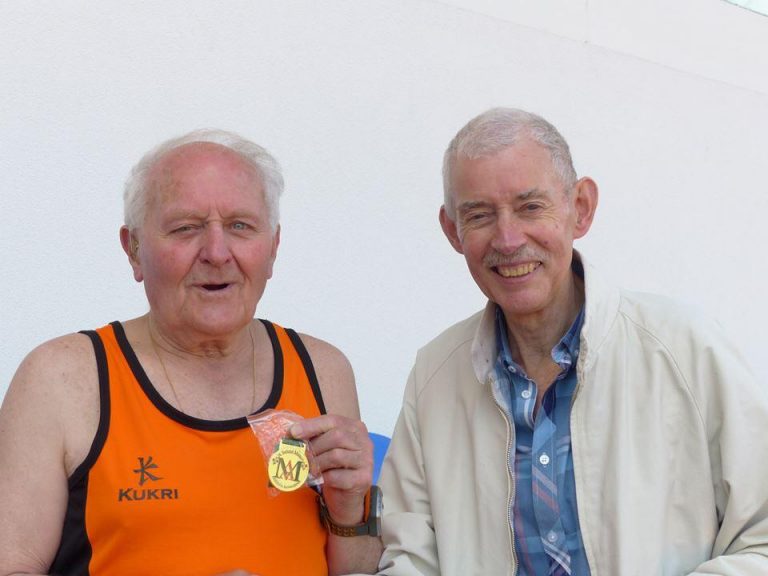 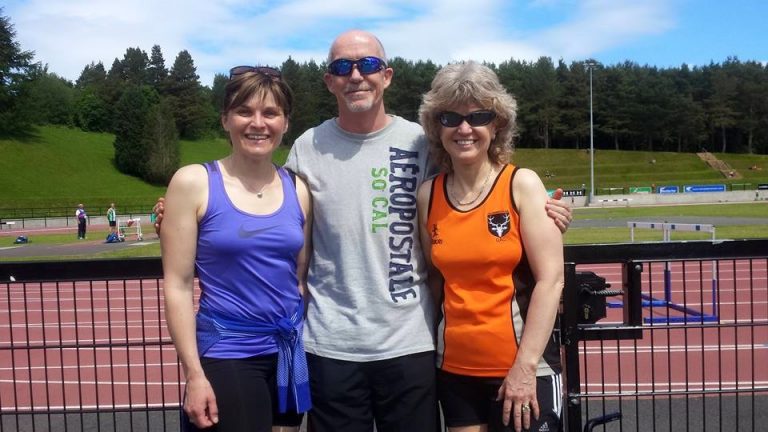 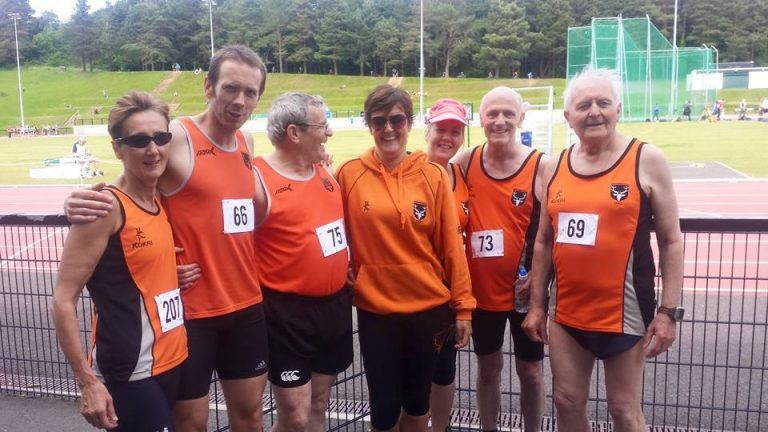