First of all my grateful thanks to Rodney Corrigan for carrying out so well last week’s scribing duties during my absence in the sun. For a time I considered that nothing at all might appear and that my initial impressions of Rodney, as a bit of a hooray henry, would be confirmed. However, all this was completely confounded by the publication of an exceptionally comprehensive report of a very busy weekend that clearly pleased those who read it. Thank you, Rodney! This weekend has been a bit less busy but, nevertheless, one that has seen members of O.A.C. competing throughout the length and breadth of the Province.

Indeed, the use of the term weekend is a bit of a misnomer because it all began on Tuesday evening in Maghera, Co. Londonderry. I only know of two famous people to come out of Maghera, the Rev. Henry Cooke (the statue outside the main gates of Inst) and our own Liz Leitch. The former drew his final breath a long time ago but the latter is still very much alive and well and prospering and bouncing about the place like a jack-in-the-box. Michael O’Donoghue would appear to have been the only Orangegrove participant in the Maghera 10k on Tuesday evening. Wearing a blue base layer below his orange vest (colour co-ordination is not one of Michael’s strong points) he was certainly easily identifiable around the course. MOD managed, nevertheless, to get around the undulating course in a respectable time of 45.30 to finish in 69th place out of the 212 who took part. The rumour is that he spent considerably longer than 45 minutes in the village hall sampling the traditional bountiful post race spread laid on by the organisers. The race was won in 33.13 by Willowfield’s Brian Campbell. First lady was Martsje Hell of North Belfast Harriers in 38.53.

Wednesday evening is usually dominated by Club training at Grosvenor Grammar School. This week there was a particularly large turnout of both senior and junior members to welcome Ciaran Collins and three of the Project Africa athletes, Gideon Kimosop, Vincent Kiprotich and Selinah Kangogo, who had agreed to take the training session which consisted of Kenyan circuits followed by a short African version of fartlek. There was some tittering and laughing as we did our best, (some better than others), with the circuits on the track at Grosvenor on a cool evening which bore very little resemblance to the red hills of the East African Highlands. We are very grateful to the Project Africa team for agreeing to help us with our training and particularly to our own Liz Leitch for organising the visit. Grateful thanks too to Louise Browne and Fintan Hurl for co-ordinating the collection of used sports clothing and footwear for handing over to the Project. This clothing will eventually find its way to East Africa where it will be of considerable assistance to young aspiring athletes in both Kenya and Uganda. Those of us who benefited from the session also made monetary donations to the ‘Build a Camp’ project which aims to finance the construction of a training camp for young athletes in the Kapchorwa Mountains of East Uganda.

Wednesday evening also saw the running of the Bann 10k in and around the Co. Down town of Banbridge. Nearly five hundred runners took part and two of them, let’s call them a pair, were our very own Catherine Fearon and Andy McIntyre. Catherine is a young lady who is often found where others fear to tread and Andy usually accompanies her, whether he likes to or not. Miss Fearon completed the course in 59.17 and Andy, as usual flying, clocked 39.27 to finish 23rd overall on what was apparently a fairly challenging route over and around some of Northern Ireland’s best drumlins. The race was won by Andrew Annett (North Belfast Harriers) in 33.30 with Heather Foley first lady in 37.47.

There are two Rocky Mountains in the Mournes, but it was the one in the vicinity of Leitrim Lodge which provided the usual small group of Orangegrove masochists with their weekly Thursday evening Hill and Dale dose of pain – read the full race report here.

The village of Killyclogher, famous as the birthplace of the distinguished dramatist, author and director Brian Friel, nestles in the foothills of the Sperrins not far from Omagh. It is the kind of place that is worth seeing but, possibly, not worth going to see. Every year they run a 10k race organized by the local Killyclogher St. Mary’s Gaelic Athletic Association. Logistics would suggest that it would not be a race supported by many from Orangegrove. However, on Saturday last an Orangegrove lady sped round the 10k route in 45.44 to finish in 78th place out of the nearly 300 who took part. That lady was the lovely Anne Moore who is, I think, an Omagh lass. Credit to her for continually supporting races in the heartland of Ulster, her home territory, that are just a little distant for the rest of us at Orangegrove.

Saturday morning for many means parkrun and this Saturday was no exception for the over three hundred runners who gathered at the ‘hut’ for the 213th 5k timed run (‘race’) at this location. There were no anniversaries, presentations or prenuptials this week and Victoria parkrun was none the worse for it. However, for whatever reason, it was not a vintage Saturday morning for Orangegrove personal bests. Nevertheless there were one or two. Very well done to Rodney Corrigan 20.48, (check that bloody timer!), Ben Acheson (JM 10) 23.40, and Kirsty Buchanan 25.29. Great to see Gary Morrow getting back to his best after injury, 17.54 (3rd overall) and not too far short of his Victoria Park personal best of 17.35. Once again grateful thanks to the volunteers out on the track and to those who provided the hospitality in the clubhouse. No volunteers; no parkrun. Have a look at belfastvictoriahelpers@parkrun.com 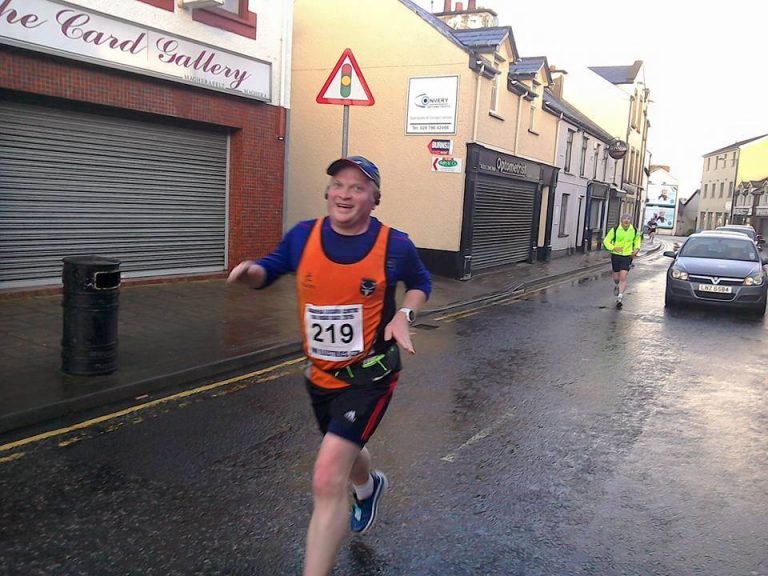 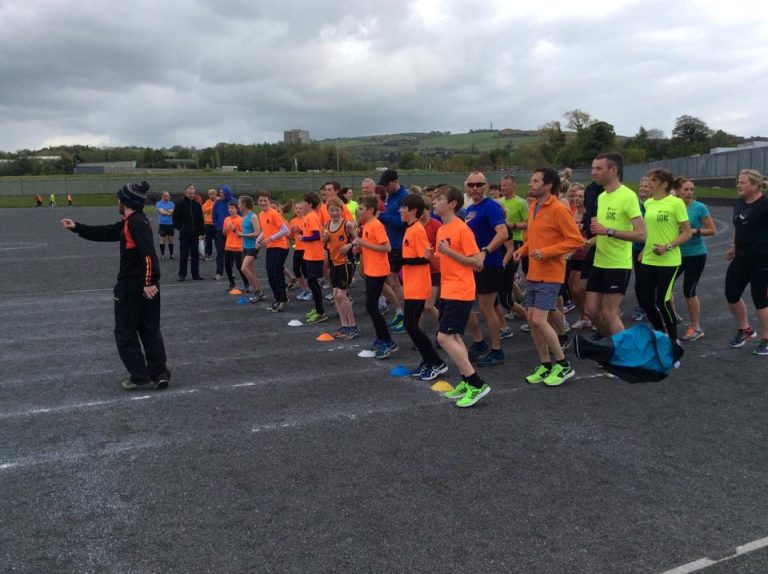 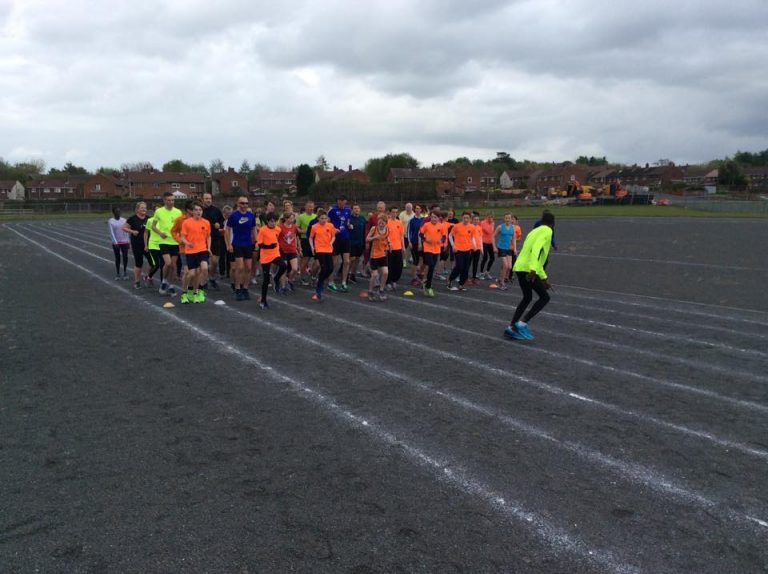 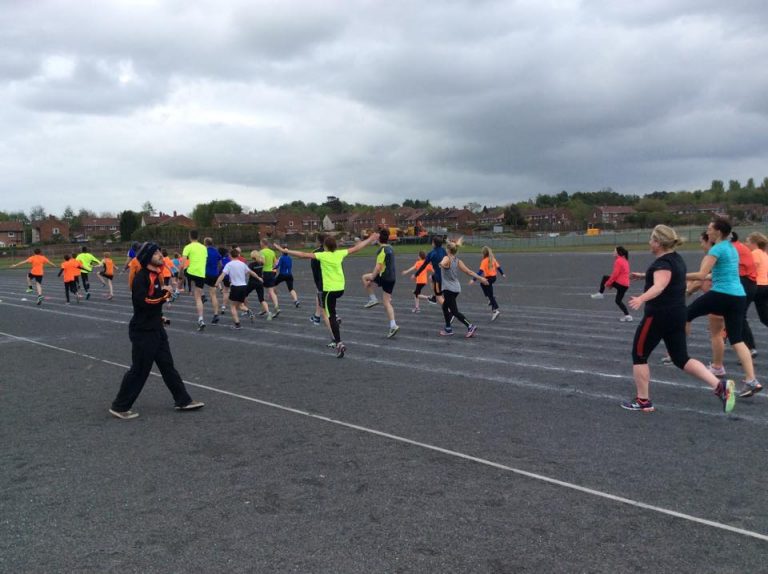 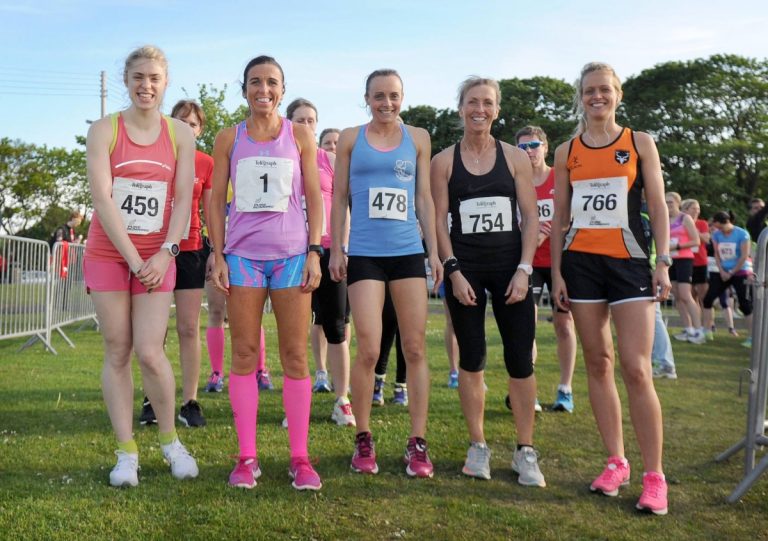 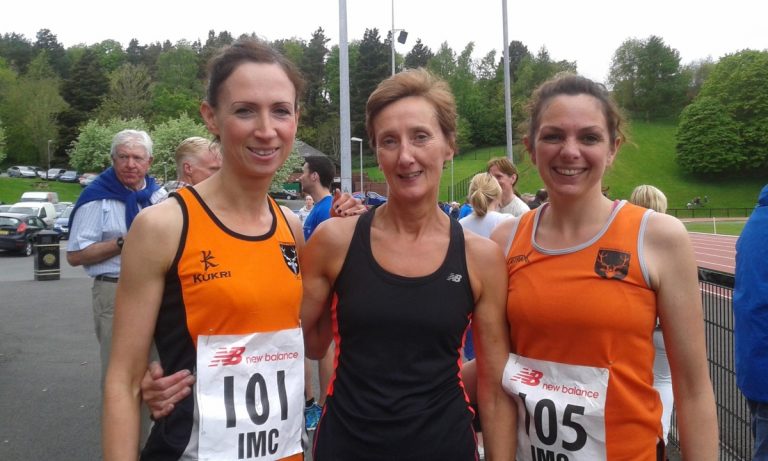 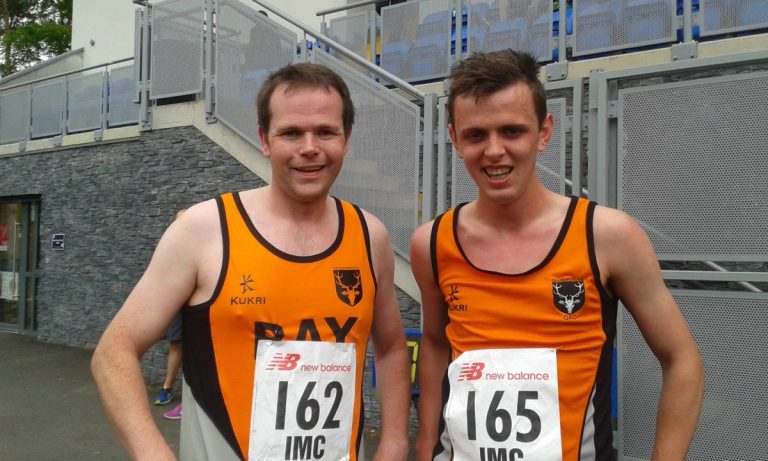 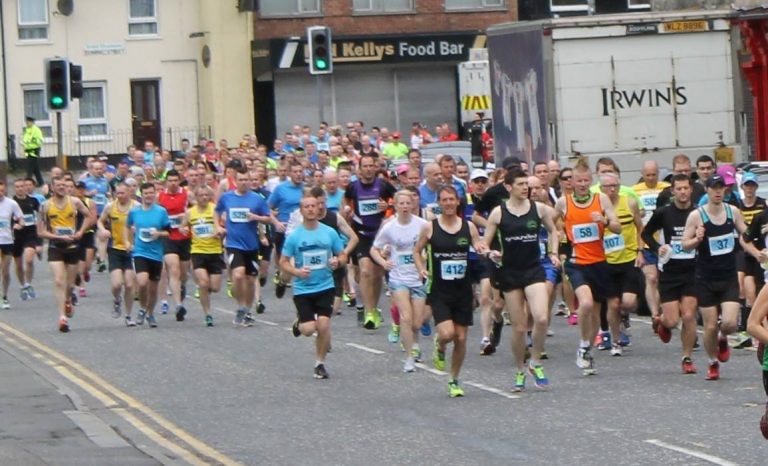 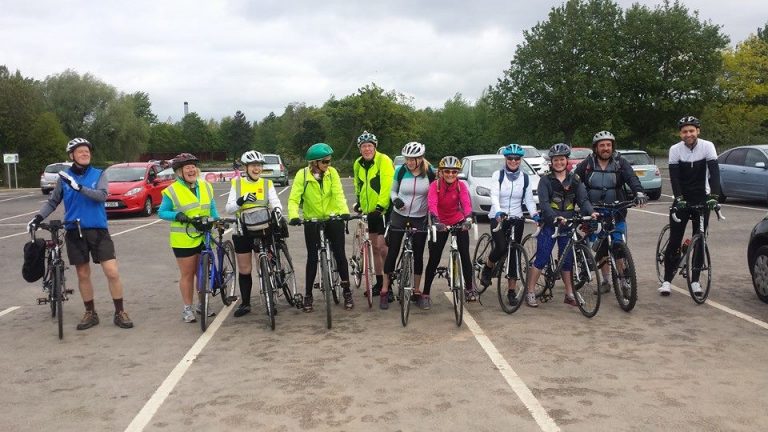 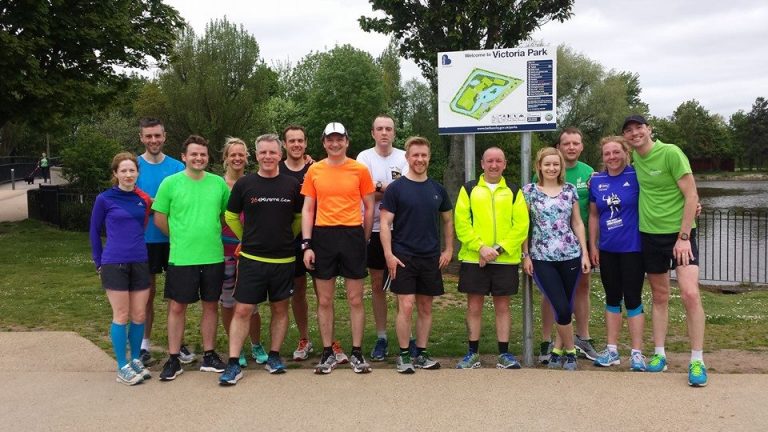