Weekend round up – 28th March

Compared to the past two weekends this particular weekend was a quiet one for OAC members, although not entirely so. The Omagh Half Marathon, coming perhaps a little too quickly for many after DUNE and Larne, nevertheless attracted Sarah Steer, Anne Moore and Michael O’Donoghue. The results indicate that Sarah completed the 13.1 miles in 1:45:18 while Anne and Michael appear to have toured round together to finish on 1:53.58 and 1:53:57. Anne was running in support of the Enda Dolan Foundation to the memory of the young Queen’s University student killed in a road accident on the Malone Road, Belfast, in October 2014. Members considering the 2015 Pure Running Half Marathon series can now register on the Athletics NI website.

A considerable number of members turned out on a cold, wet and blustery Sunday morning to support the 5k Rabbit Run, northwards along the coastal path from Hazelbank Park to Whiteabbey, in support of the Northern Ireland Children’s Hospice, a most worthy cause. Over three hundred runners took part and Orangegrove members figured prominently on a morning when participation was more important than times. Thomas Leitch finished on 20.24 and was fourth overall. His better half, Liz, a paediatrician, was first lady in the very good time of 23.51. Alan Montgomery completed his run in 25.20, followed by the rapidly improving Kathryn Morrow in 31.50. Anne Devlin crossed the finishing line in 34.29, Elaine McAllister in 36.41, Tania Rothwell in 35.43 and Mary Boyd in 35.44. Very well done indeed and congratulations to all those who represented Orangegrove in this important event.

At least one Orangegrover was in Berlin for the Berlin Half Marathon. Well done to Raymond Leitch on completing the course in 1:52:01. Raymond was one of Orangegrove’s most accomplished runners when I joined the Club about two years ago. However, in the last eighteen months or so he has been dogged by injury and he has only recently started to run again. Berlin was a big step, but one that he appears to have been successful in taking. We wish him well in his running and in his continued recuperation.

Victoria Park parkrun went ahead as usual on Saturday morning and there were three new personal bests by Orangegrove members. The Buchanan pair, Paul and Kirsty, bettered their previous times on 22.52 (Paul) and 26.19 (Kirsty). Particular congratulations to Deborah Killen on setting a new personal best of 39.23. There was at least one Orangegrove member running in England at the weekend. Verity Cornford was at home in Cheshire for a few days and ran the beautiful Delemere Forest parkrun, finishing on 27.13.

All of us at Orangegrove were thrilled to see Colin Haddick complete his 200th parkrun on Saturday morning. Although not a member of Orangegrove, Colin has been one of Victoria Park parkrun’s most loyal supporters over the past number of years. May he circulate around Victoria Park many more times before he considers hanging up his trainers. The Belfast parkruns recently won the BCC Best Active Lifestyle category award at the Belfast 2015 sports awards in Belfast City Hall and the trophy was on view on Saturday morning. Very well done indeed, and well deserved too. No volunteers, no parkrun! Consult the website to see how you too can help out. 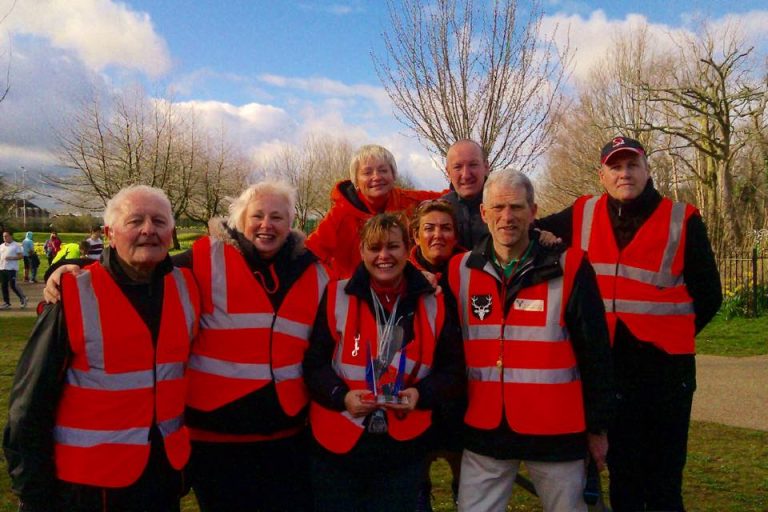 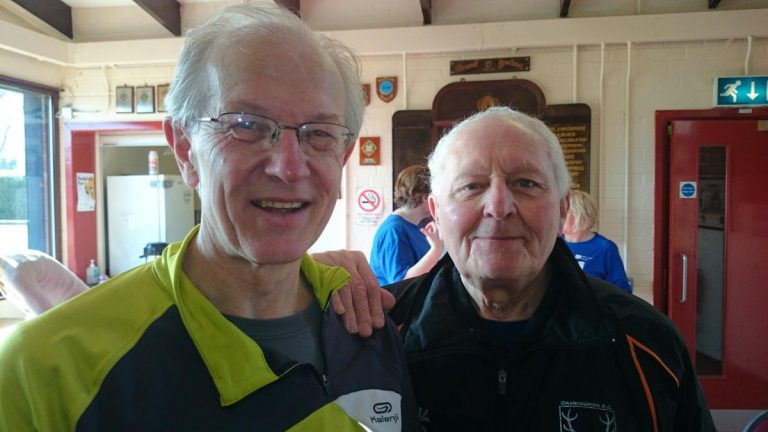 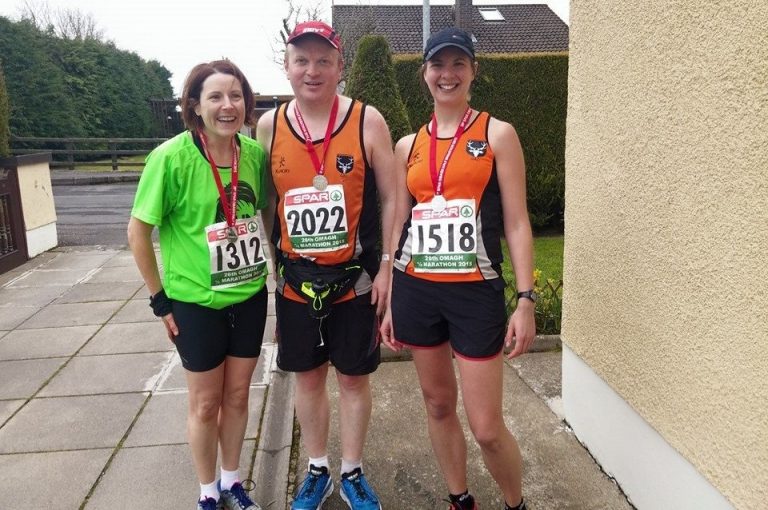 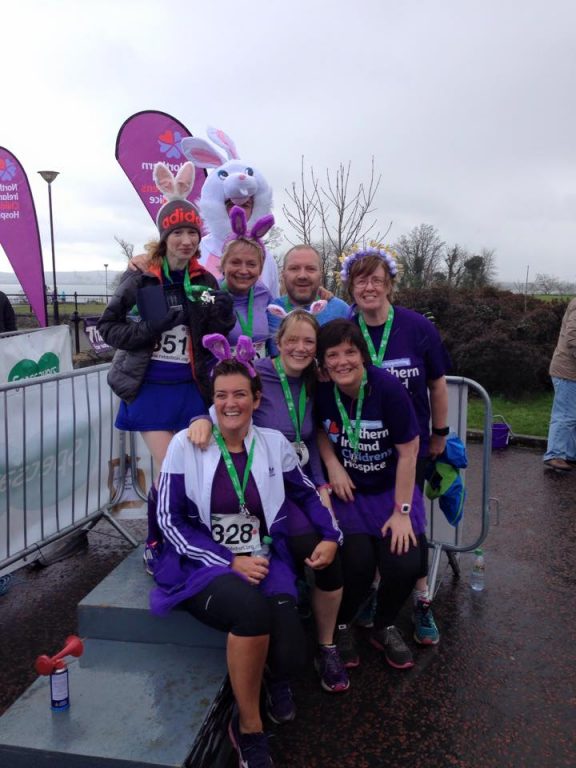