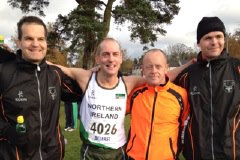 Our very own Johnny Park in his international vest gathered with athletes from Northern Ireland, Ireland, England, Wales and Scotland at the Dub Upper Malone for the annual British & Irish Masters International Cross Country event.

After team photographs had been taken it was down to the Ladies, Men Vet65 and Men Vet70 to kick off the day’s racing. The final International race of the day – 8km Men’s Vet35, Vet40 and Vet 45 race – OAC Johnny Park  had a superb run, with the team finishing second. Huge well done Johnny! Congratulations from all at OAC, very proud of you. 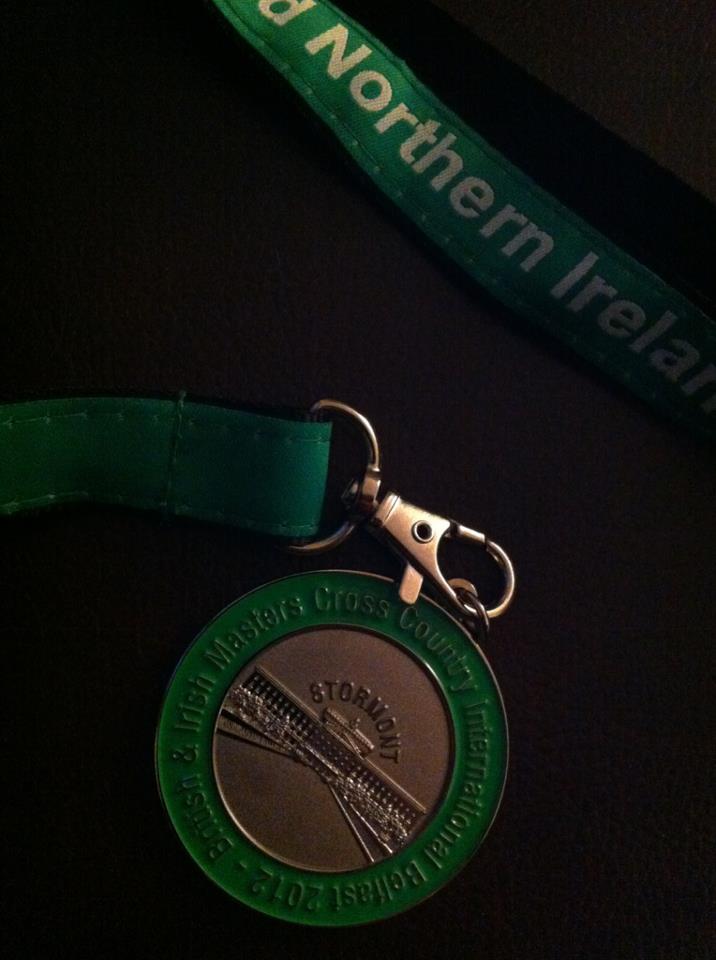 Also on Saturday, 26extreme took their ‘Winter Series’ roadshow to Donard Park, Newcastle for the second race in the series.  OAC Sharon Dickenson was our only representative on what only could be described as a ‘challenging course’ (up the mountain x2).  To quote Sharon ‘Hips are done more strength work required – I used to have mountain legs!!!!’. 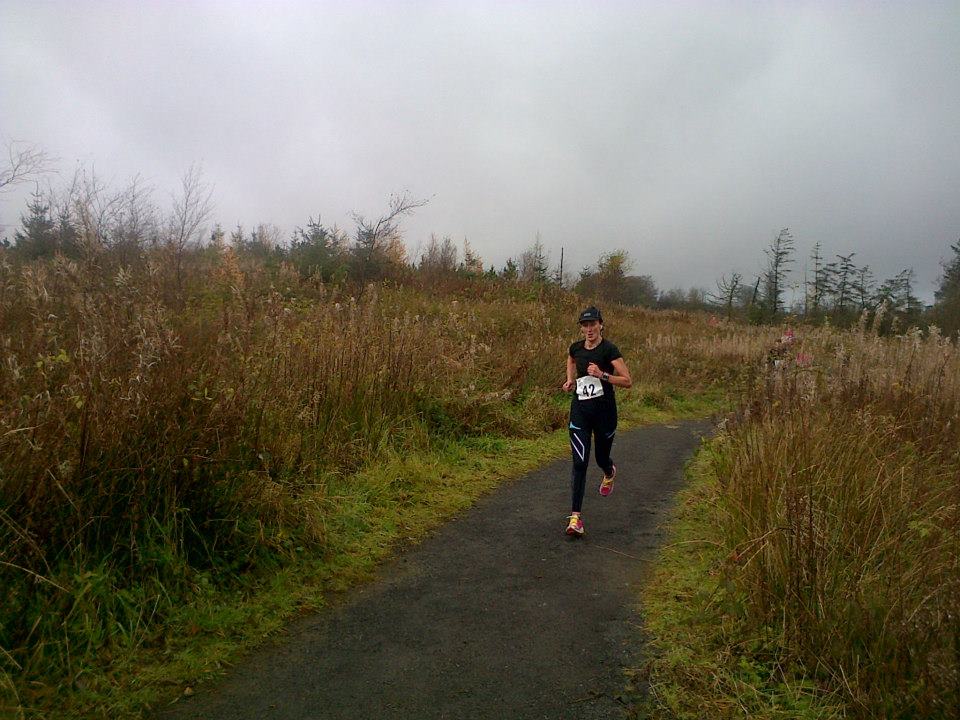 Sperrin Harriers also hosted the second race in their ‘Winter Trail Series’, this time in Lough Fea, for a short sharp 5km race. OAC Joy McAleer made the trip – Louise Lemon giving this race a miss due to birthday celebrations and Sarah Steer an enforced miss due to previous weeks injury at the XC.  Conditions were wet and breezy especially on the exposed sections of the Lough, Joy had a better run than the previous race in An Creggan finishing further up the field. Sperrin Harriers as usual provided good post-run hospitality with Nutella and Crackers back on the menu!.