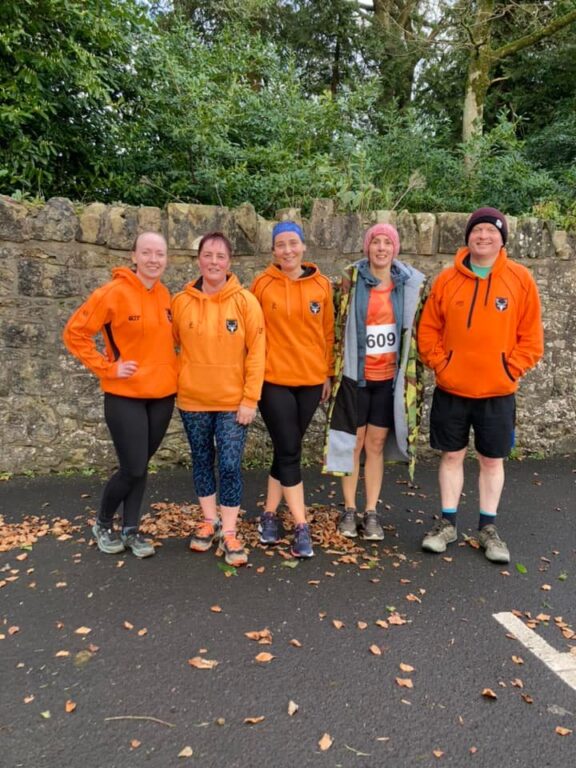 The Born 2 Run Series has been going strong this season with good numbers at each race. We are now at Number 5 of the 6 races with the finale coming up shortly in Castlewellan

This race has a bit more road than some of the others and was very flat at less than 100 feet of elevation. As a consequence there were some very fast times recorded. The route involved starting at the picturesque castle gardens before heading out to Shane’s Castle and back

David Doey represented the club with a great time of 50:42 for the 10k

In the Western side of the province the other winter trail series was also taking place on Saturday and also on its penultimate race.  This was more of a pure trail experience than Antrim with less road and a few hills over its 2 lap course

We had 5 athletes from the club at this race and the results were as follows:

Our track colleagues were also in action at the weekend, making their way to the indoor stadium in the centre of Ireland.  The results were as follows:

The juniors also did well in Athlone 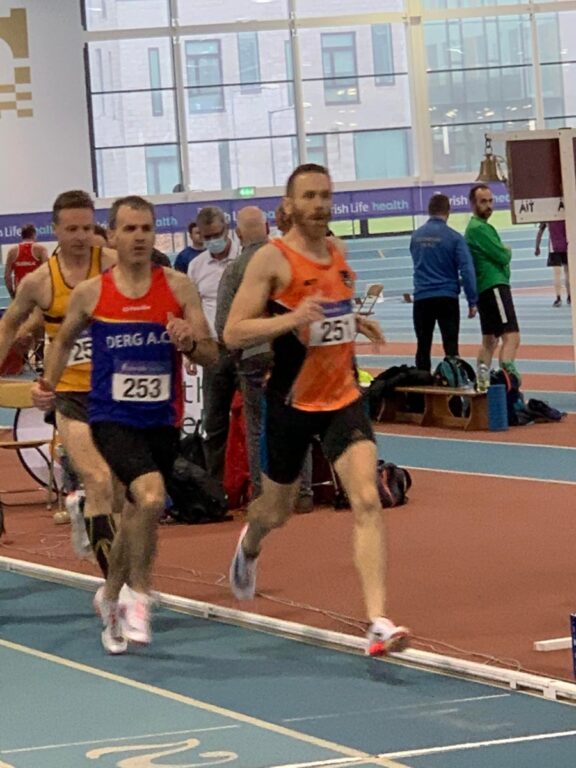 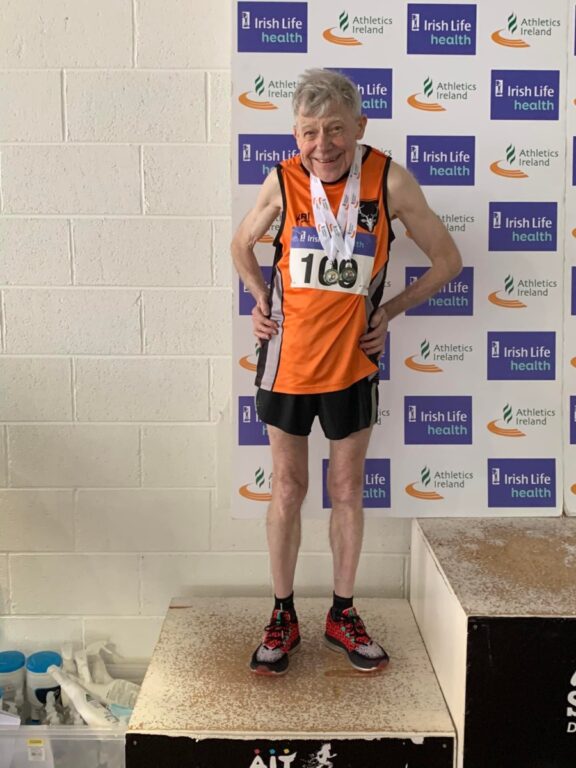 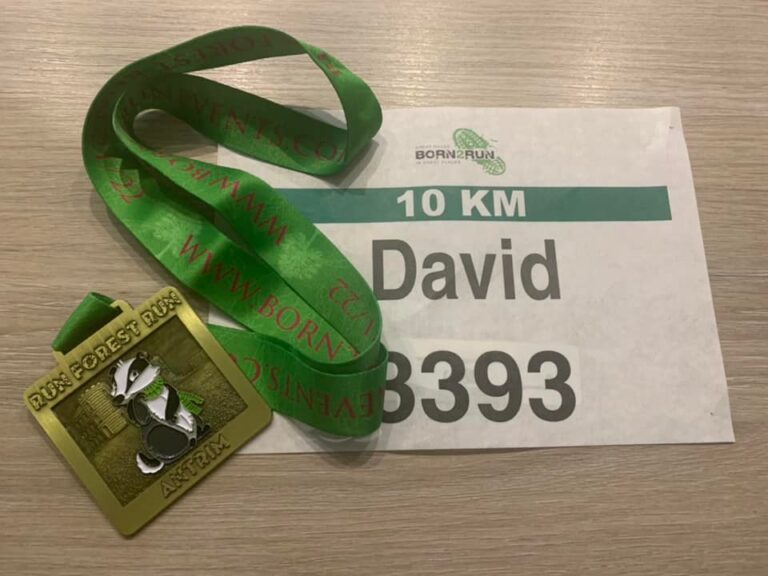 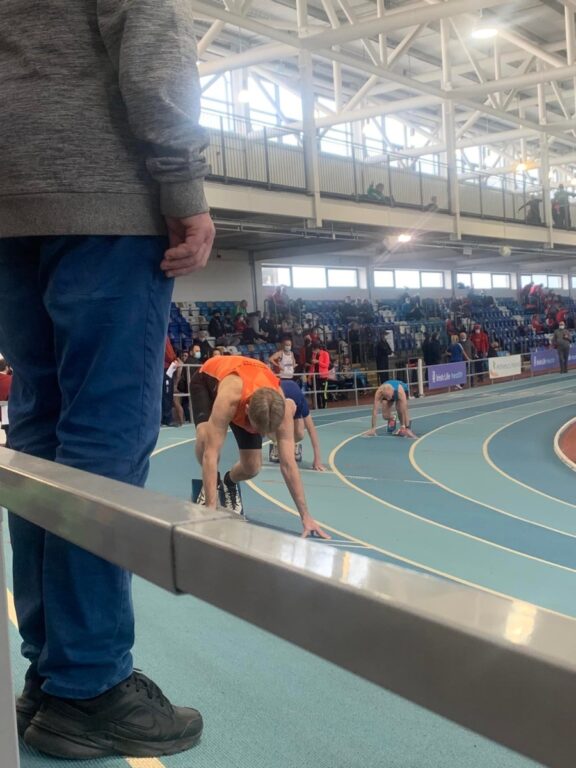