With the start of the road racing season and fell running season we had lots of races to choose from this week.

This was the final race of 26 Extremes hugely popular night 10k series. This one started at the crescent in Portstewart towards Portrush along the coastal trail and would have been a less daunting race than some of their night runs in The Mournes.

Elaine Weston was the sole OAC representative at the race finished in a 1:04:57

In London we had Thomas Parkins do the 10k around the gorgeous Richmond Park and got. 2nd place overall with a time of 38.35

One of my favourite half marathons and a PB of mine for several years, Carlingford is a good test of fitness for those training for spring marathons. It has amazing scenery along the Cooley Pensinsula and a good mixture of terrain along the coast. It was also the 2nd race in 2 days for organisers 26 Extreme who have managed this race for some time. We had a number of fighting fit athletes doing the race and this is how they got on:

In the 10k we had Ian Wilson who made a good return to form in road running and scored a PB with a time of 48:07 and a 31st position overall.

Organised by Armagh AC, Slieve Gullion is considered the start of the fell running season, though not the NIMRA Championship, which starts a week later with the renowned Glenariff Spud Race.

The Ring of Gullion is considered an Area of Outstanding Natural Beauty, and the forest park has plenty of trails and is quite suited for running trail 10k’s. This being a fell race, the course does not use trails much and starts at the opposite side of the forest park straight onto open mountain towards the peaks. Having done this race before, I found it extremely muddy and found myself literally neck deep in a bog with nobody around in an area swirling with mist. The race is just over 4 miles and features 1500 feet of climbing.

We had 2 representatives from OAC at the race, Andrew Tees and Sarah Steer and they acquitted themselves brilliantly.

Andrew Tees finished in 1st place overall with a time of 33.16 in a hotly contested race with the likes of BARF and Newcastle AC just behind him. The first 3 runners were less than a minute apart.

New race organisation We Run Wild are continuing their busy schedule this year, with the start of their Castle to Castle 50k Trilogy of races.

A completely original concept and route, this race started at Glenarm Castle and finished at Carrick Castle, except not going the obvious (and much easier) route of going along the Antrim Coast. Oh no, we were to scale the significant hills out of Glenarm, before going onto the Ulster Way along the top of the Antrim Hills. Along the way we’d see some amazing scenery and film sets relating to Game of Thrones and Vikings. After descending Agnews Hill we’d hit Ballyboley Forest and make the long journey on road back to Carrick. The first 14 miles were incredibly mucky and I was relieved I had a change of shoes and socks for the road section at the single checkpoint in Ballyboley Forest.

Unlike their previous races the organisers were playing hardball and were zero route markings by the organisers, though we did have ulster way signs on the first section. Otherwise we had to stick to our route instructions which caused some of us issues later on, as I couldn’t find the overpass to cross the A8 dual carriageway. Thankfully all was well in the end and I finished in 7 hours 15 minutes, having done an extra 2 miles.

This race in Ormeau Park has ended up as one that our wee club has an attachment to, and tends to do well in. We’ve had Lyndsey Tyro as first lady when it was the Addiction 10k, and Danny Bradley won the race last year when it was part of our club championship.

This year we had some superb performances from a number of our athletes who have been training hard for the spring season of marathon events. Training has been going so well for Steven Gilliland he decided to do back to back racing this weekend, having done really well in Carlingford the day before.

We had quite a spread of events that OAC athletes were doing this week with attendance in no fewer than 10 different parkruns.

Marcia Sharkey gets the trophy for top parkrun tourist, attending Airlie Beach Parkrun in Queensland Australia near the Great Barrier Reef during what looked like lovely weather.

We had both Knockbracken Reservoir and Crawfordsburn Parkrun start the previous week, so we had keen parkrun tourists like myself, Andy McIntyre, Reg Sanlon, the Tyros, Elaine Weston making sure we were ticking off the new parkruns off our lists. 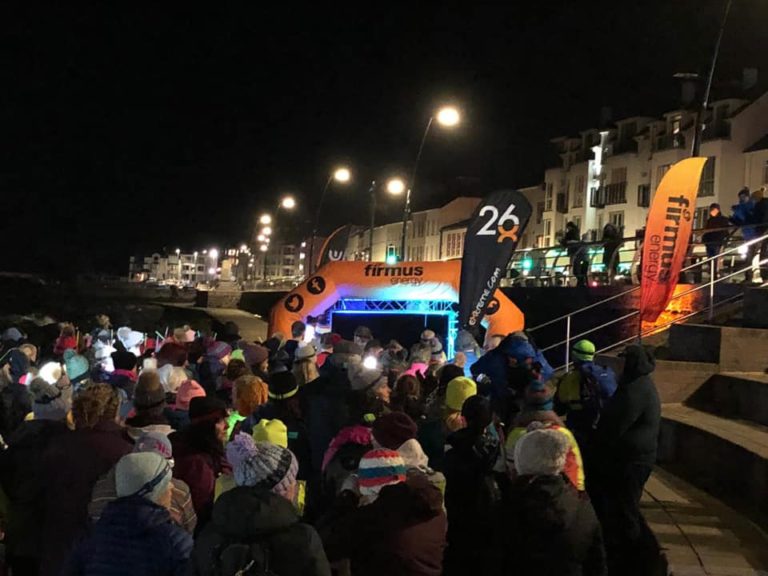 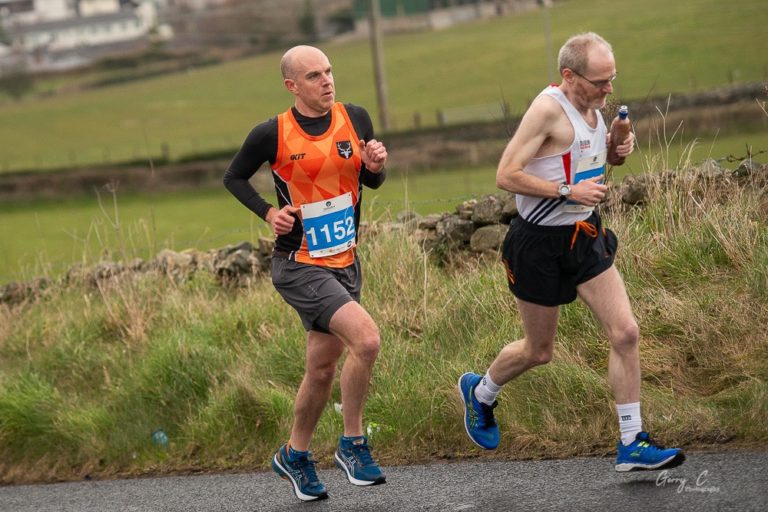 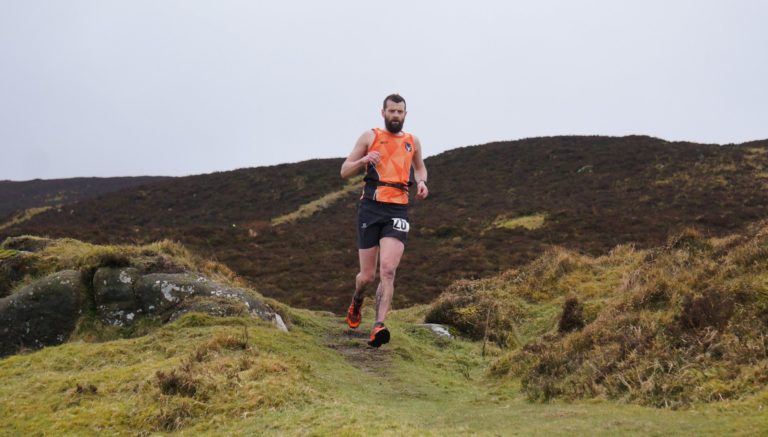 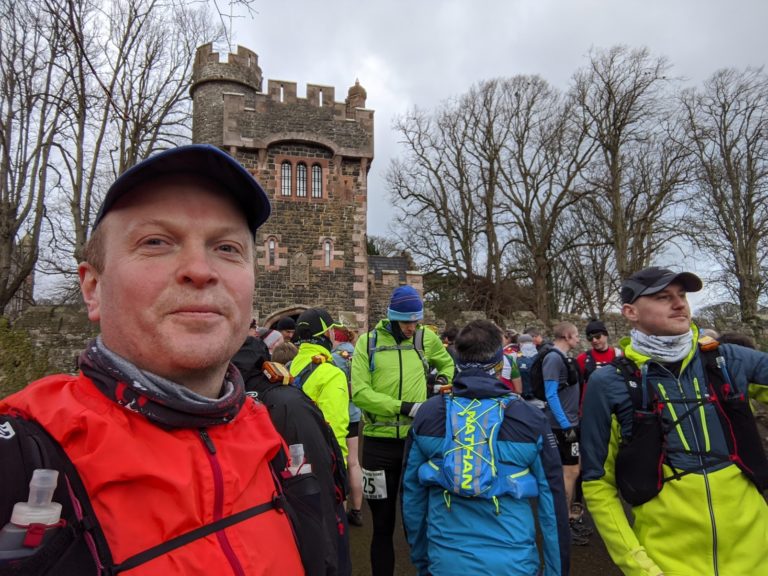 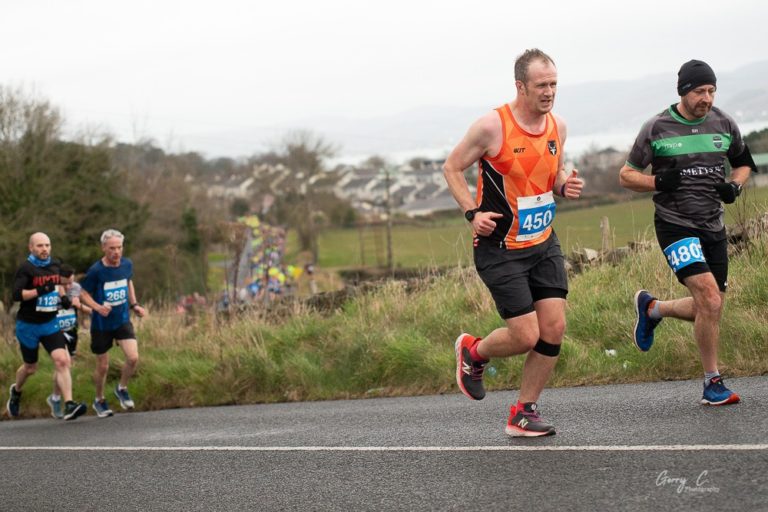 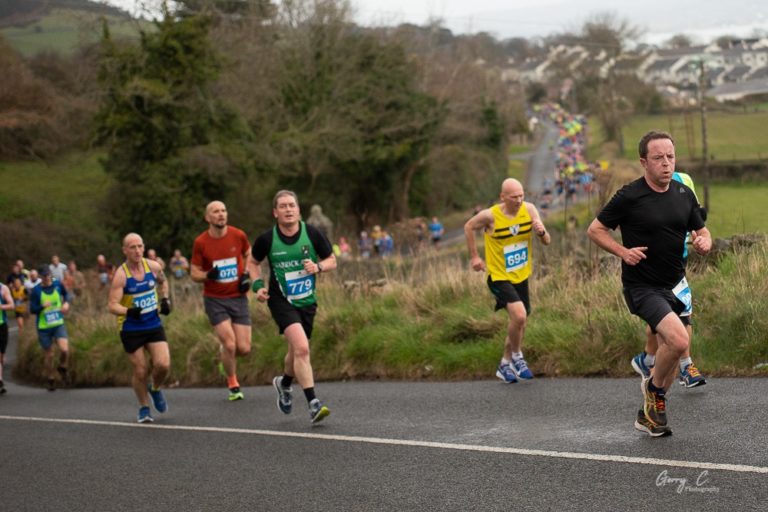 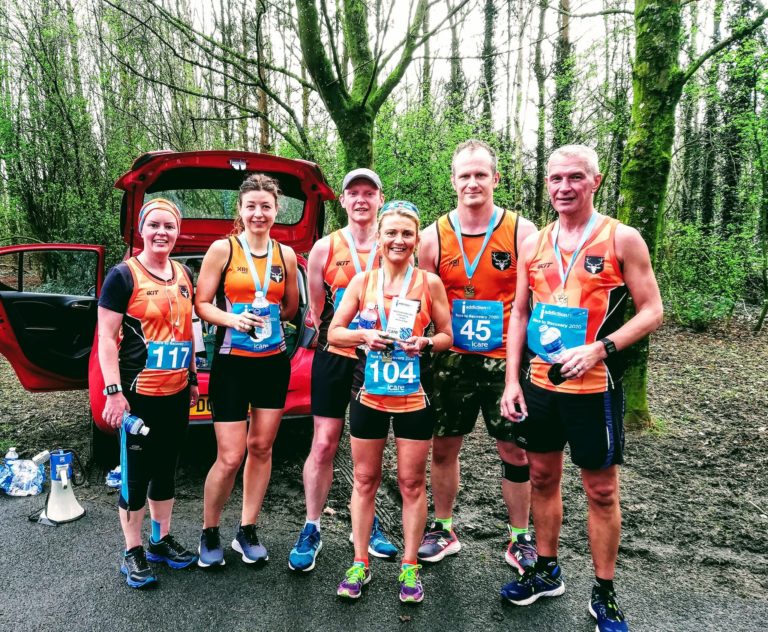 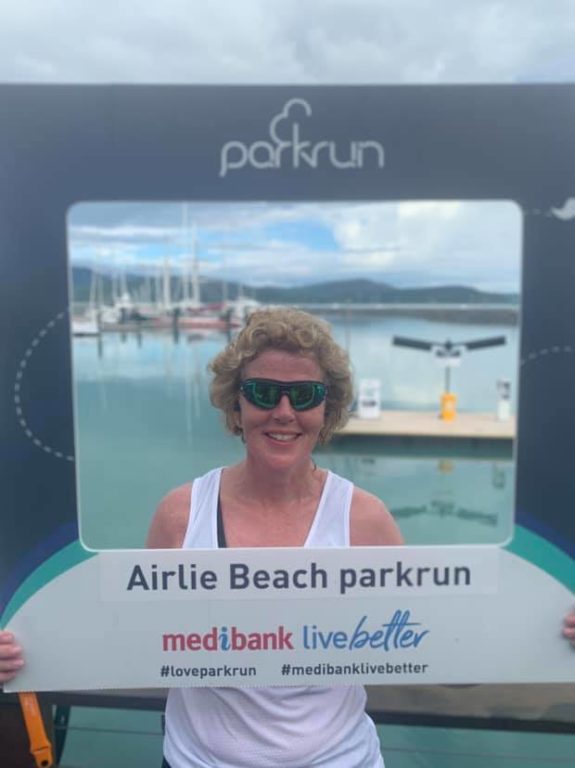 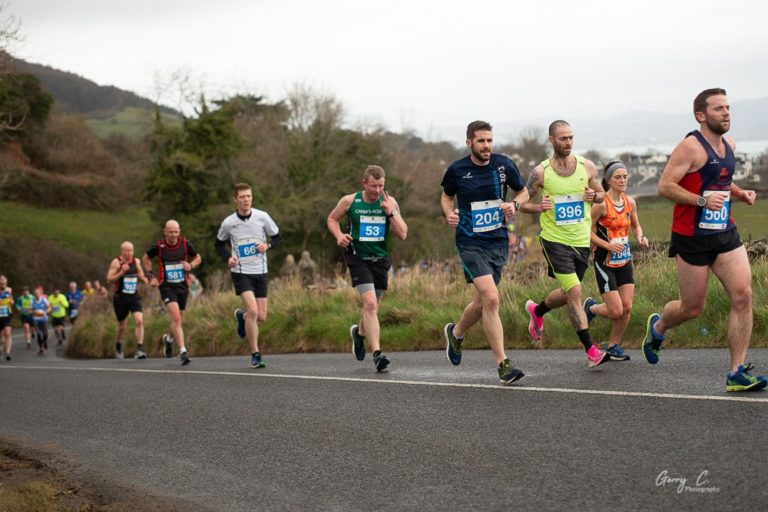 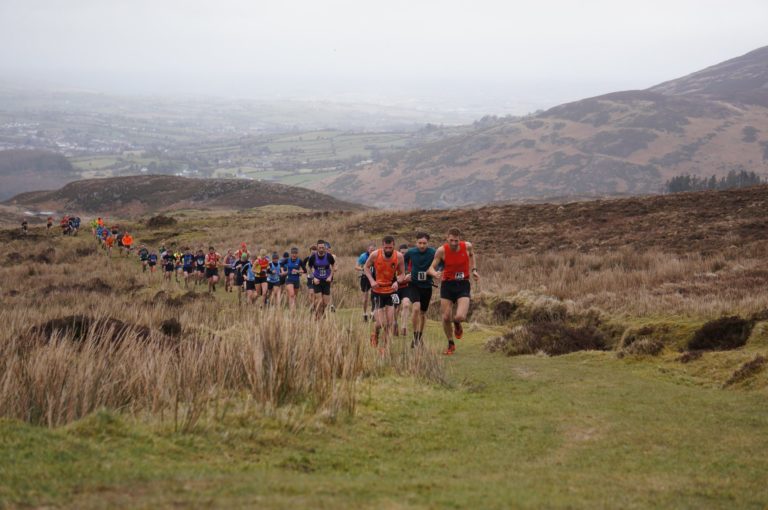 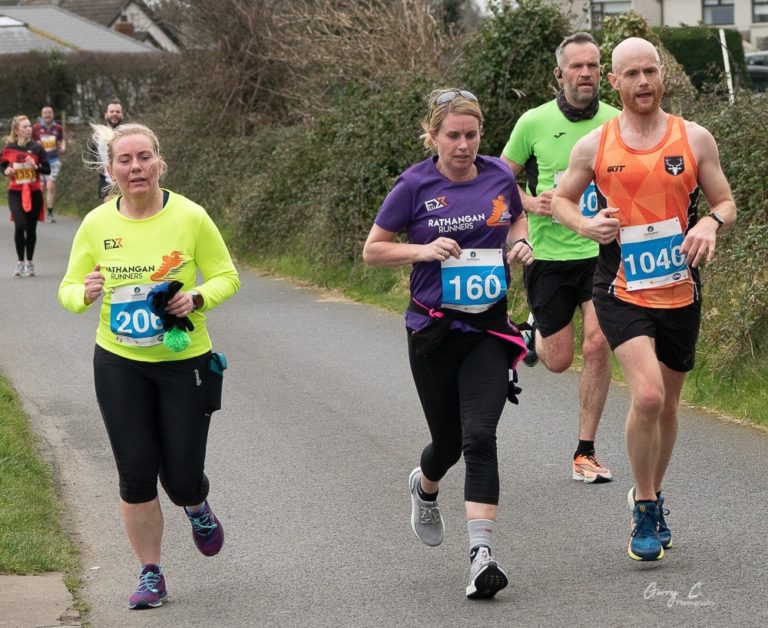