You may be curious as to what races the Orangegrovers took part in this week or you may be mystified as to the whereabouts of Ellen (when they skipped from Storm Dennis to Jorge) or some dubious others may be more interested in what the previous week’s Naked Parkrun entailed…read on to find the answers in all their glory!

For the record, the other storms to have battered UK shores this year have been Brendan, Ciara and Dennis and the next storm name on the UK Met Office’s list for this year is Ellen, however, because this storm was named by the Spanish Met Office, it’s customary for other national meteorological services to then use that name when referring to the storm for the sake of consistency.  Therefore, the next storm to be named by the UK Met Office will still be called Ellen.

Now we’ve weathered that particular storm and I’ve had a chance to catch my wind, I’ll bluster on about actual racing matters before I run out of puff:

Now I know what this sounds like but believe me – no one took any clothes off during this run!!

The naked run is a concept where competitors run without their trusty GPS watch / Fitness Tracker to monitor their pace and time. Prior to the event, entrants must predict their finish time. The winner is the person who finishes closest to their predicted finish time. This is quite a skill, with runners really having to know their own pace!

The venue chosen for the naked run was the Valley Parkrun and the 40 naked OAC runners were afforded a warm welcome by organisers. The course starts at the back of the Valley Leisure centre and takes on 2 laps of a tarmacked course in Valley Park, featuring a significant uphill and downhill! Due to the recent rain, a number of puddles had accumulated, however, I am advised the weather held up in time for the 9.30am start.

Full results are given in attachment below  including predicted and actual times.

Very well done to Jacqui Maxwell and David Montgomery for successfully predicting their finish times to within 2 seconds, therefore being crowned male and female winners of the first ever OAC naked run!!!

After Brendan and Ciara, came Storm Dennis and this storm indeed proved to be a menace producing some very difficult muddy areas on course.

This, combined with the fact that it was also ran at night time…must take a special and adventurous person to brave this cold, muddy, dark but enthralling and rewarding race. Step up Elaine Weston who admirably completed this race in 1:13:27 on her birthday. Happy Birthday Elaine and I hope you used your birthday candles to find your way around the course in the dark!

Jared Martin of Ballydrain Harriers and Clair Quigley of won this Scrabo Striders 10k race in 40:39 and 46:45, respectively. A lot of positive feedback was given about the organisation of this race.

On 22nd February, my other UK athletics affiliated running club, the 100 marathon club UK, had their AGM. It being the 100 marathon club, they had to include a marathon. With me only reaching the milestone last November at Tollymore I’m still in learning mode about this long-standing institution. The club was the first of its type in the world, and has been going since the 1980’s and currently has 750 members. There are at least a dozen 100 marathon clubs in the world now.

The route itself was one they’d used before. A 2 mile stretch along the Thames at Walton On Thames located in the South west periphery of the city.. The route would pass several pubs on the way and actually offered a choice of routes. You could travel along the road if you wanted to, or run through mucky trail for a slightly shorter distance. Of course I chose the mucky route. This meant 8 loops of running up and down The Thames. Not the most exciting marathon route despite the lovely backdrop of The Thames, though it was quite well supported, and it’s definitely a novelty to run a marathon with a couple of hundred other runners who all will have done more marathons than I have!

Unusually, the race was a handicap marathon, meaning that you submitted your last 3 marathon times and they issued you with a starting time. There was also a mass start at 8am. Unfortunately, they based my handicap around my Dublin time last year meaning I ended up starting the race over 2 hours after this mass start quite close to the end. The consequence was that I had no real idea how I was doing in the race, and I ended up one of the very last to finish, not terribly far from the cut-off which would have been awkward! My time was 4.41.44, though I was very much the middle of the pack in overall finishing times. The winner, Simon Staples, had the only sub 3 time of the day, and the first lady, Karen Bennett had a time of 4:03:50.

It was then off to the AGM and to refuel for the next day’s event!

I can’t just fly over to London and just do a marathon of course! The following day I journeyed to my alma mater, Brunel University to do the Hillingdon Half Marathon. This was a consequence of friends in the vicinity inviting me over, knowing that I can’t turn down a relatively exotic race opportunity! The Hillingdon Half has been running on an off since at least the 1980’s and would have been running when I lived on the route. Though of course at the time I had little interest in sport and would not have been out of bed early enough to even be aware it was on!

Brunel has a strong sporting tradition with excellent sporting facilities, and the race attracted a strong field of runners from local clubs. I suppose I was treating it as a kind of recovery run after the AGM marathon the previous day.

The route consisted of 2 laps around the expansive university campus venturing into Uxbridge and West Drayton and was pretty flat and fast. It was so fast in fact that I ended up being lapped in the race which is possibly a first for me in a half marathon!

On Sunday 23 February, Gillian Logan made the trip to Dub Lane to compete in the Stroke Association Resolution Run 10k.  The weather had dried up from the previous day’s deluge to make for a bright morning, if still slightly windy.

The course follows the Queen’s ParkRun course with competitors completing the route twice.  The section of the towpath made for some flat and fast racing coupled with some large puddles and climbs through the Lagan Meadows.

Gillian battled hard to finish first female after being neck and neck with 2nd place for most of the race.  The last mile gave an opportunity for Gillian to accelerate past her competitor to finish victoriously.  Having won this race in 2014 and 2015, Gillian was delighted to return to regain her title in 2020!

A great event as always from Stroke Association for a very worthy cause.

I don’t know about the rest of you but the weather at Stormont Parkrun was atrocious, so well done to anybody who even made it to the start (and finish) line! Needless to say however, Orangegrove members still managed to shine amongst the muck, puddles and hail, especially, in the form of course PBs for Steven Gilliland (22:16 @Stormont), Lyndsey Tyro (1st Female & 23:04 @ Stranmillis) and Darren Moan (28:54 @Stormont).

Well done all. The following link is for the consolidated club results and if you want included as a current registered club member …remember to register/update your Parkrun details with Orangegrove AC as your club. 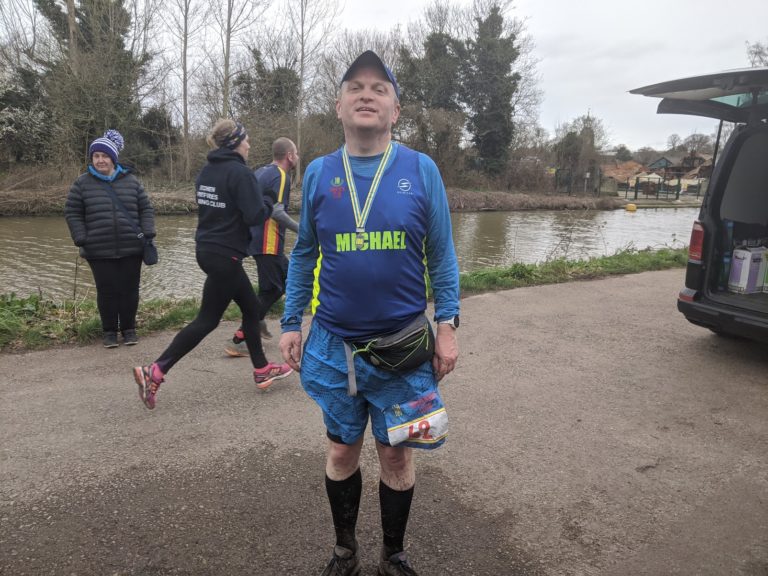 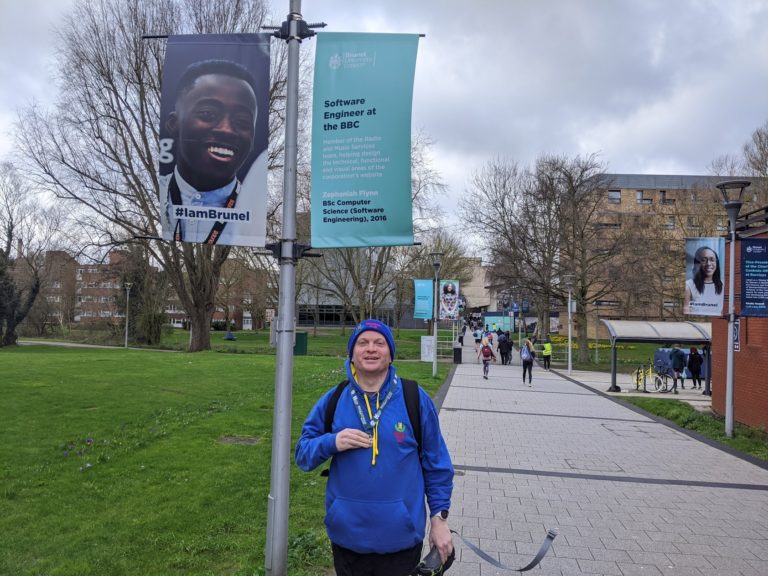 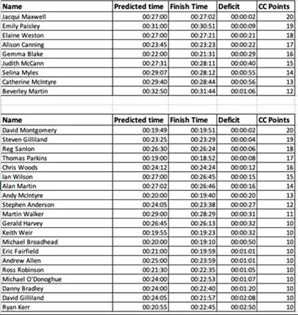 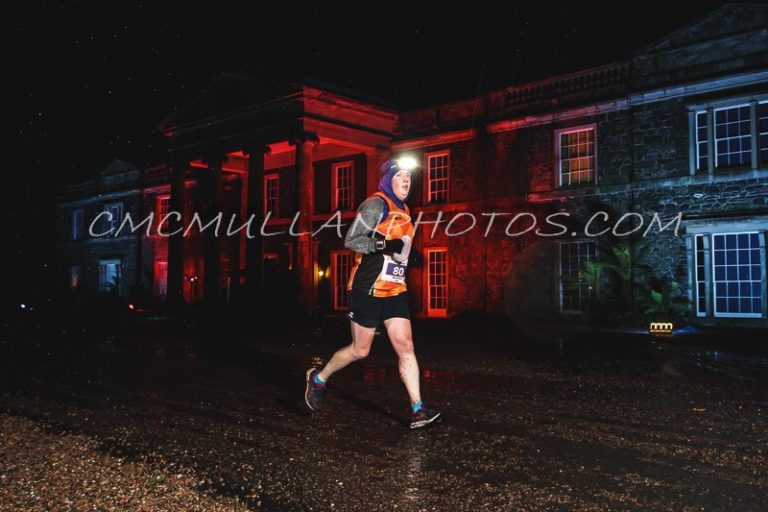 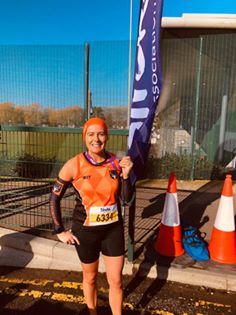 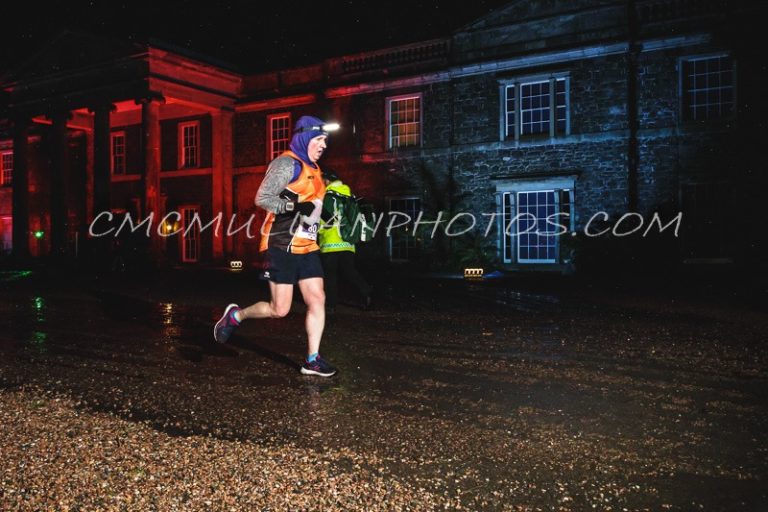 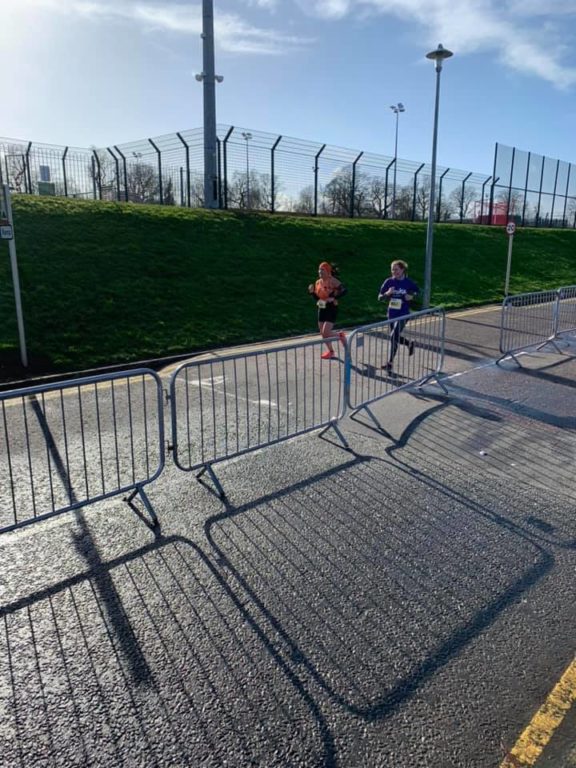