Last week was yet another quiet week on the racing front. With Storm Ciara due to arrive on Saturday afternoon, the vast majority opted to dispatch their weekend long run on Saturday morning. There were however a few who braved the wind warnings to compete at our local cross-country event at Stormont. Further afield, the brothers Gribben were in action at the British Masters in Sheffield, running and jumping their way to the top of multiple podiums. Thanks to Gerald and Alan for contributing reports and photos.

It was a sunny Saturday afternoon and there was hardly any mud around the Stormont Estate course. Unfortunately, Storm Ciara was due to arrive later in the day and a yellow alert was in place. It was certainly very windy, but the event went ahead without mishap.

Thanks to Mags Mathieson and all the volunteers and to Glenn Grant of ChampionChip Ireland.

On Saturday 8th February, George Gribben travelled to England to meet up with his brother John (an OAC Athlete, currently based in England) to compete in the British Masters Indoor Grand Prix in Sheffield.

John, who until now had never competed indoors had a fantastic day with 3 age category (m75) wins.

George also had a good day (still recovering from knee surgery) with 2 age category (m65) wins as well as a 3rdplace. 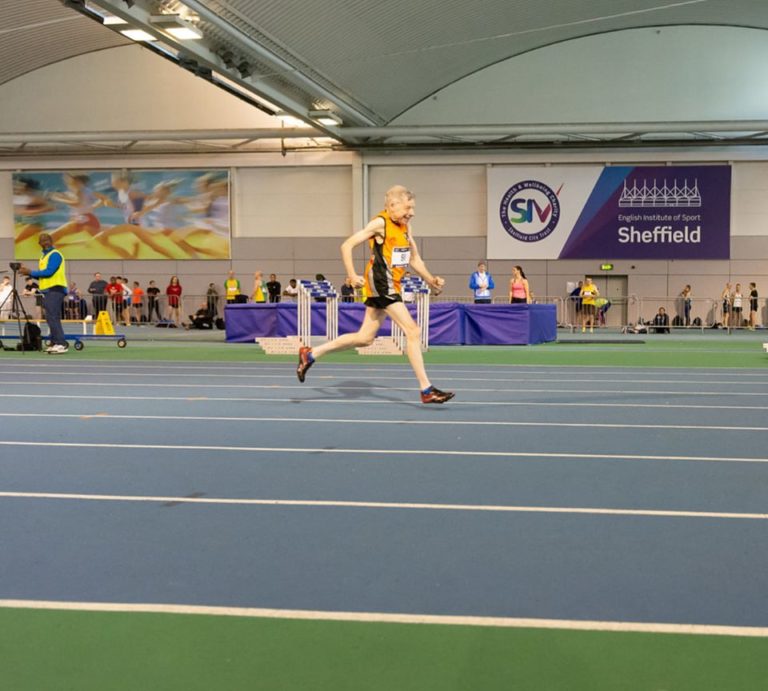 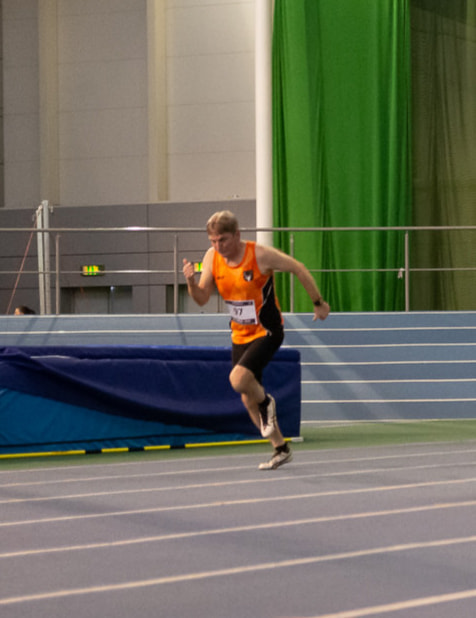 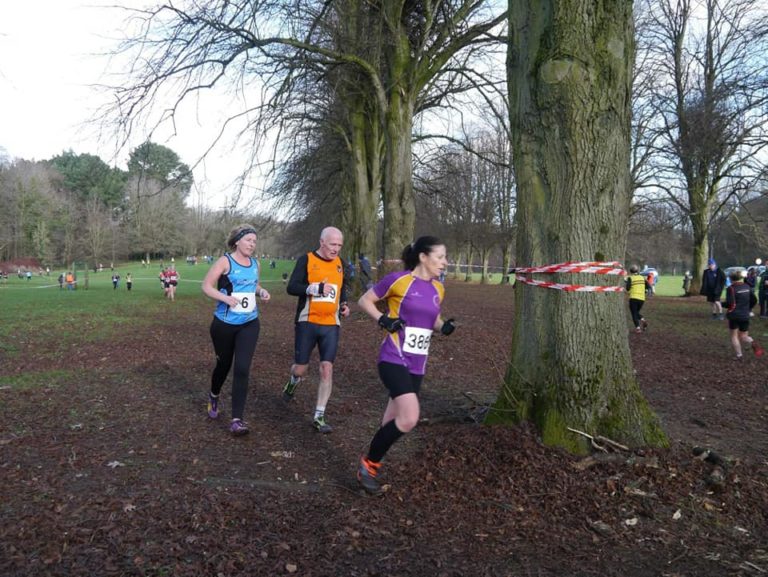 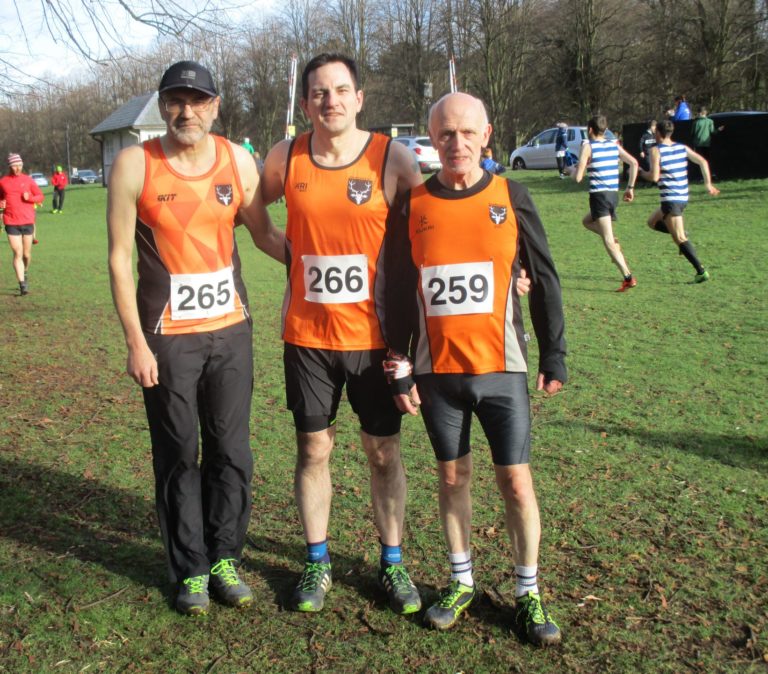