We don’t need 2020 vision to envisage a promising 2020 for OAC members and indeed a lot of the club got off to a flying start to the new year and decade with appearances on New Year’s Day at the Race Over The Glens and a Parkrun (or two!).

This annual New Year’s Day off-road trail race in Glenariff Forest Park was again superbly organised and executed by Ballymena Runners, who also had a fabulous turn-out themselves.

The approximately 6-mile long course had a slight change from last year but still included all of the big climbs and fast descents, and of course the famous waterfall before the well-earned finish line.

ROTG has its largest ever entry field and was won by the ever-impressive Zak Hanna of Newcastle & District AC in 33:32 and Karen Wilton of Jog Lisburn Running Club in 41:18.

There was obviously no NYE hangovers for Orangegrove’s representatives as they started the year as they mean to go on by putting in some titanic and triumphant performances on a tricky, twisty, tough and occasionally tentative route:

A double Parkrun on the same day is only available on New Year’s Day and special mentions are included for those below, not for actually just managing to get up on NYD morning or for managing to get to the 2nd one on time or for making such a positive approach to the new year but more for being able to get the stiff legs moving again and for not sneaking off home after the 1st one!

On NYD Stormont accommodated 776 Parkrunners, Ormeau 640, Orangefield 433 and Victoria Park 431!  I know we pay the Rates(!) but aren’t we lucky to live in such an area?

A special thanks to all the volunteers at the New Year’s Day Parkruns.

This had the potential to be a 4th Parkrun in 8 days for some!  Talking about going to extreme lengths…Lyndsey & Paul Tyro travelled the farthest to take part in their Parkrun this week, all the way to the East Coast Parkrun in Singapore.

East Coast is a beach park located in the south-eastern coats of Singapore. It was opened in the 1970s, when the government completed reclaiming land off the coast at Katong which extends from Changi to Tanjong Rhu.

In a Parkrun run dominated by the Singapore Shufflers running club, there was plenty of OG shuffling going on too with Lyndsey being 1st female home in 20:04 and Paul completing in 22:45.

Danny Bradley just went and won the Sixmilewater Parkrun whereas, Danny Holden equalled his 24:57 PB at Stormont Parkrun, David Carberry was 1st timer at Victoria Park and, also there, Gemma Blake was 1st in her age group with a tasty 19:52 on her 100th Parkrun milestone. Well done all!

How about a New Year’s Resolution of volunteering more at Parkruns?

Happy New Year form Orangegrove Athletics Club and may you make strides in your running and lives in the year ahead.

Thanks to Ballymena Runners and Stormont, Orangefield and Victoria Parkruns and Ian for the photographs. 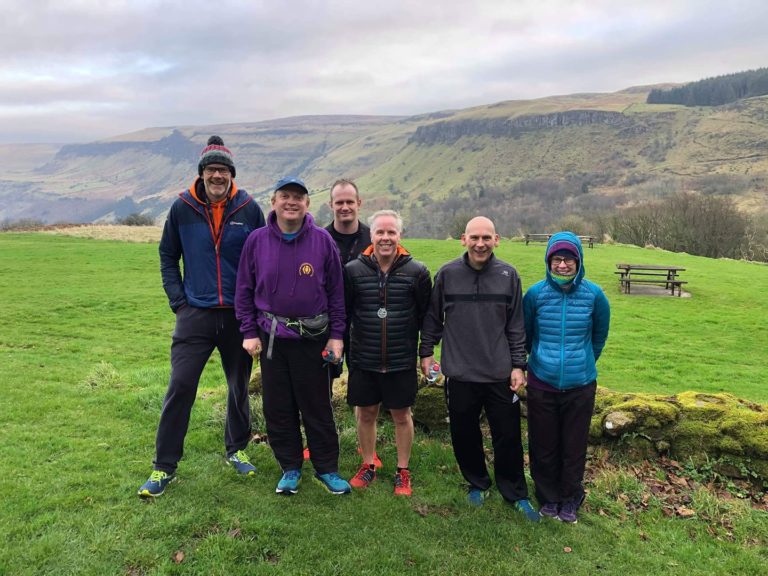 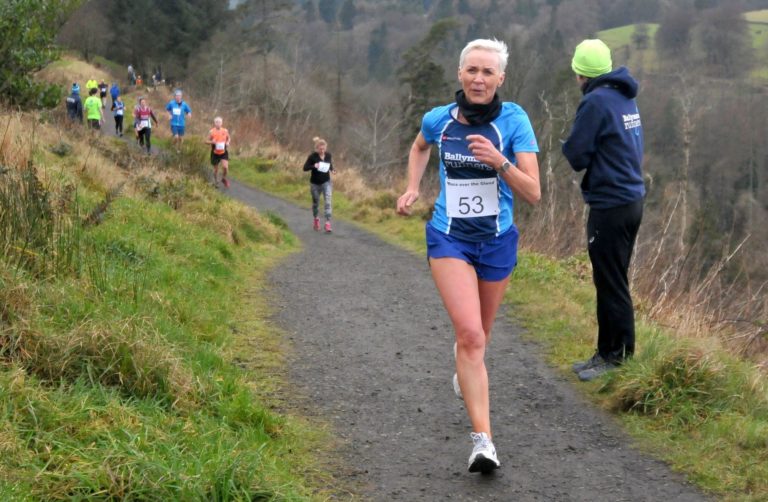 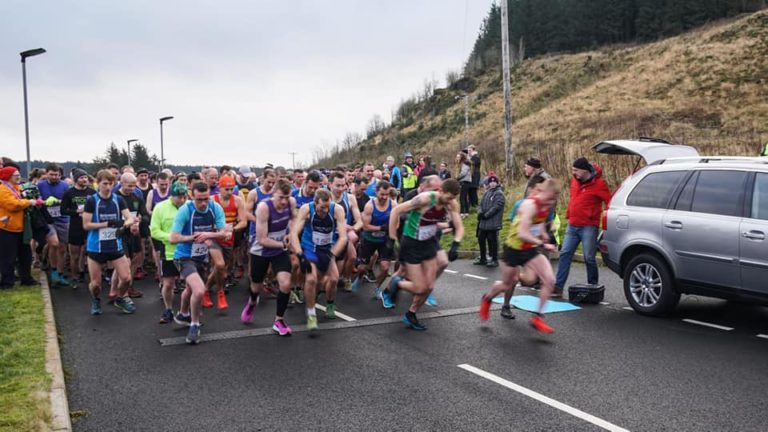 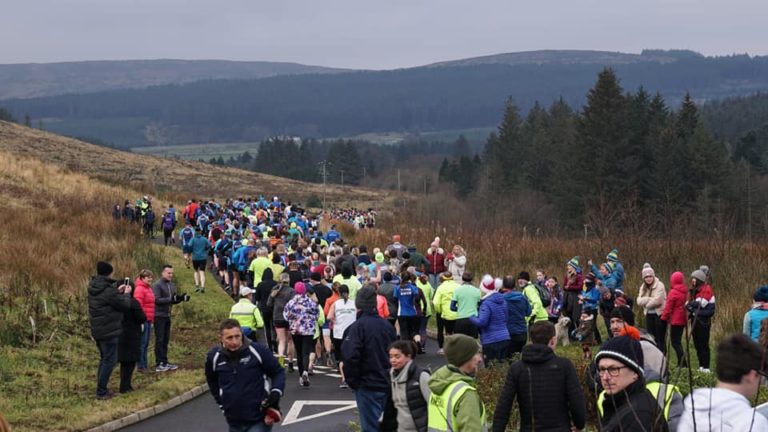 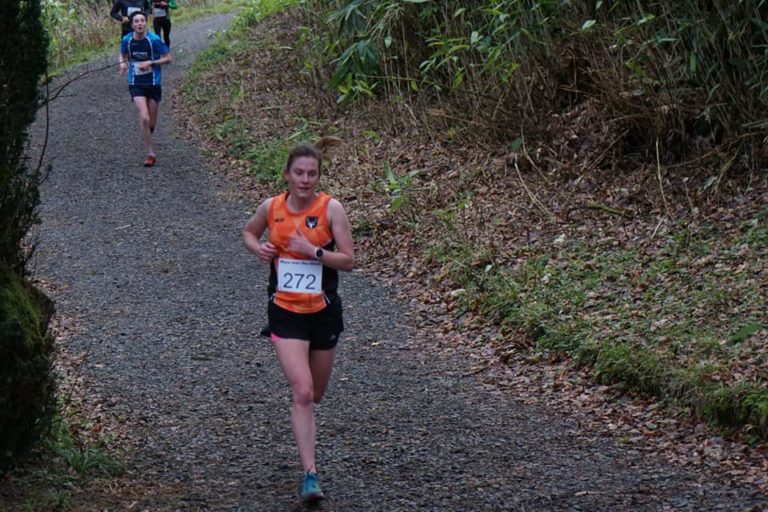 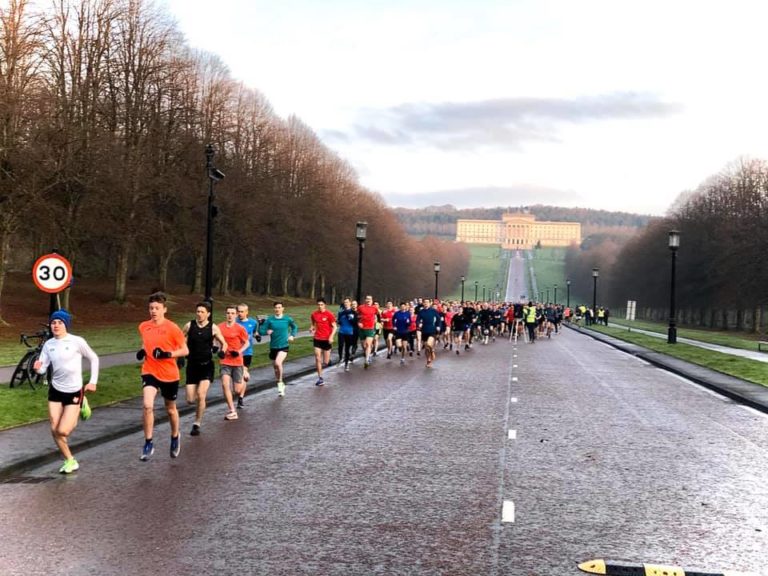 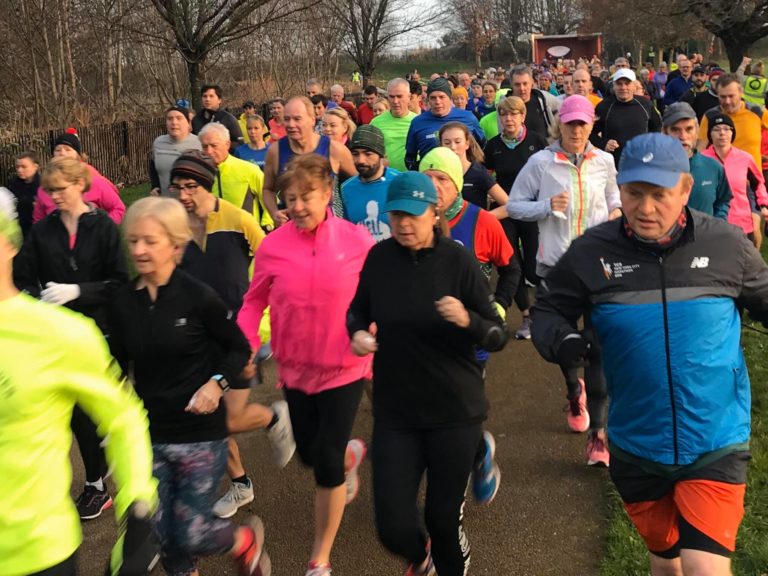 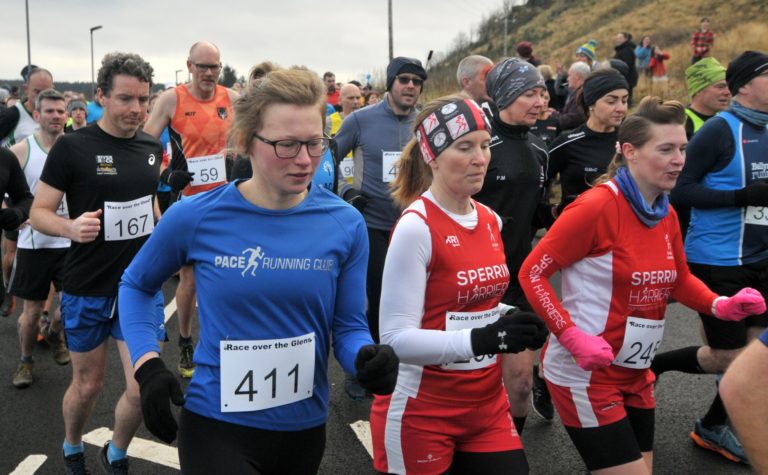 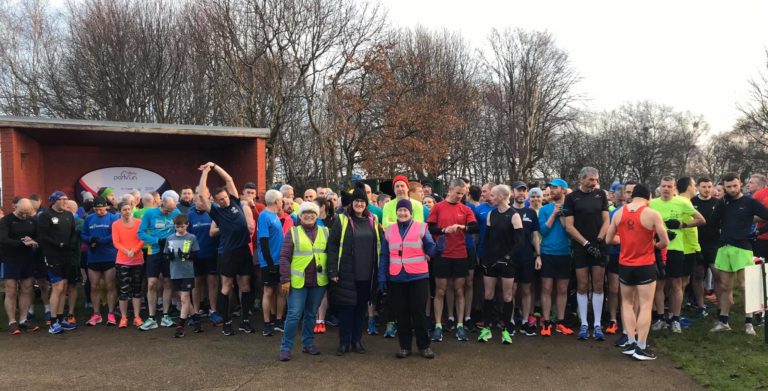 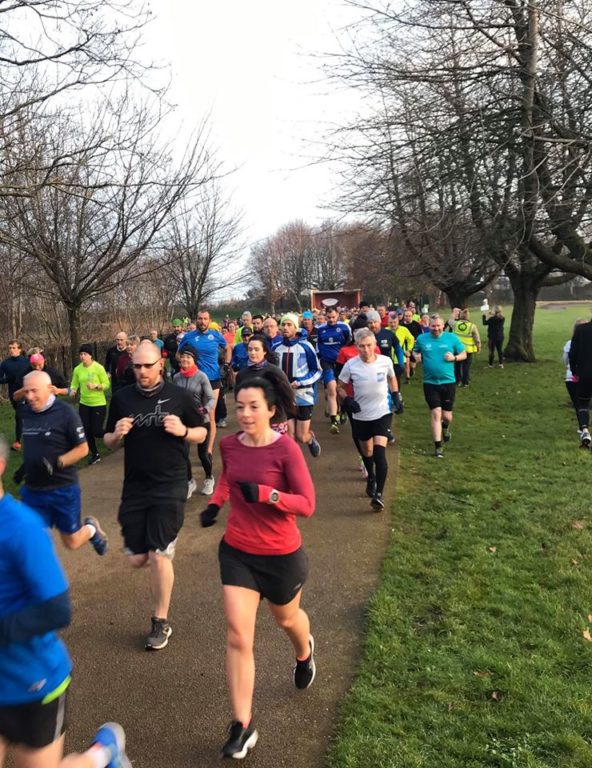 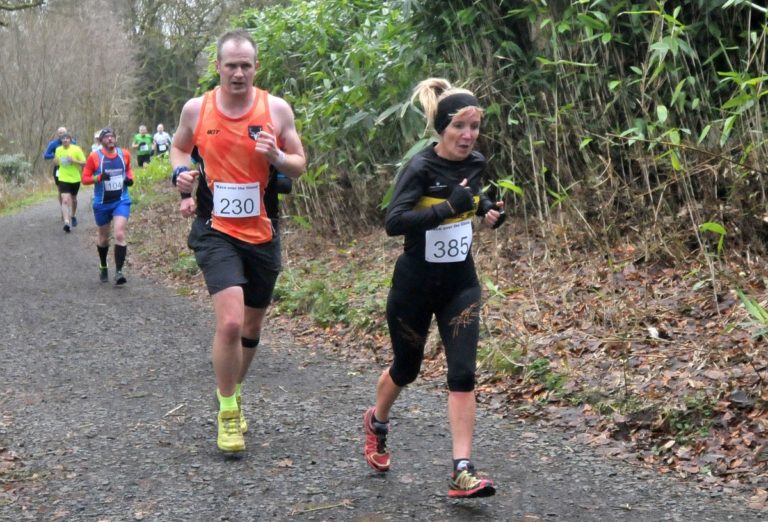 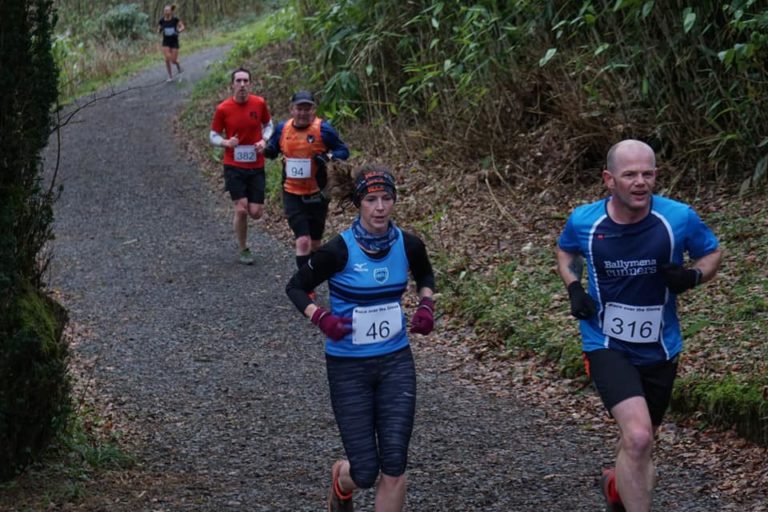 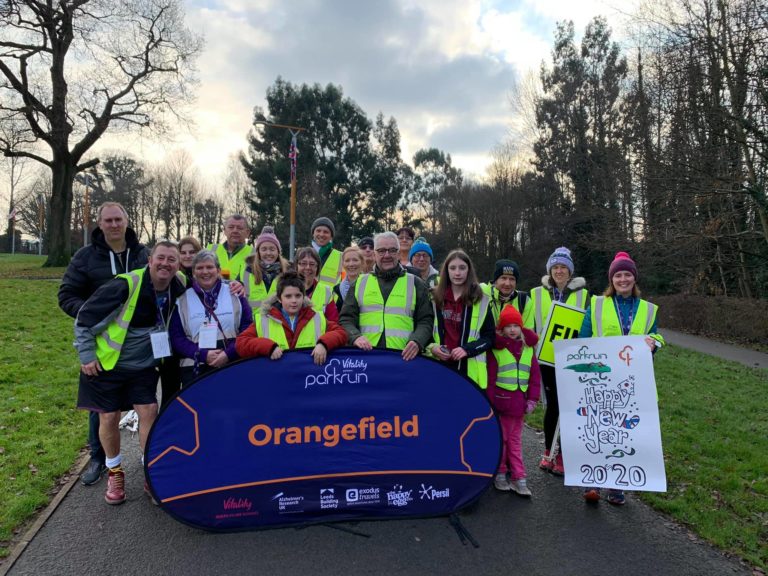 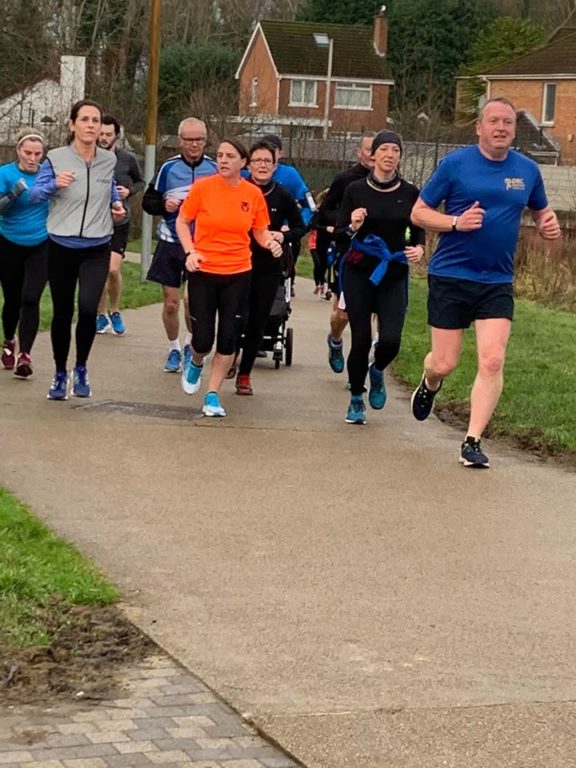 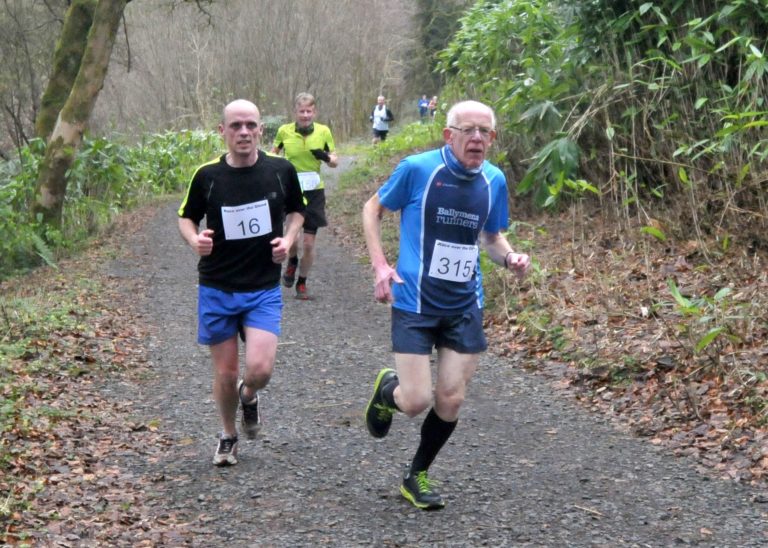 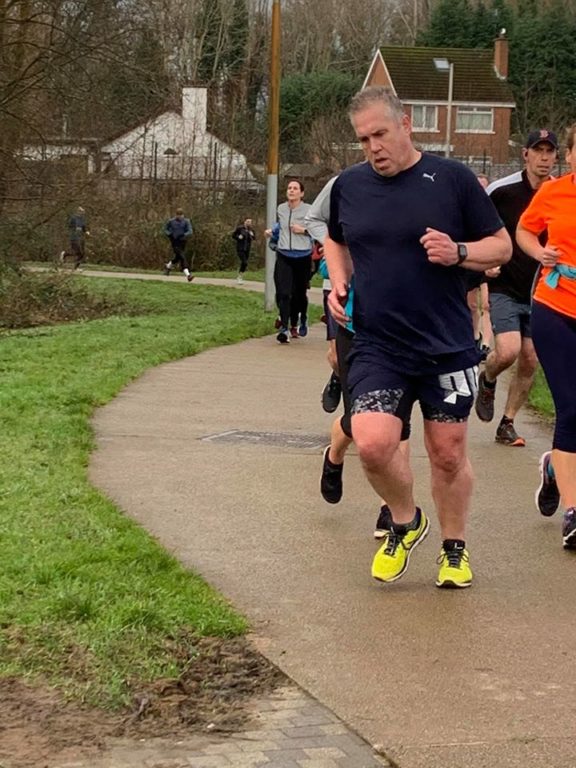