After last week’s Club Championship finale at the Stormont Cup, many club members are now looking towards Seeley Cup at the end of the month as the next major training goal. This perhaps explains the small turnout at this week’s races. Nonetheless, there was at least one orange vest at the XC at Sixmilewater, and some impressive performances on the roads of East Belfast in the Decathlon 10K. Thanks to Brian and Gillian for contributing race reports.

While some us were watching the titanic struggle between the English and South African rugby teams unfolding on Saturday morning (and perhaps indulging in a touch of schadenfreude), other OACers were out Parkrunning across Belfast and beyond.

Winning the award for most exotic parkrun location of the week is Reg Sanlon, who took part in the Taman Pudu Ulu Parkrun in Kuala Lumpur!!

Across the narrow sea Eric, Heather and Marcia were at Portobello Parkrun in Edinburgh. Eric managed an impressive 4th place. Closer to home, Gemma Blake was within a hair’s breadth of a sub-20 at Victoria, as she set the first of what would be two PBs in two days, with a new parkrun PB of 20.04. No doubt that 20 minute barrier will fall very soon.

The consolidated parkrun club report can be found here: https://www.parkrun.com/results/consolidatedclub/?clubNum=17953

On Sunday morning, Michael O’Donoghue took part in the Carrickfergus Marathon. Organised by We Run Wild NI, this marathon comes with an instruction manual (a la IKEA?), from which competitors must follow a set of directions to complete the course across a mixture of road and trails. Like a man building a Billy bookcase, MOD planned to forego the instructions entirely and trust his instincts instead… or maybe follow the directions of his GPS watch, in which he had cunningly stored the route from last year. Either way, MOD made it back to Carrickfergus Castle successfully and across the finish line in 5:06:59. This was Michael’s 99th marathon, and he will be aiming to pass the magical 100 marathon milestone at Tollymore in a couple of weeks!

It was a beautiful autumnal afternoon at the Sixmilewater Park in Ballyclare for the 85th running of the McConnell Shield, hosted very efficiently by East Antrim Harriers. Despite very heavy overnight rain the ground at the Ballyclare venue was surprisingly firm. The trees were absolutely magnificent in their Autumn colours and it was both a pleasure to be there and to be able to run in what were almost balmy conditions.

Only Brian Todd was present to represent Orangegrove, still, as he was, suffering from the remnants of a viral infection. He probably shouldn’t have been running at all but with Southport looming large he thought he better make the effort.

The McConnell Shield race is traditionally the 5 lap (5 miles) men’s race. Eskander Turki (Annadale Striders) was the comfortable winner of the shield in 27.37. Acorns won the men’s team prize.

Incidentally, the indomitable John McKeag was a guest at the race. John won the McConnell Shield as a 17 year old in 1939, eighty years ago! He had the medal he won on that occasion with him on Saturday, a medal he had to wait several years to collect due to wartime conditions. Now, well into his 90s, he greeted every runner over the line. What a gentleman. Not a dry eye in the house!

The Magnificent 7 take on Decathlon 10K!

The course starts and finishes at the Decathlon store at Holywood exchange over a loop back course through the harbour estate. Not the most scenic of runs, but flat and fast for runners pushing for Personal and Season’s bests!

The event is was very well organised by the Decathlon team with chip  timing, plenty of marshals, kids race and entertainment and a goody bag comprising water bottle, running gloves and fleece lined head band – perfect for the up-coming winter training!

Orangegrove AC were well represented on the morning with 7 athletes taking to the start-line. Luke Harte continued his growth as a formidable young runner to take 10th place in a time of 36:10. The future is bright for Orangegrove!

Ever-improving Gemma Blake had a storming run to produce a personal best time of 41:12 which saw Gemma take the 2nd place podium spot in the female race! Congratulations Gemma on yet another super run.

Rachael Woodman and Gillian Logan produced season bests (and coincidentally their best 10k results in a number of years). Rachel finished 7th female in a superb time of 44.07 with Gillian placing 10th female in 45mins exactly.

Next to finish was Alison Canning who continued her fine form to clock a huge PB of 46:40. Well done Alison!

Edwina Ternan and Jason Lanyon were both using the event as part of their longer training runs but still produced super times of 51:10 and 53mins respectively.

All in all it was a tremendous morning of running for the magnificent 7 OAC athletes and it’s great to see the hard training coming together! 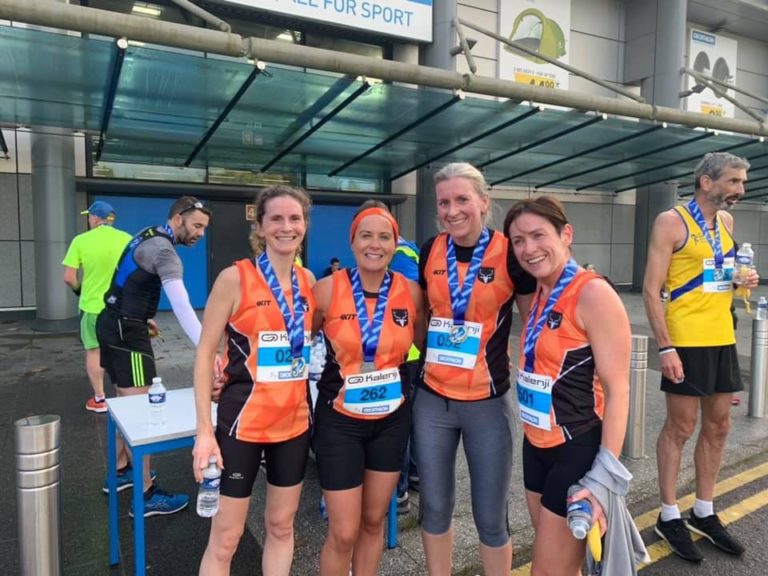 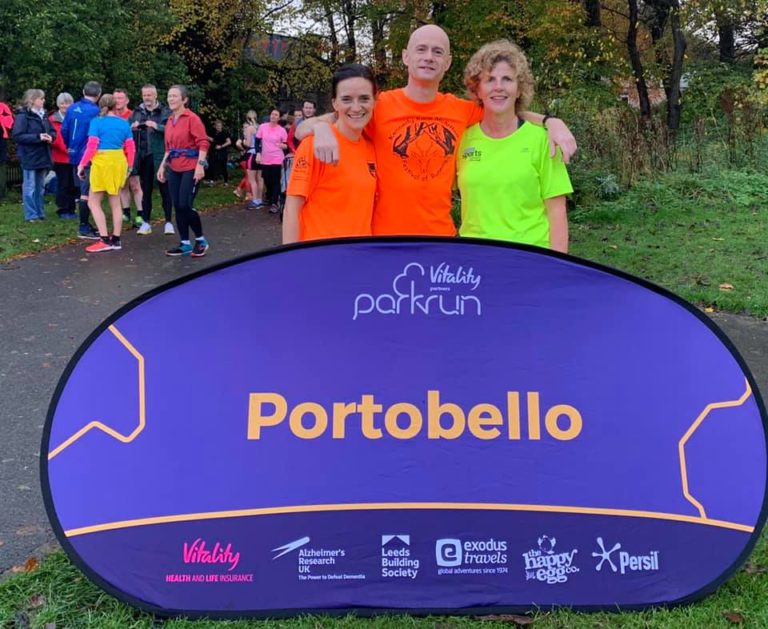 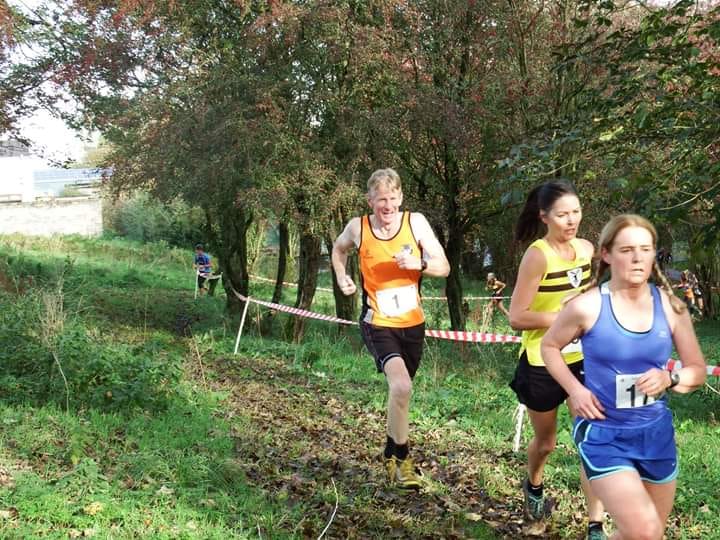 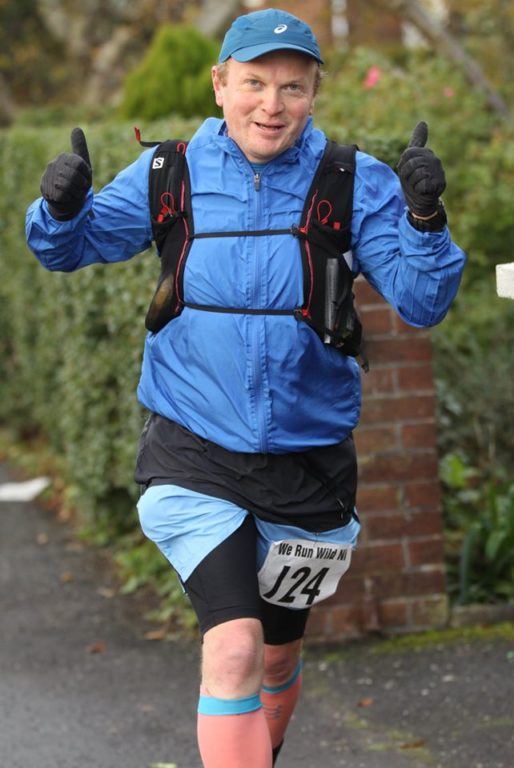