It wasn’t the busiest of weeks in the calendar but still an exciting weekend of racing for Orangegrove AC with the main event being the Belfast Half Marathon in which there was a sizeable club representation. As ever there was also some interest in races abroad with members taking part in the Scottish Half Marathon in Edinburgh, the Dam tot Damloop 10 mile Race in Amsterdam and various Parkruns throughout the UK and Ireland.

It was an early start for many on Sunday as 25 runners plus supporters from Orangegrove congregated at the OAC HQ Gazebo in Ormeau Park for the 7th running of the Belfast Half Marathon which is becoming a firm favourite amongst the running fraternity for its relatively flat and fast course and usually pleasant September weather. Instead of the usual sharp fresh coolness we are accustomed to with a 9am start conditions were sultry and humid from the off and not long into the race runners faced a downpour of almost biblical proportions! This made the already muggy conditions more difficult as literally everyone and everything was soaked through. Some further downpours failed to dampen spirits though and all 25 OAC athletes battled their way through the 13.1 miles to the finish in Ormeau Park where refreshments were gladly received at the OAC gazebo! Despite the awful running conditions there were some very notable performances and strong runs which shows the benefits of following a good plan and consistent training. The ever-improving Gemma Blake was first OAC lady home with a fantastic time of 1:32:49 to record another PB. Other great runs to note were that of Alison Canning putting in a tremendous run to secure a PB of 1:48:35, Adrienne Savage with a PB 1:53:29 and also Judith McCann with a big PB running 1:56:55. It was also great to see former Club Captain Jill Holland returning to form with a strong run, Jemma Smyth taking on her 1st half marathon distance and debut in the club vest and Martin Walker putting in a big improvement over his time at Larne earlier in the year.

A full list of Orangegrove AC results are as follows:

This report was kindly provided by Gillian Logan though seeing as she had spent the good part of 3 days in the company her former clubmates of Larne in Scotland I’ve had to refer to the Ulster Scots Dictionary to provide a few translations!

Steven Gilliland and Gillian Logan made the trip to Bonnie (Beautiful) Scotland over the weekend for the Scottish Half Marathon. Kindly invited by their former running club Larne AC to join the annual club trip. It was an early start for the bus and boat trip from Larne on Saturday morning to base camp Edinburgh. The Scottish Half Marathon is an annual event which attracts around 3,000 runners and has an associated 10k on the same day. Billed as a flat and last course, runners start at Meadow Mill Sports arena about 11 miles outside Edinburgh and follow a point to point course to finish at Mussleburgh Race Course. The weather on the morning was almost as perfect as you can get for running with dry and calm conditions around 14 degrees. Runners begin inland and descend onto a coastal road to a turning point around 6 miles, then pick up the road again for a straight run into Mussleburgh. The course is coincidentally very like Larne HM which made everyone feel very at home! Gillian was on fine form and went a dinger (ran very fast) to cross the finish line for a PB of 1hr 38mins 52 seconds. Steven was not far behind to clock a braw (good / pleasing) time of 1hr 50mins 53 seconds. Pure dead brilliant running from both the lad and lassie! (Larne speak for both ran very well) Larne runners Billy Larne runners Billy Thompson, John Agnew and Sean McAlister all picked up category prizes! Well done lads! The event was very well organized with great finish line atmosphere, medal (complete with tartan medal) and T-shirt. We can highly recommend making the trip across! Haste Ye Back! (Come back soon) All runners enjoyed a few wee drams (Drink of the Motherland) back in Edinburgh to round off a belter of a weekend! Maybe a possible future trip for OAC?

With our usual OAC Distance Globetrotter Michael O’Donaghue dropping down in distance this week to the Belfast Half it was up to Elaine Weston this weekend to fly the OAC flag in Foreign Fields! Elaine is fast becoming one of the most recognizable faces on the local road running circuit as her insatiable appetite for mileage shows no sign of abating. This weekend Elaine fancied a bit of a city break from the local scene and travelled to Amsterdam to take on the Dam tot Damloop 10 mile Race. This is a point to point race from central Amsterdam across the Noordzee Canal finishing in the city Zanndam to the North. As with most races in the Netherlands this is flat route and now attracts a very big entry and many elite runners with around 50,000 runners taking part this year. (A possible club championship race to replace Frank Duffy next year! 😉) From my interview with Elaine at Tuesdays training she reported that conditions had been very hot but she completed the 10 miles in around 1 Hr 40 mins and had a very enjoyable weekend away. The race was won by Ethiopias Solomon Berihu in a not too shabby 45 mins 51s and Kenyas Evaline Chirchir was first woman in 50:32.

As always there was a good club representation at Parkrun across many locations. Follow the link for a consolidated club report. https://www.parkrun.com/results/consolidatedclub/?clubNum=17953&fbclid=IwAR3aT2Ml43doLWeO8WLkangZ7hlhjJo69IXu7AQ5BxQbtZ1MsDSPE8b32fY 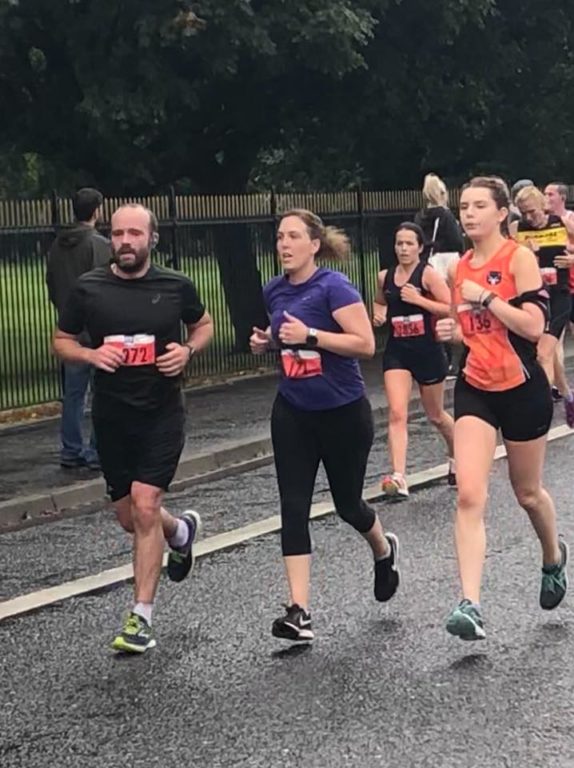 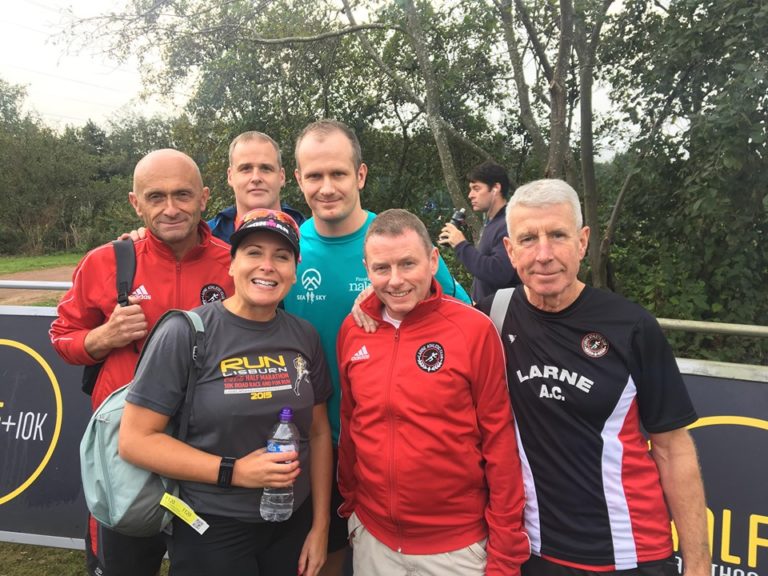 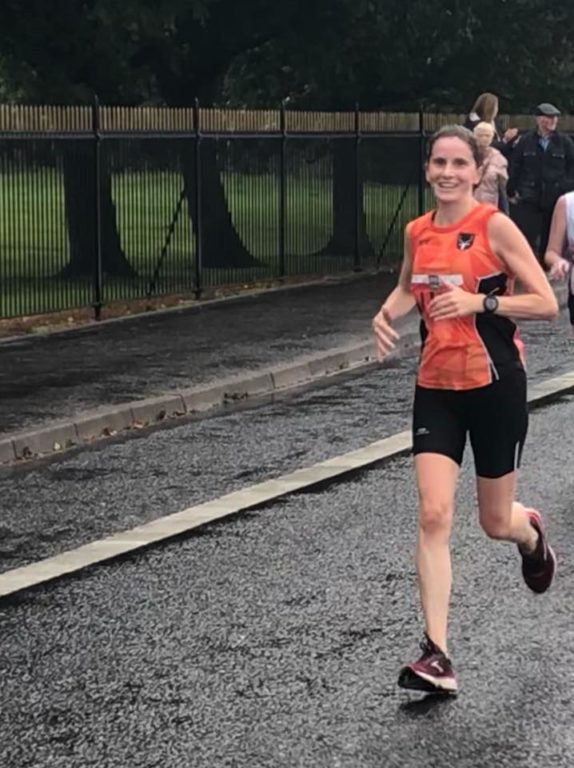 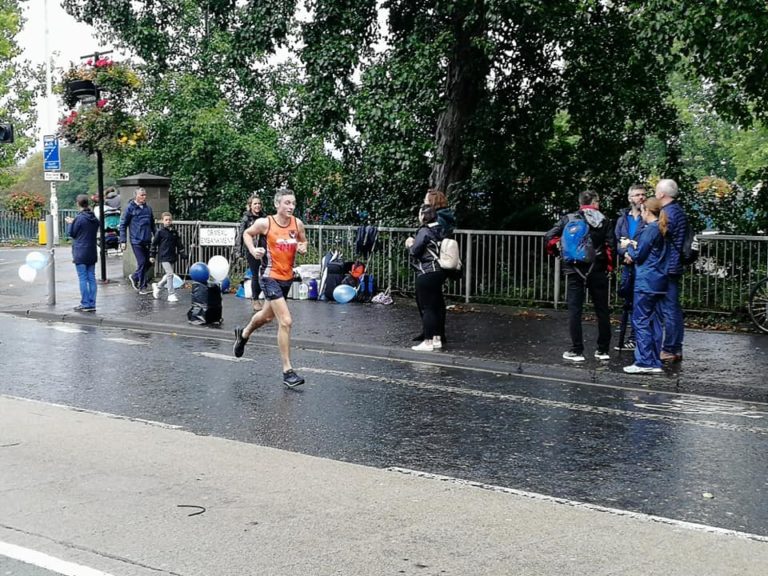 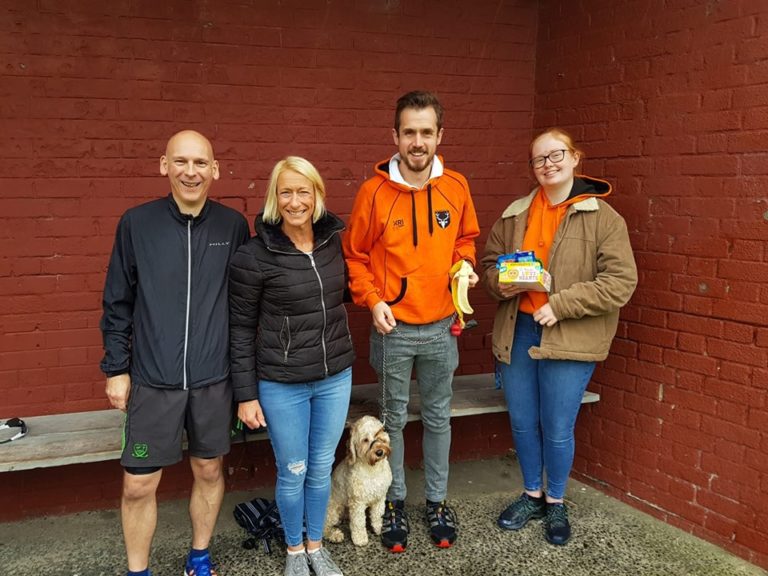 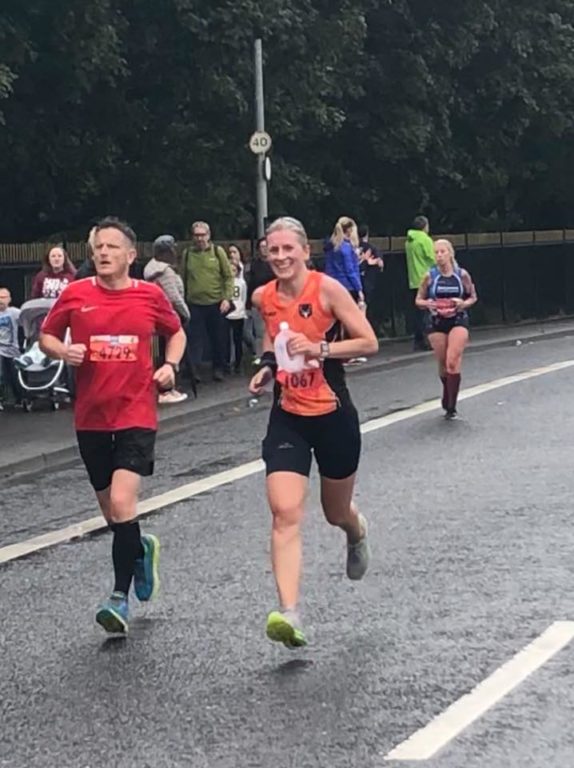 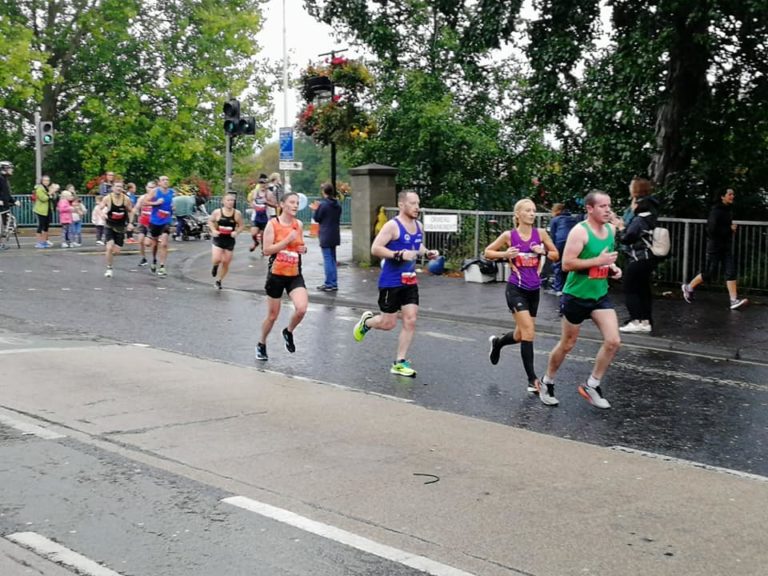 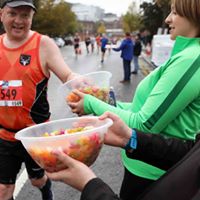 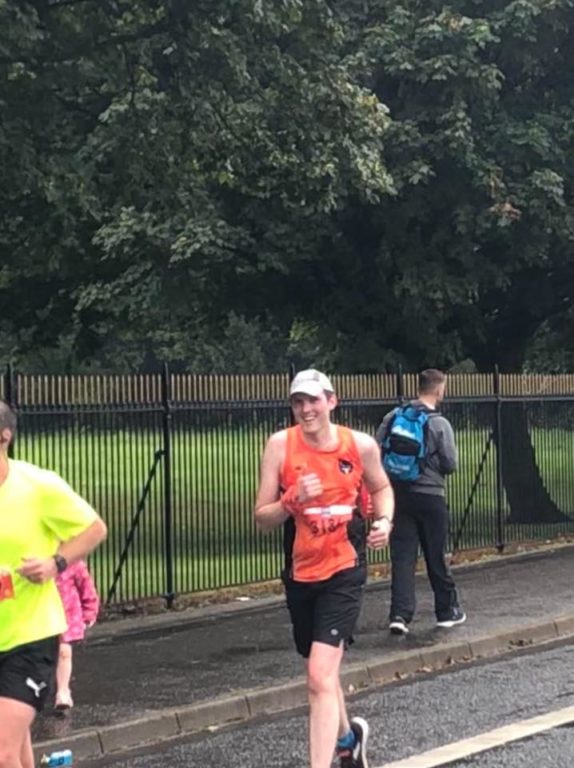 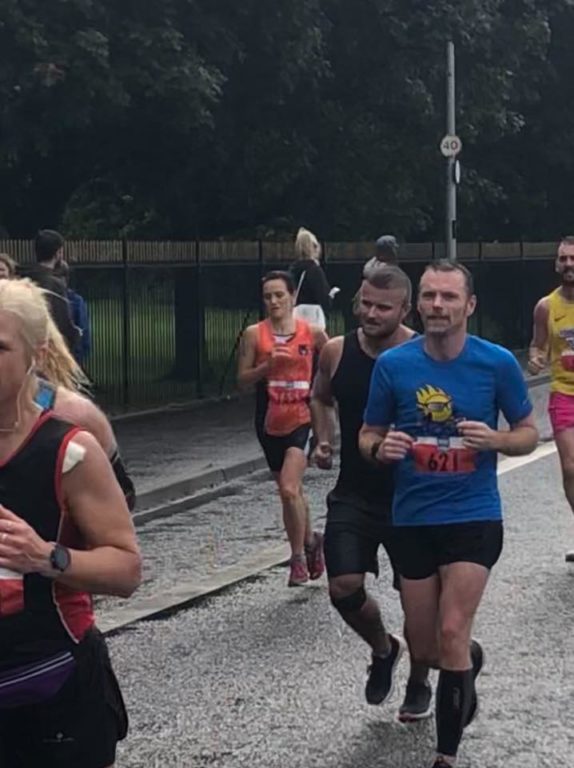 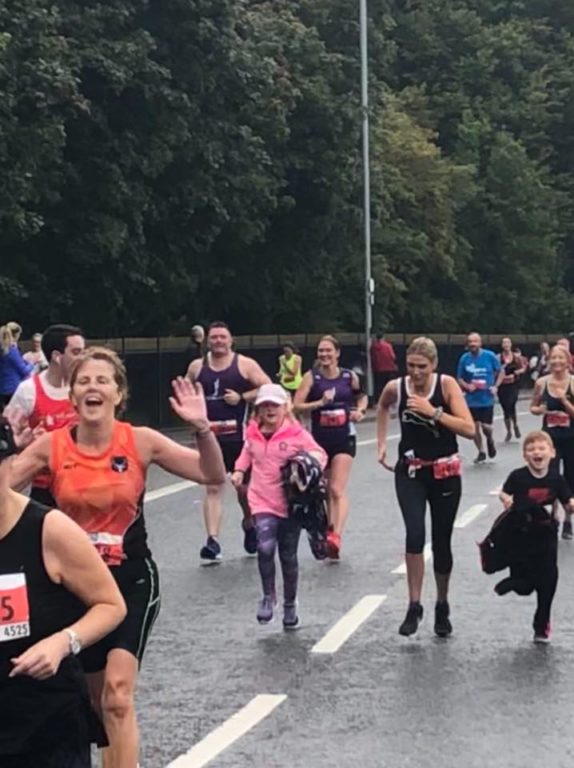 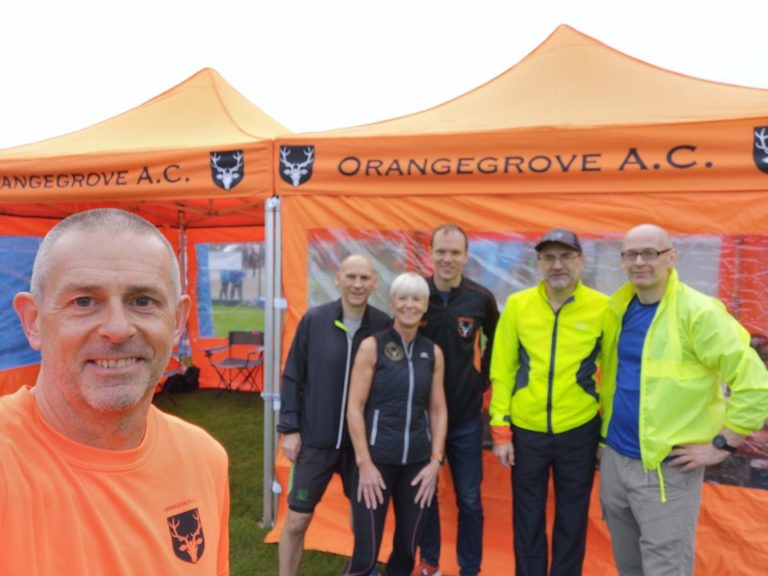 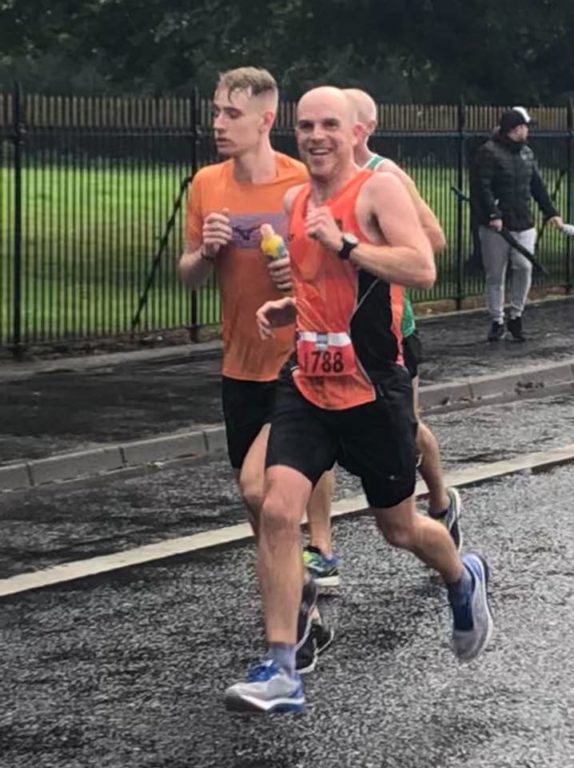 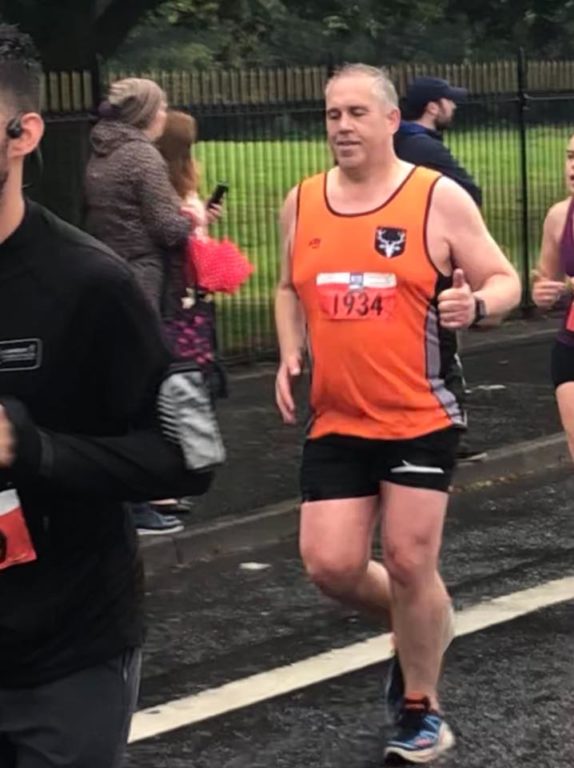 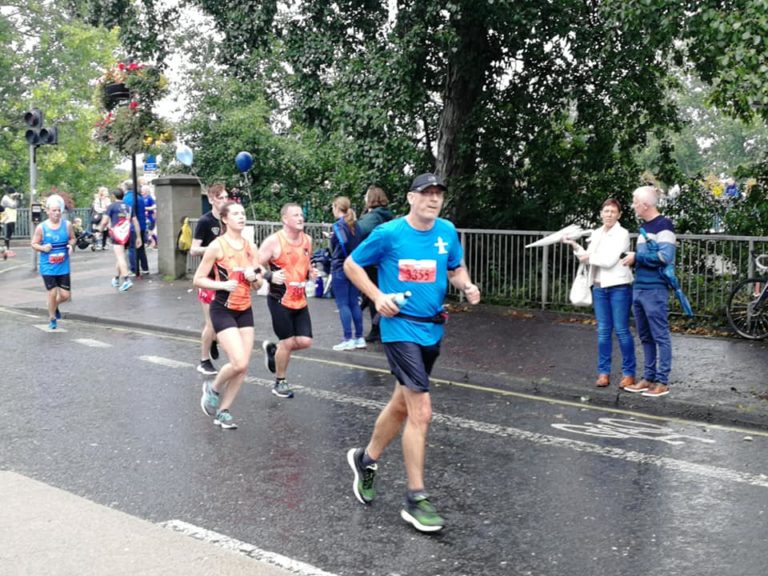 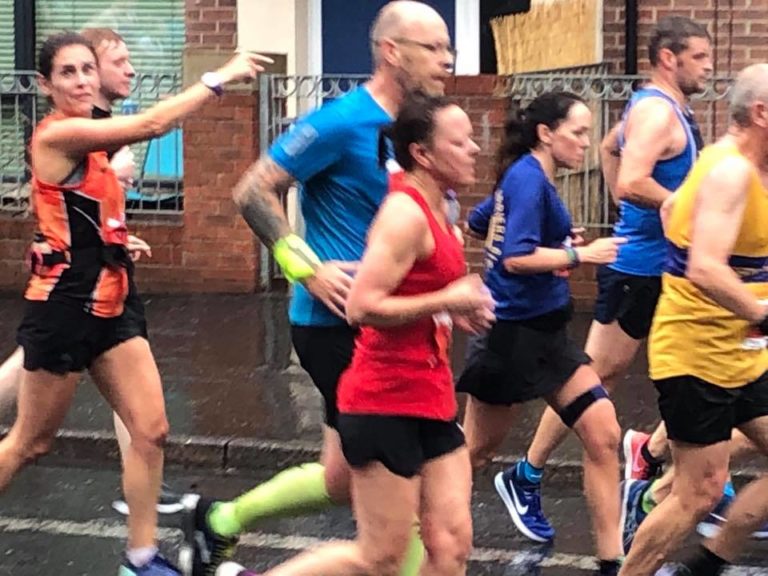 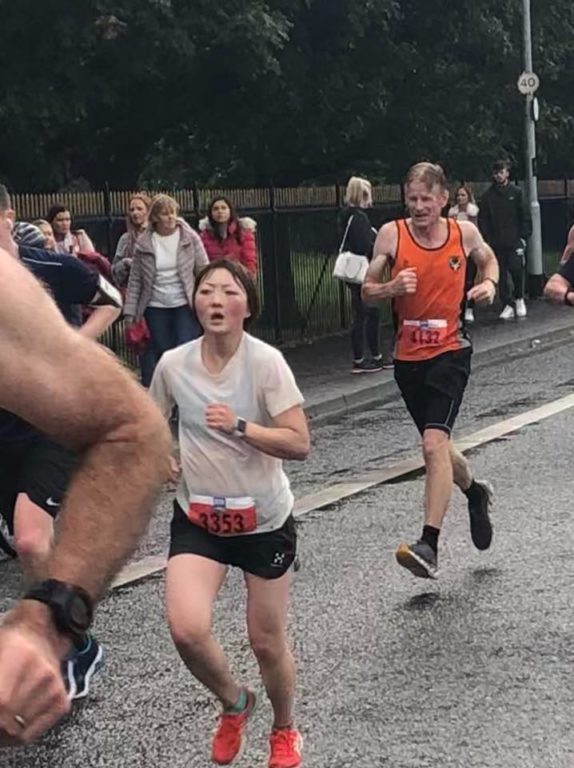 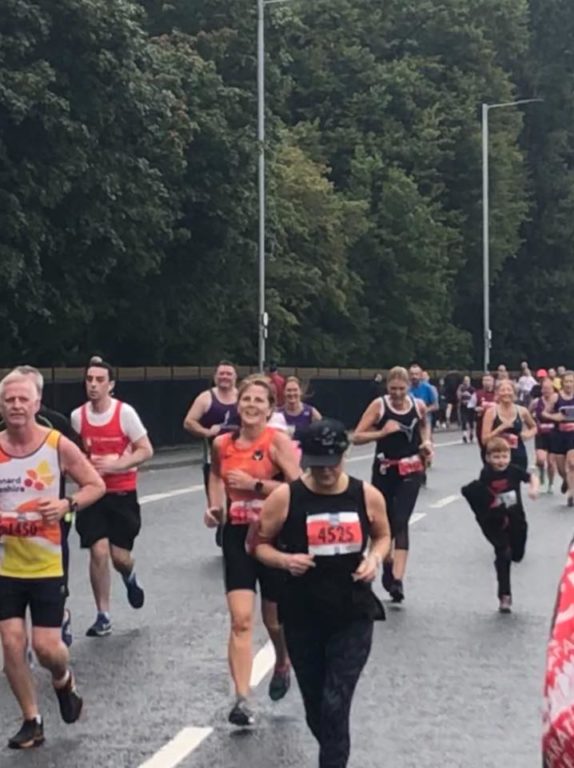 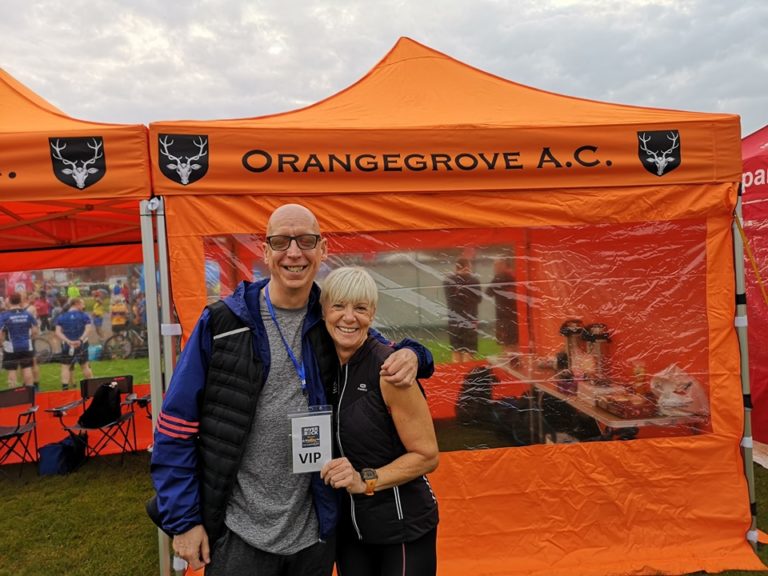 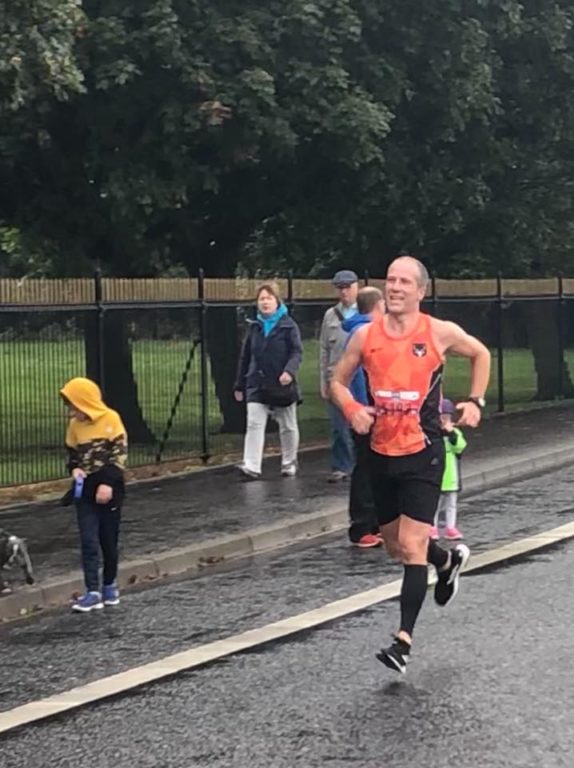 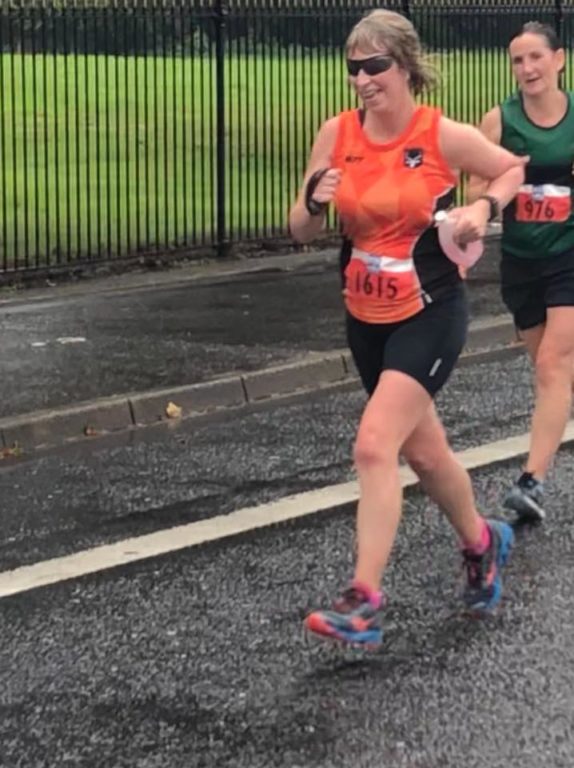 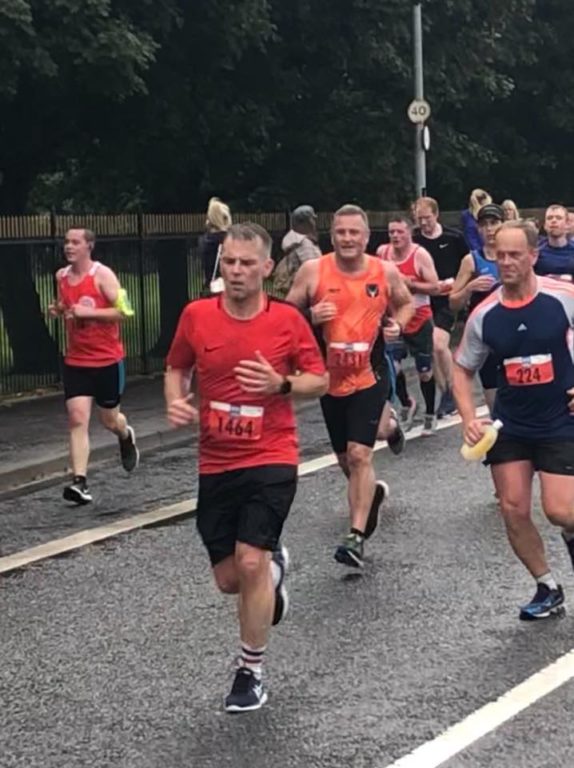 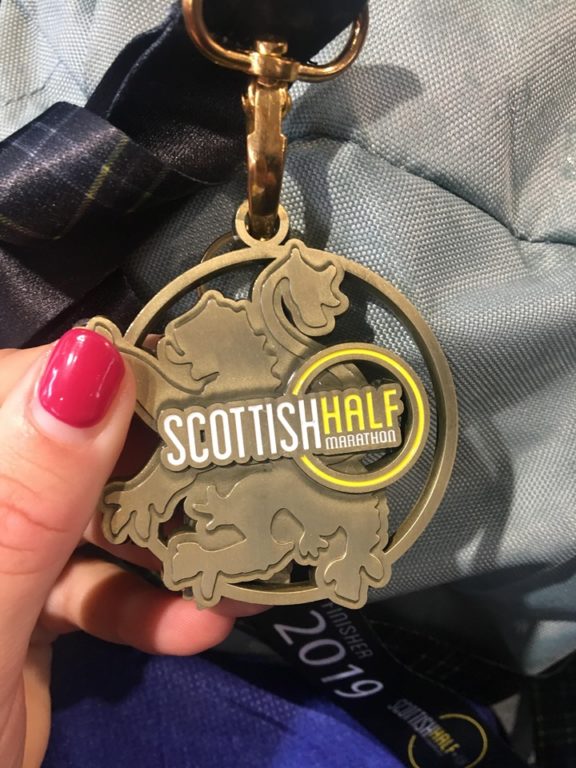