It was a relatively quiet week with regards to racing, as winter delivered us the first proper snow of the season, and a large portion of the club continued training towards their spring marathon goals. However, a few Orangegrovers escaped to sunny Spain for a half-marathon, and the ever-active Brian Todd managed to fit in two races over the weekend. Thanks go to Brian and to Gerald Harvey for the weekend race reports.

Moira Cross Country, Saturday 2nd February 2019.
Report by Brian Todd.
It was a sublimely beautiful day at Moira Demesne for the Moira Cross Country Races organized by City of Lisburn AC. It was cold, but the sun was shining and the bare trees were absolutely majestic against the blue sky. It was one of those ‘good to be alive days’, which are rare enough at this time of the year. The course at Moira is a linear one and fairly flat. There really should have been a bit of mud and there was, but it was frozen solid and so it was certainly no impediment to forward motion. When you run around Moira Demesne you become aware of the history of the place. The magnificent trees are a giveaway. This was once, a very long time ago, one of the foremost botanical gardens in the British Isles thanks to its owner, Sir John Rawdon, who died in the late 1690s. It was also the demesne of the magnificent Moira Castle which, sadly, fell into dereliction and was demolished. If you look carefully you can spot some features that give clues as to the former importance of this place. Anyway, it was a joy to run in the Demesne although, sadly, numbers were quite low, particularly on the adult side. However, there seemed to be lots of enthusiastic youngsters running the route. Brian, as usual, being intrinsically lazy ran with the ladies, although I don’t think he had a choice anyway. His run was without drama or incident….although he had to concentrate. The very low sun made it difficult in places to identify the route. One or two were caught out. Emma McWilliams was the other Orangegrove member at Moira. Getting back into running after a bit of a layoff she acquitted herself well and finished in a very respectable time. This was Emma’s second run at Moira Demesne in as many months. She likes the place! By the way, it was great to be able to take the train to Moira and to use the lovely walk from the pretty station to the Demesne as a warm up. On the way home, on the train. I was able to pick the mud off the back of my legs and ping it at the other passengers. Maybe that is why I was thrown off the train in Lisburn……

The ladies race was won by Laura Bickerstaff (Dromore) in 15.43 and the men’s race by Jonathan Scott (Mourne Runners) in 19.12.

Lagan Valley AC 5K Charity Run, 3rd February 2019.
Report by Gerald Harvey.
The weather was overcast and damp on arrival at Mary Peters Track for John Glover’s annual charity run. Recent colds may have taken their toll as pinning on the race number became a major chore. Then the TomTom resolutely refused to lock on to a signal when loitering near the timing mat. Patience must have been wearing wafer thin as Glenn Grant muttered something about my watch and Brian Todd suddenly took off without me around the wet track (he did slow down thereafter). The route was through the Lagan Valley Regional Park by the towpath to Shaw’s Bridge, doubling back by circuitous trails, up to the tarmac paths near Malone House, then winding through the QUB Playing Fields (where we dodged a volley of footballs) and back along the edge of the forest to Mary Peters Track. Not easy.

Many prizes were raffled and £990 was raised for the Mary Peters Trust. ChampionChip Ireland provided chip timing free of charge.

Torremolinos International Half Marathon, 3rd February 2019.
A small group of Orangegrovers cleverly used the guise of running a half marathon to swap cold, rainy Belfast for a short break on the Costa del Sol, and who could blame them? On race day the runners were treated to the clear skies,sunshine, and favourable temperatures (16C) that they had hoped for. It wasn’t all plain sailing though, with a stiff breeze and a few hills adding some difficulty, which makes the fast times achieved even more impressive.
Special congratulations to Ali McConnell for taking 3rd in her age category, and to Gavin McGucken on a very impressive club debut, one to watch!

Parkrun
With so few members racing over the weekend, many took the opportunity to integrate parkrun into their long runs and as a result here was a big club turnout at Victoria Park, with 26 Orangegrovers taking part. Elsewhere, Andy McIntyre was 1st finisher at Stranmillis, while Victoria Murray and Judith Dalzell both reached their 50 Parkun milestones at Victoria and Ormeau parks repectively. 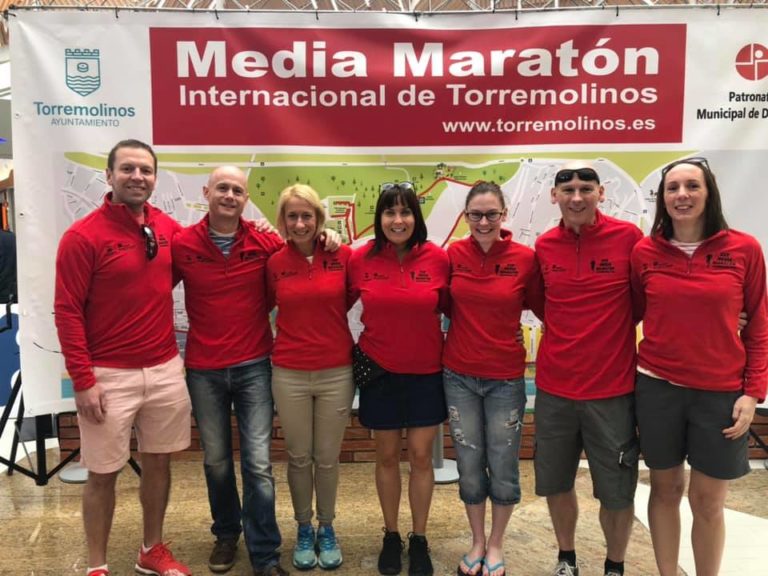 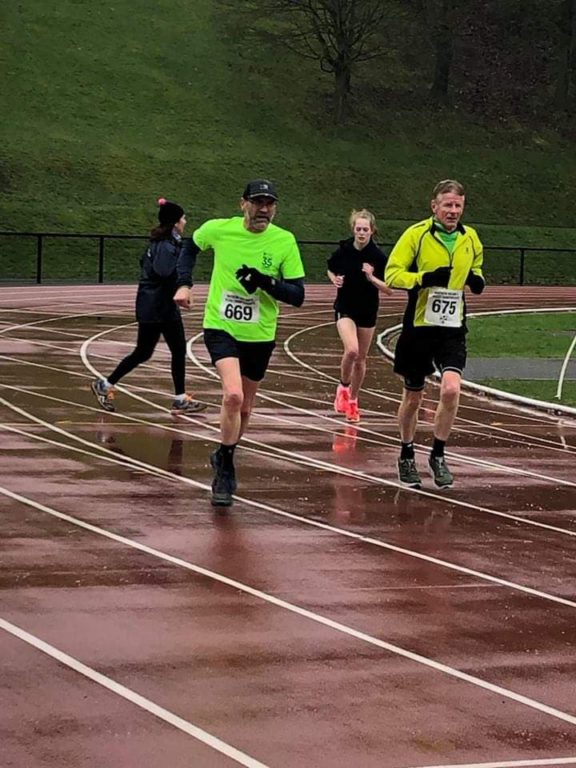 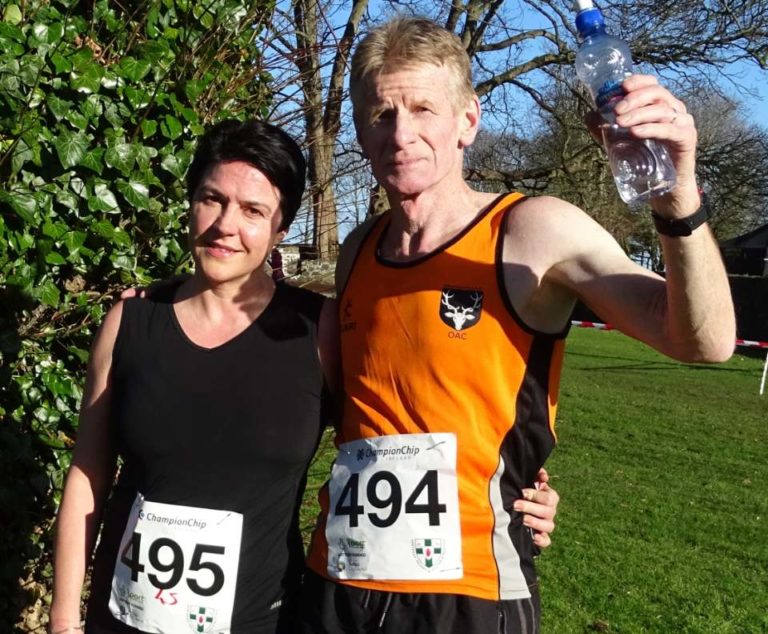 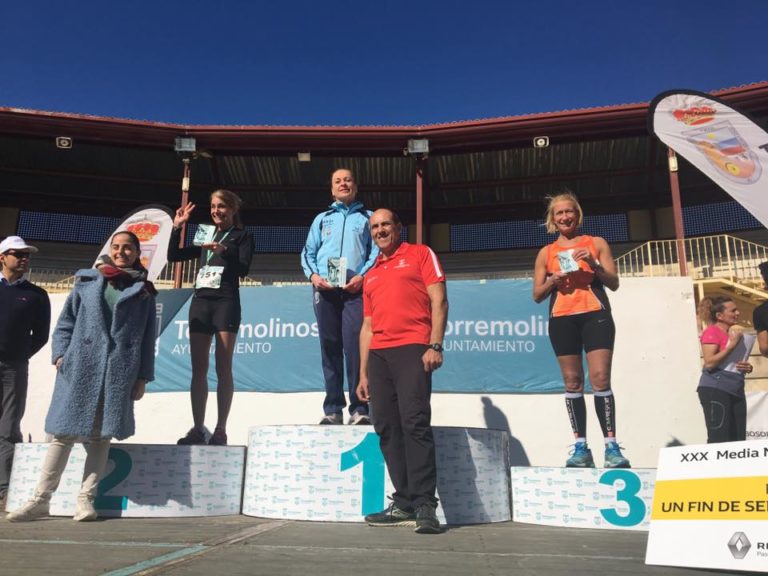