As 2018 finished a new year dawned and a large group of OAC decided to start the year off by doing the double (parkrun that is). The following is a record of those I am aware of. Apologies to any I missed.

There was no better way to get yourself up and running at the start of the new year than by a sally over the Glens of Antrim, Glenariff to be exact, on New Year’s Day, 2019. The race is just shy of 6 miles and it begins at the Glenariff Forest Park interpretative centre. Now, it is probably not one for the faint hearted and I am sure there were easier races to be found elsewhere on 1st January. However, if the weather permits, and it did this time, the scenery is stunning and the trails are a pleasure to run. There is a fair amount of climbing to be done, about 800 feet of it, but the downhill sections are fast, technical and exhilarating. The haunting skirl of a lone piper could be heard all over the glen so benign were the conditions. The route starts on the northern side of the Glenariff River. After a very sharp climb the trial takes the runner south west on the northern side of the valley. Eventually the river is crossed to the steeper south side of the glen. The narrow bridge is a prelude to a long arduous climb to the highest point, after which it is very sharp downhill to the waterfalls and a set of steps before the final lung-busting ascent to the finish. There were only two OAC vests on the start line, Robin Montgomery and Brian Todd…

The Race over the Glens (King of the Glens) was won by Zak Hanna (Newcastle AC) in 30.30 and Breege Connolly (City of Derry AC) was first lady (Queen of the Glens) in 35.35.
Grateful thanks to Ballymena Runners for their fine organization and the excellent hospitality that followed the exertions.

The first cross country event of the year took place in Bangor. The firm underfoot conditions continued for the North Down cross country races at Castle Park which were well attended and were considered a resounding success.

There were primary school races followed by age groups and male and female open races. Relay races followed which is a novelty within cross country running.

Orangegrove AC had a number of relay teams taking part in the following races:

Ladies Relay- Beverley Martin, Mairead Napier and Sharon McFarland finished in a time of 47:36 in a race won by the host club.

Mens Masters- Robin Montgomery, David Montgomery, Dave Gribben and Darren Houston finished runners up on a time of 43:59 in a race won by City of Lisburn AC.
The team of Michael O’Donoghue, Chris Woods, Brian Todd and Gerald Harvey clocked 48:43 and Alan Martin, Ian Wilson, George Gribben and Jim Harris crossed the line in 57:34
Well done to all

It was back to normal for parkrun on Saturday with only single races allowed. Victoria parkrun celebrated its 400th event and Gavin McGucken marked it with a PB. David Roberts was a first timer at Enniskillen whilst Verity Cornford and Colin Simpson ran Armagh for the first time. Steven Gilliland and Jamie Carson tackled the trails of Stormont for the first time. There were PBs at Orangefield for Colin Sykes and Katie Milne.

A consolidated club report can be found via link below
http://www.parkrun.com/results/consolidatedclub/… 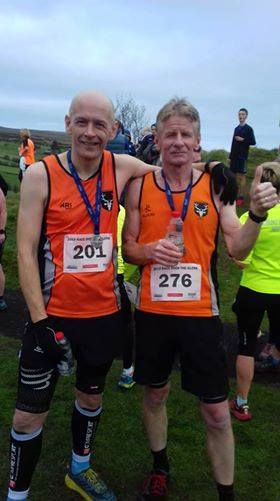 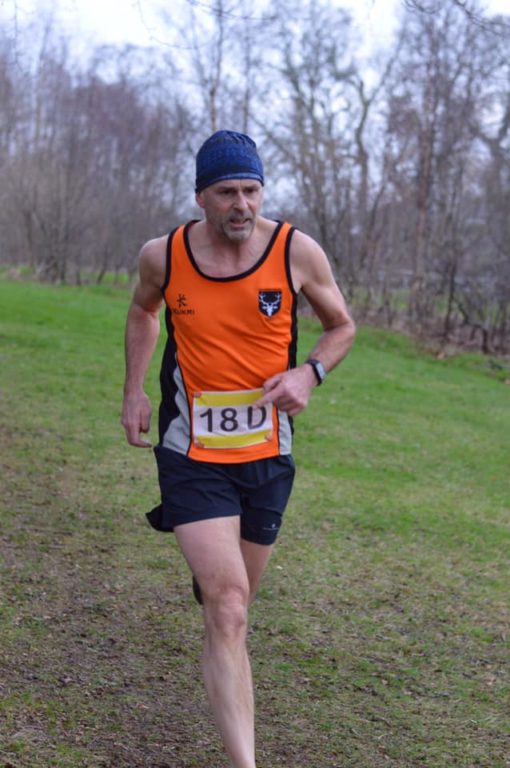 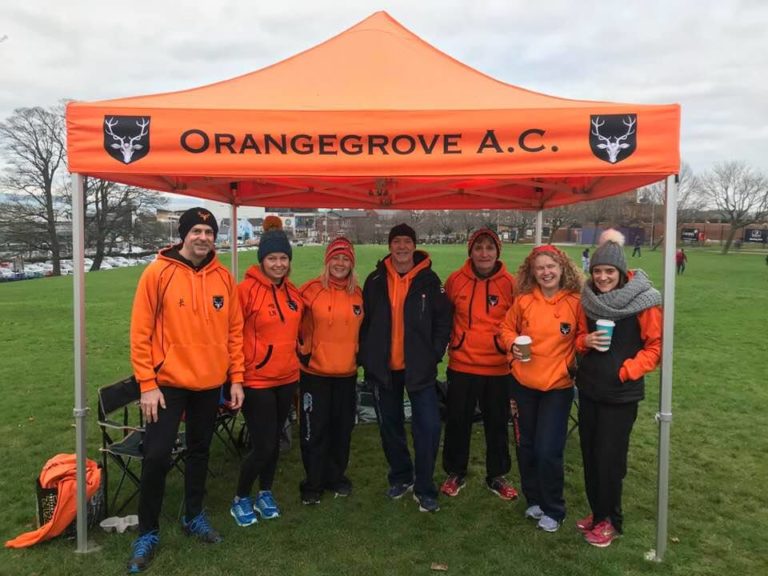 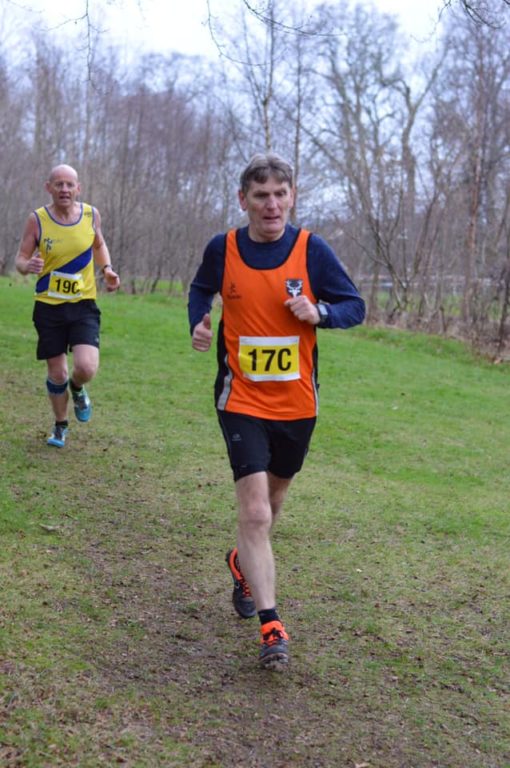 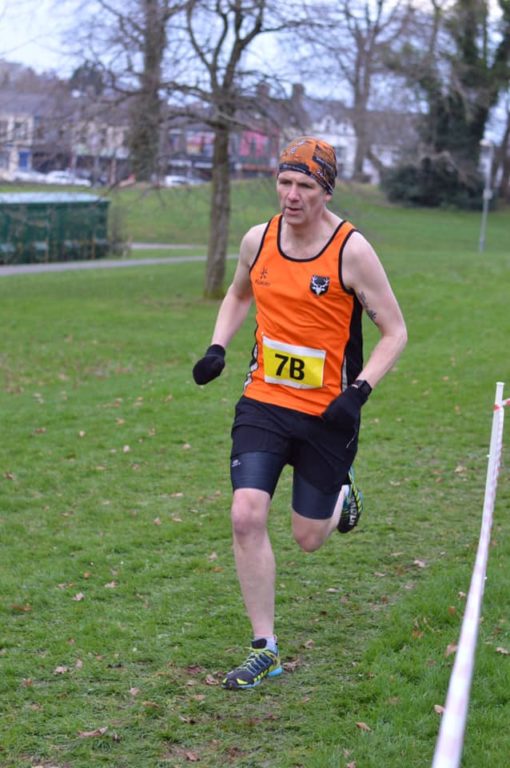 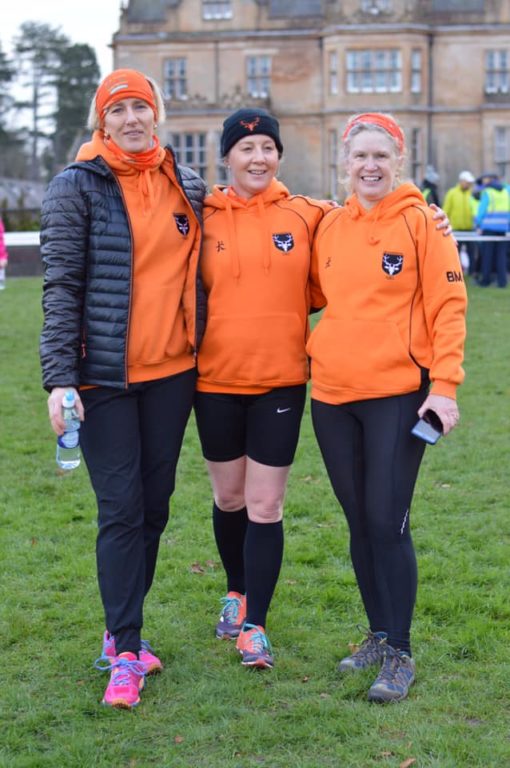 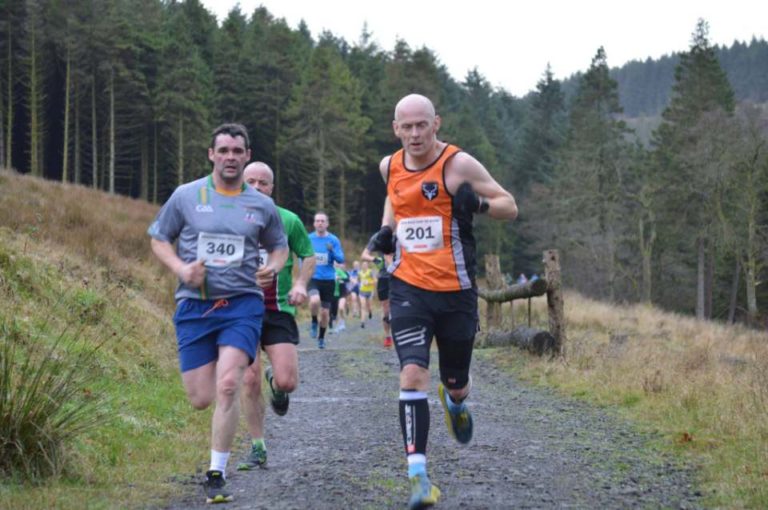 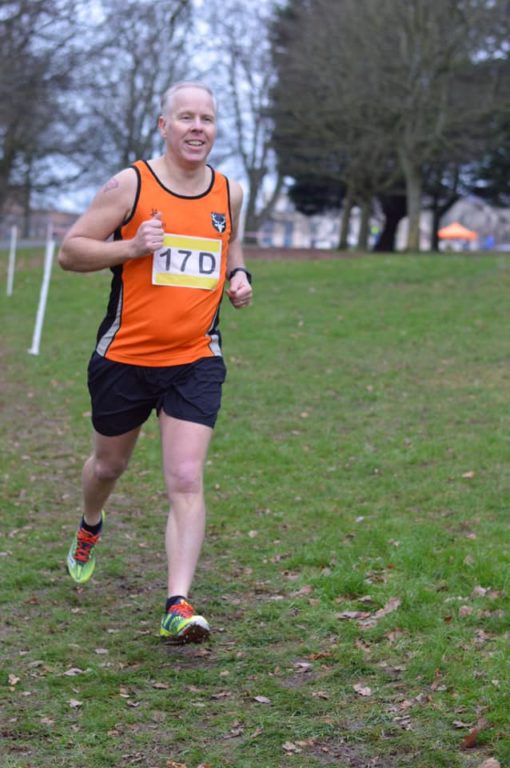 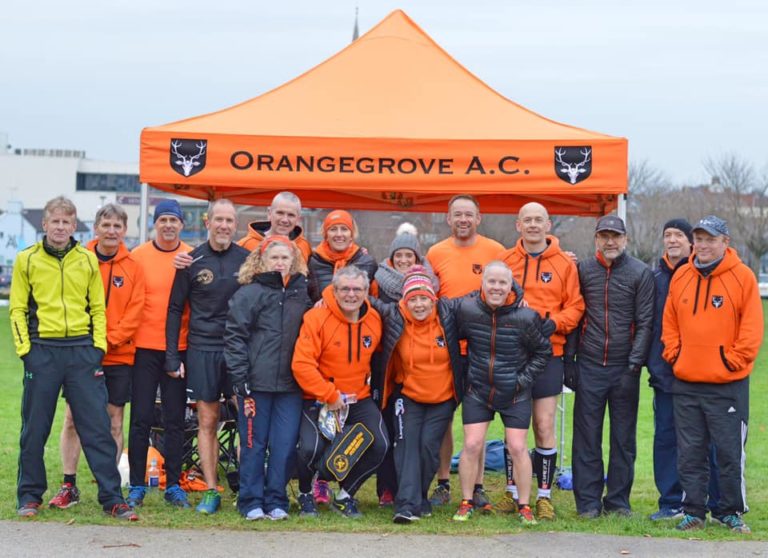 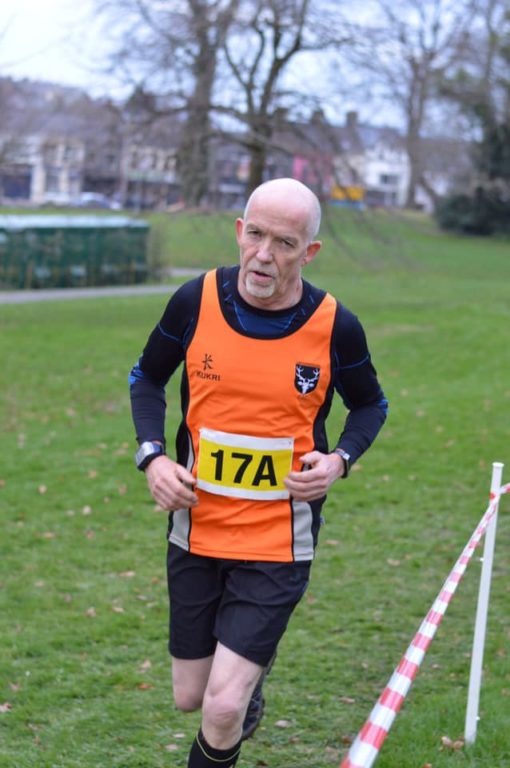 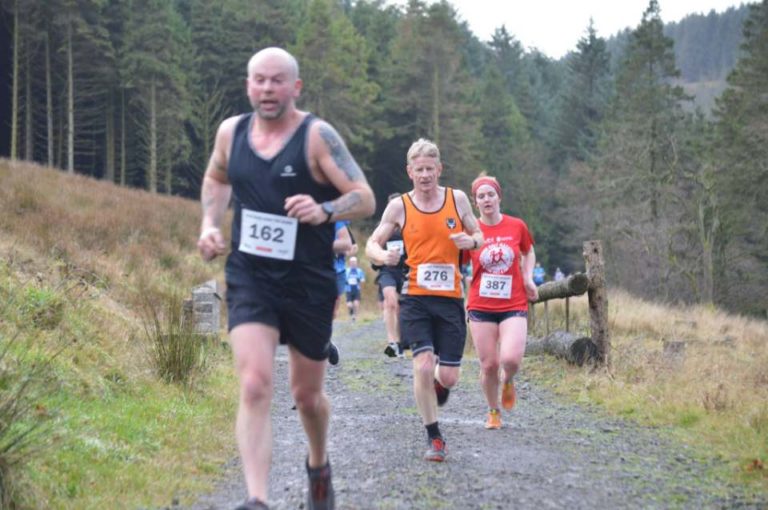