What does mud, sun, jingles, motor race track and 4 soles/souls have in common?

The only orange vest in sight at the Mighty Oak’s Cross Country on Saturday, at the Mid Ulster Sports Arena, Cookstown, was that of Brian Todd. The hill was there and there were the usual copious amounts of liquid mud, but other than that the course this year was entirely different to the previous one. Gone were the final sections of each lap in and around the football pitches. The new course almost entirely dominated the high ground behind the infamous Acorn’s Hill. It was a tough course too, tougher than the previous one. The big hill was followed by a series of smaller hills which took their toll on even the fittest runners. However, at least it was over and done with quickly.

Brian ran in the ladies race with the other aging male vets and enjoyed the challenge. The conditions were fine, the rain holding off until the end of the race. A time of 23.29 for three miles in the mud was satisfactory if not spectacular, but enough to win the +65 age category prize on the day. As usual the refreshments were excellent, the egg sandwiches, buttered fruit loaf and jaffa cakes more memorable than the race itself.

The Lanzarote Marathon probably is up there as one of the sunniest December Marathons around. Certainly with a temperature of 24 degrees there were much better conditions than Clonakilty in Cork which was the same weekend. This made it great for spectators, but a little stifling for competitors. The race started in the tourist resort of Costa Teguise, heading through the largest town on Lanzarote, Arecife before heading along to the coast to another resort, Puerto Del Carmen and back. It was billed as an international marathon, and that was certainly the case.

Many of the competitors were from the UK and Ireland with a large contingent of the GB 100 marathon club in their bright blue shirts and tattoos. The route went past beach after beach along the coast and was well supported with snacks and drinks, which turned out to be essential in those conditions. It didn’t feel like a particularly competitive event and I finished with a time of 4.19.41, and went on to enjoy the post-race party at the finish line. Recommended for the pre-xmas blues!

Over 600 people ran, walked and jogged their way around Stormont Estate in support of the Northern Ireland Children’s Hospice inaugural Jingle 5k event.

The Jingle 5k, which is part of the Children’s Hospice Christmas fundraising campaign Jingle All The Way, was hosted by Athletics NI and Mallusk Harriers and raises vital funds to help support children’s hospice services over the festive period.

In a race that seemed extremely well organised and enjoyed, Peter McGarry of Mallusk Harriers, was the first male over the line in 18:18 while Dearbhla Sheridan from the Belfast Running Club was the first female running home in 21:30.

Orangegrove’s Nicola Hart was our sole representative and finished in the top third of the 5k runners in a tidy time of 29:48, so, a very well done to Nicola and maybe we could increase our presence next year with the hope that this race builds on this success.

Darren Houston matched and completed the Club’s dizzy array of performances by running presumably around and around and around the race track for 13.2 miles and finished in the dizzy heights of 5th place in 1:46:37. Alan Ladd was the top lad with 1:25:45.

Tom Smith achieved a cracking PB of 20:15 at Victoria Parkrun. 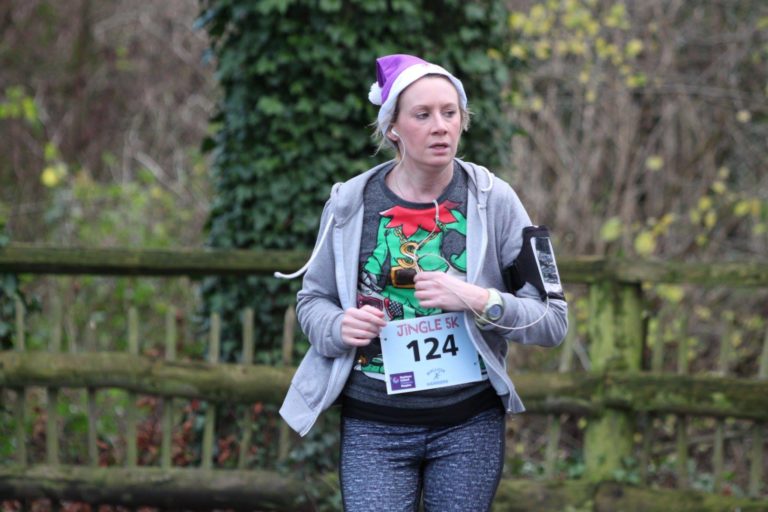 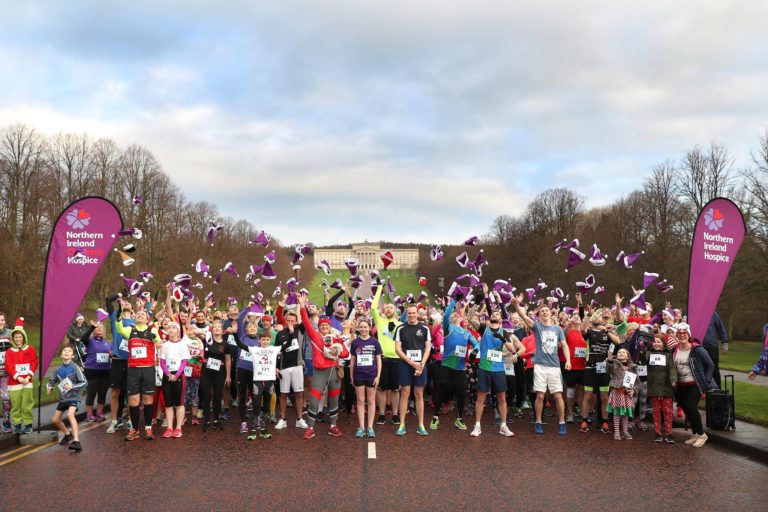 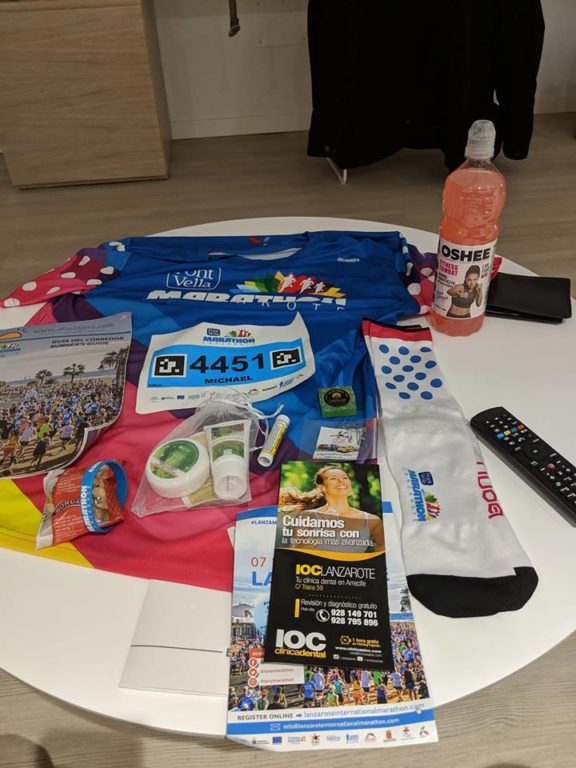 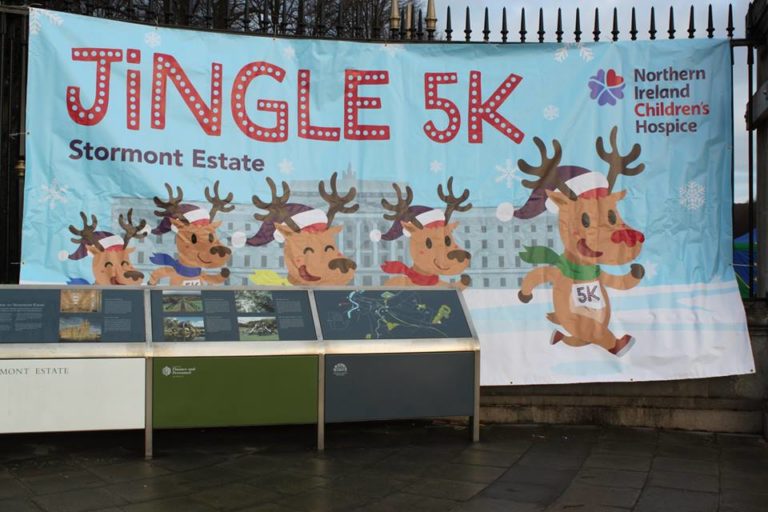 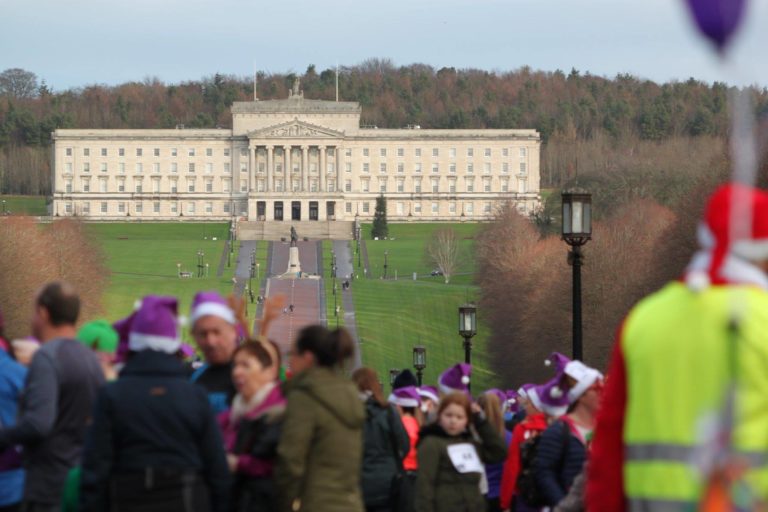 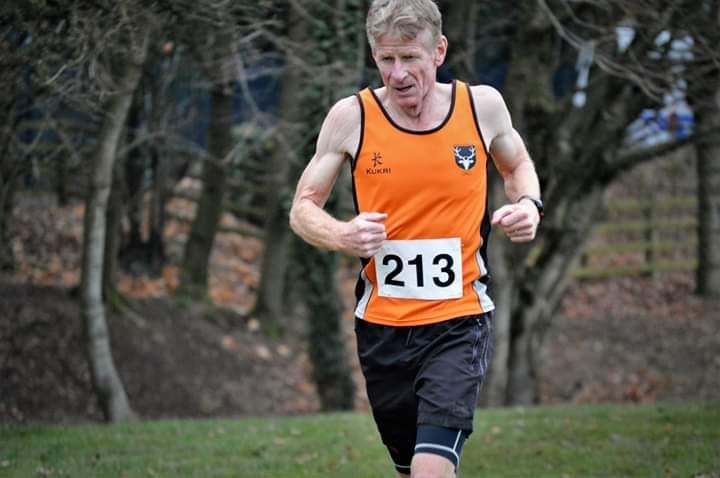