With trouble flaring in Belfast over bonfires and the usual media hysteria over England’s World Cup campaign, it was a relief to pull on the orange vest and head to the quiet and scenic Lecale peninsula for the 10K at Killough. Doubts about the race taking place were dispelled along with the recent high temperatures. It turned out to be a perfect night for running with a slight cooling breeze and overcast skies. Though the name suggests it, the route was by no means totally flat, there was 61m of ascent, seemingly all of it in kilometres 7 and 8. It was a relief then to reach the flat coastal path again and finally cross the finish line.

The race was won by Drew Fowler (Ballydrain Harriers) in 36:03 and first lady was Mari Troeng (Newcastle AC) in 39:37. Thanks to East Down AC, Mags Mathieson and all the volunteers for getting the 6th Shore 10K organized and safely completed. Proceeds from the event went to PIPS, Downpatrick and St. Nicholas’ Primary School, Ardglass.

The Wicklow Hospice Foundation Marathon was primarily a Quadrathon event (four marathons in four days) that has been running for a few years. Consequently each marathon is a piece of a jigsaw and you don’t get the full picture unless you do all four marathons!
It is set in the picturesque Avondale Forest in the heart of Wicklow county, which contains the house of Charles Stewart Parnell. The route is mostly on trails with some road sections and was moderately hilly.

This Born2Run race started on the Promenade in Newcastle, proceeded anticlockwise through the southern part of the town, skirted the lower slopes of the Mournes (ascent of about 150m) to reach the Kilkeel Road and turned north to the finish back on the Promenade. Well done to the two OAC runners who were on the start line. Paul Tyro finishing 30th out of 603 runners in 42:22, closely followed by Lyndsey Tyro in 42:23, 31st place.

The race was won by William McKee (Mourne Runners) in 34:38 and first lady was Karen Wilton (Jog Lisburn) in 39:34, 12th overall. Obviously there is more than jogging going on in that club.

It was beautifully sunny at Victoria Park on Saturday morning, numbers though were down due to the holiday period. With more room to run, it can be an opportunity for setting a personal best time, but it was just too hot. The only OAC runner to manage a PB was Jacqui Maxwell, who got round the twists and turns at Comber in 24:36.
There was a small group of first timers: Tom Houston (Rostrevor); Marcia Sharkey (Letterkenny); Chris Heaney (Stormont) and Martin Doherty (Bushy Park, Dublin).
Remember to volunteer three times a year by contacting Gerry Ward at:
belfastvictoriahelpers@parkrun.com

IRISH LIFE HEALTH NATIONAL JUVENILE CHAMPIONSHIPS, 14th July, 2018. [Report by Gillian Sykes]
Well done to Aaron McCord and Adam Sykes who competed in the 100m at the National Juvenile Championships yesterday. Aaron ran a fabulous 11.81 (.01 secs off his PB) in a very wet heat. Adam ran a PB of 11.39 sec in his heat qualifying for the final where he ran 11.25(w), coming 6th overall. 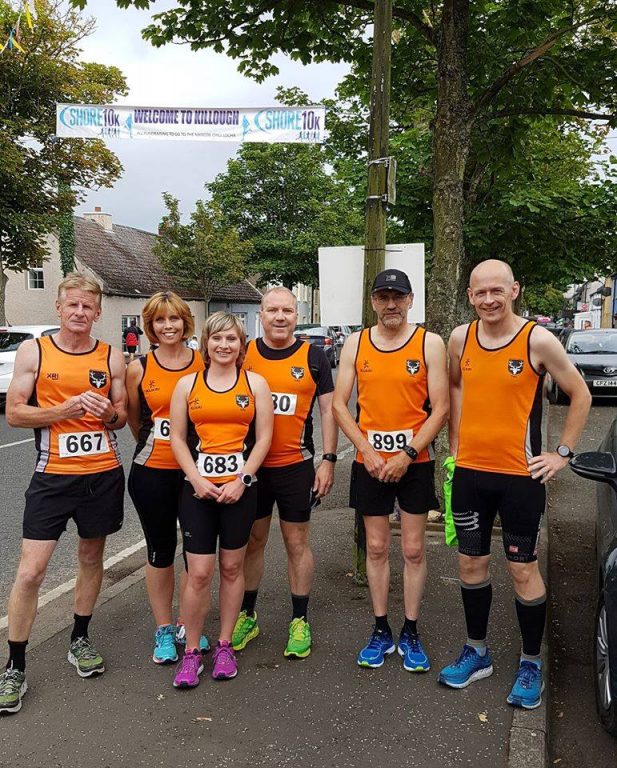 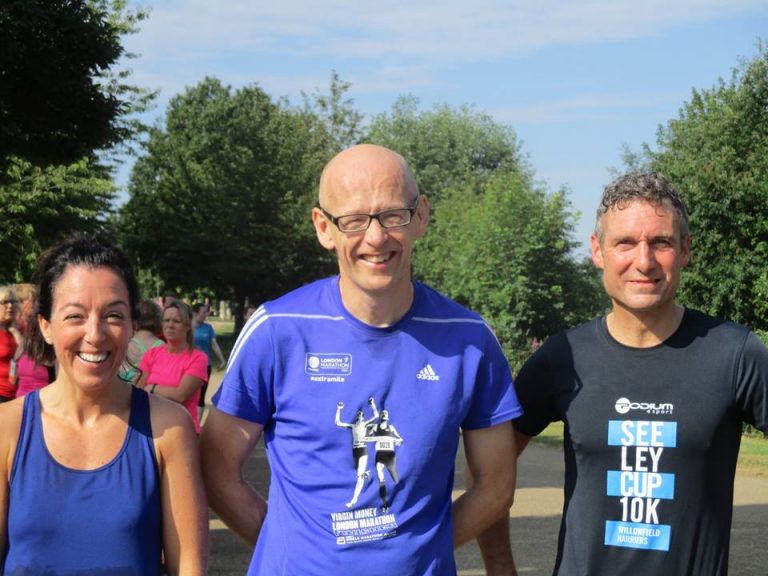