The cold wind of winter certainly arrived this week and it affected not only some club training but also the main running event that would have attracted some Orangegrove AC participation- the Born 2 Run Gosford Park event. To this extent I think there was no Orangegrove representation at any event this past week (apologies to anyone I have missed). So rather than take the easy way out and stop here this report will feature parkruns but firstly an endurance feat that some of you may not be aware is currently taking place.

On the 1st of January 2018, 65 year old Mary Nolan Hickey set out to run around the island of Ireland. Each day she would run anything between 15 and 30 miles from one RNLI station to another. 16 days into this challenge, Mary was passing through Coleraine and David Doey decided to join her for part of her journey. I was amazed to find that Mary was self sufficient with no support team. The only help she got was a volunteer from the RNLI who would transport her luggage from the start point to the finish point each. It was a truly humbling experience running with Mary. Running west out of Coleraine into snow storms and gale force winds did not phase her and I felt somewhat lazy for leaving her at Articlave. Thankfully there were two other runners who accompanied Mary to her finish point at Magilligan. Mary is raising money for the RNLI and you can follow her progress via the RNLI Lapofthemap facebook page.

As ever the biggest turnout was at Victoria parkrun with 27 runners. Congratulations to Catherine Fearon and Kerris Hamilton who achieved PBs. There was also representation at Ormeau, Stormont, Rostrevor, Antrim and Portrush. Team Tyro tag team was in action in Portrush as Lyndsey admirably ran up the beach pushing the pram in the soft sand. Husband Paul took over as he was on the return leg which was a good thing as the incoming tide meant that rock climbing skills were tested as runners approached the Whiterocks.

A consolidated pakrun report can be found via link below
http://www.parkrun.com/results/consolidatedclub/…

Since the new year a large number of club members have got together on a Sunday in various groups to do long runs. Sunday past was no different. Best wishes for a speedy recovery to Heather Shanks-Miller after her accident on Sunday. 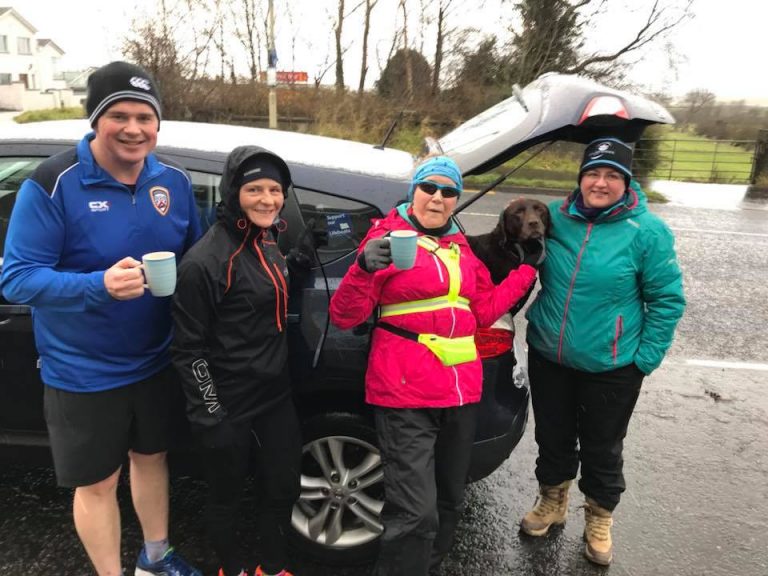 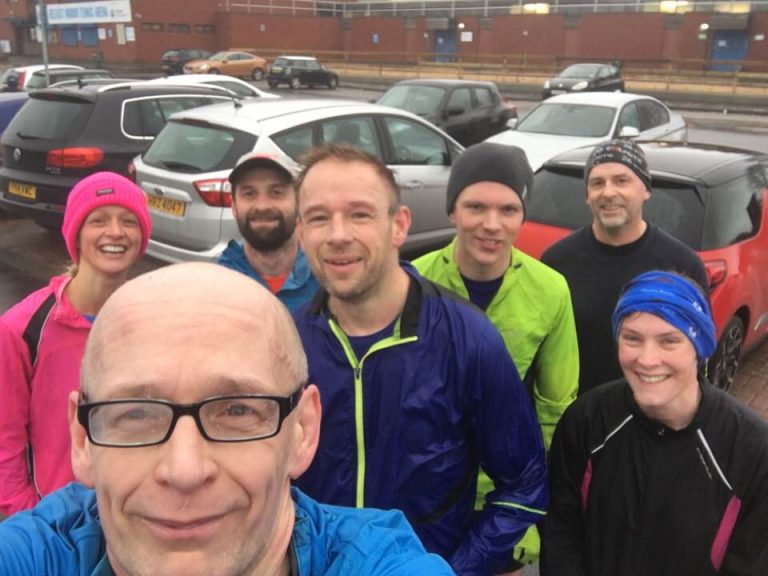 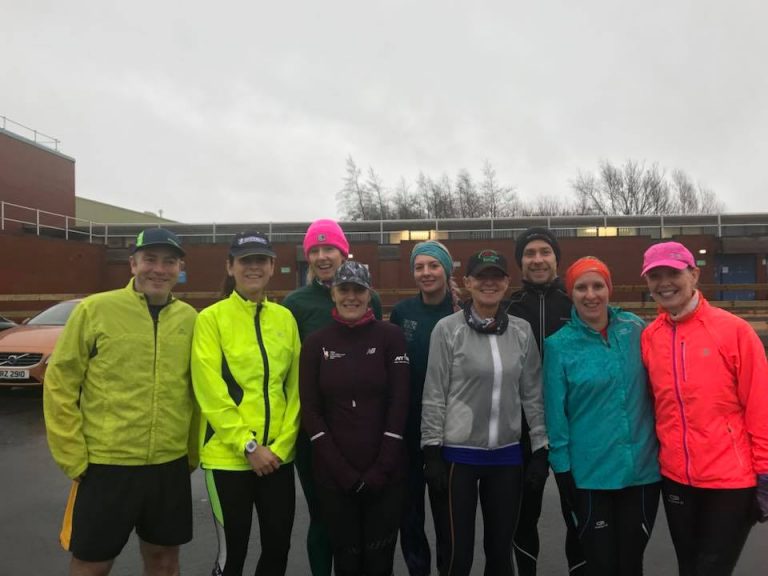