On Friday, over 500 athletes from all of Northern Ireland (and beyond) took to the streets of the County Down town of Newtownards for the annual Ards Half Marathon, which was the sixth race of the ongoing Pure Running-ChampionChip Half Marathon Series. Indeed, coming into this race Orangegrove were featuring amongst the leaders in the Pure Running Half Marathon Series leaderboard with Eric Fairfield and Brian Todd leading their Age Categories and Anne Moore, Emma McWilliams, Patricia Magill and Gillian Logan all sitting nicely in 2nd place in their respective Age Categories.

The athletes on the night covered a tough but rewarding course, starting and finishing at the town’s Leisure Centre where Mark McKinstry (North Belfast Harriers) finished 1st for the men in a PB of 1:10:20 and Laura Graham (Mourne Runners) scooped 1st prize for the Ladies with 1:19:31.

There was a good turnout from Orangegrovers, including Sarah Malcolmson who was chilling with/pacing her cousin, and some excellent performances, effort and results given and obtained from the following:

Thanks to Alan Montgomery for the photos. 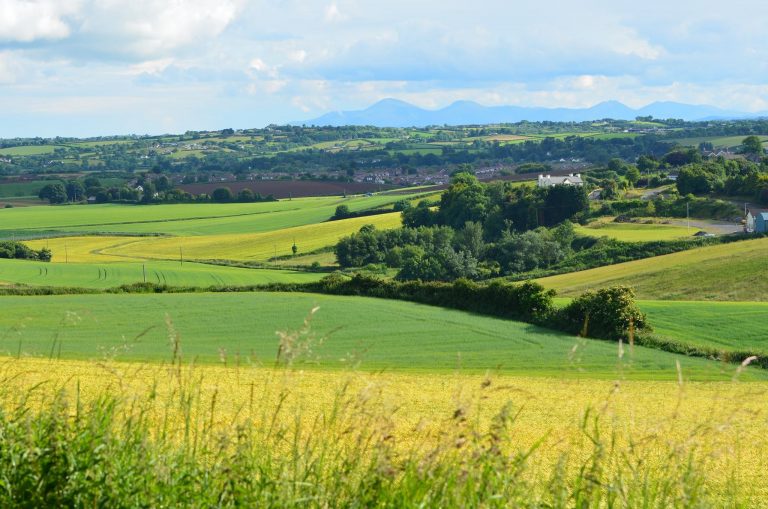 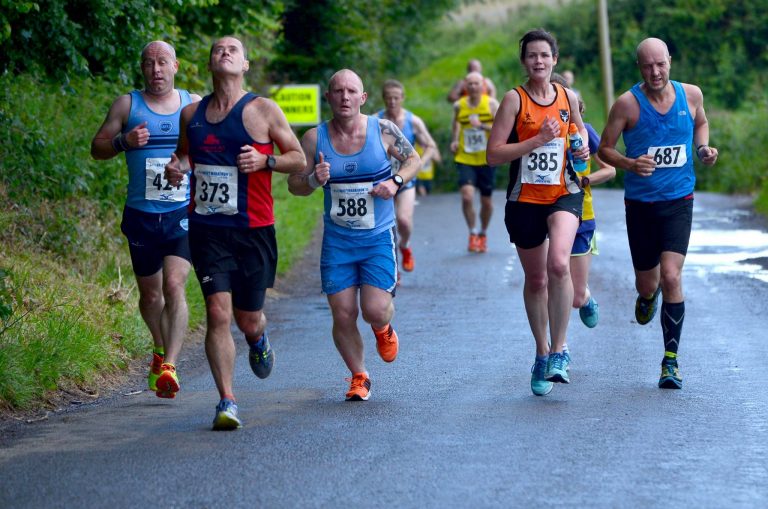 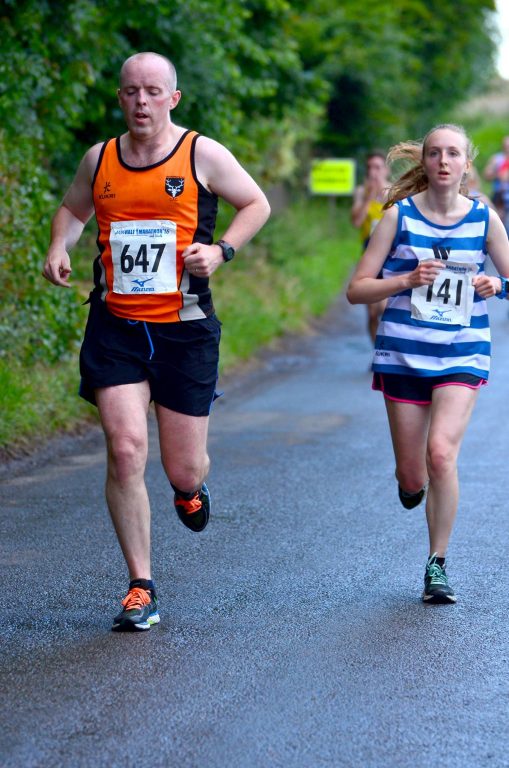 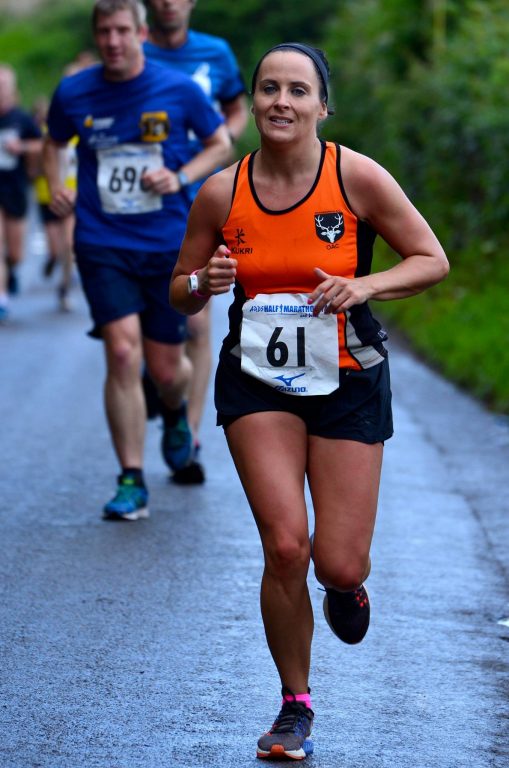 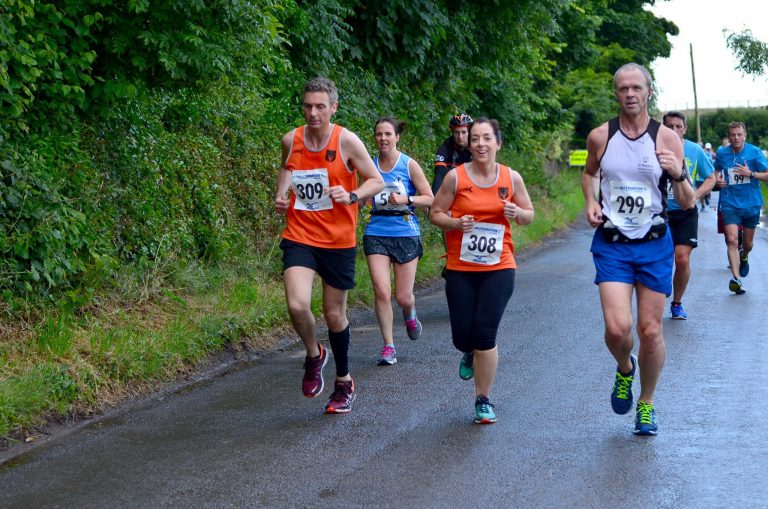 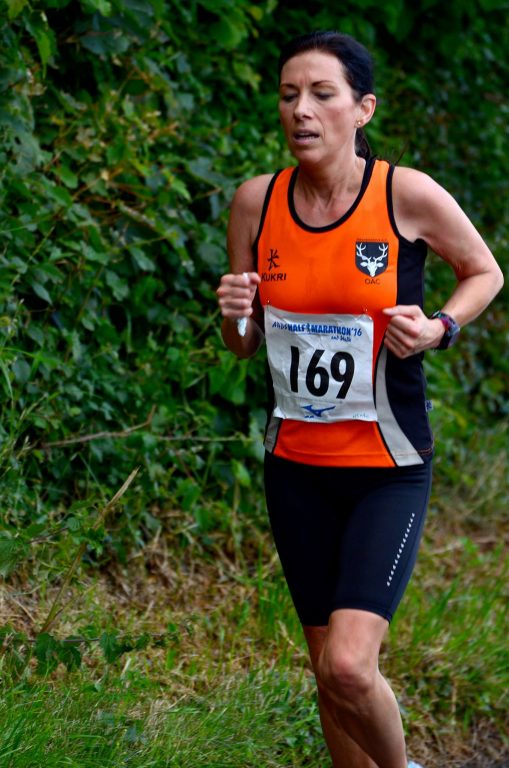 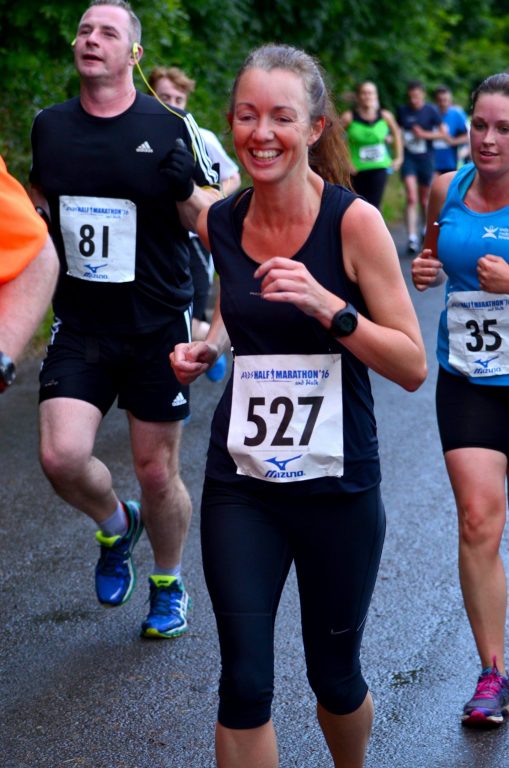 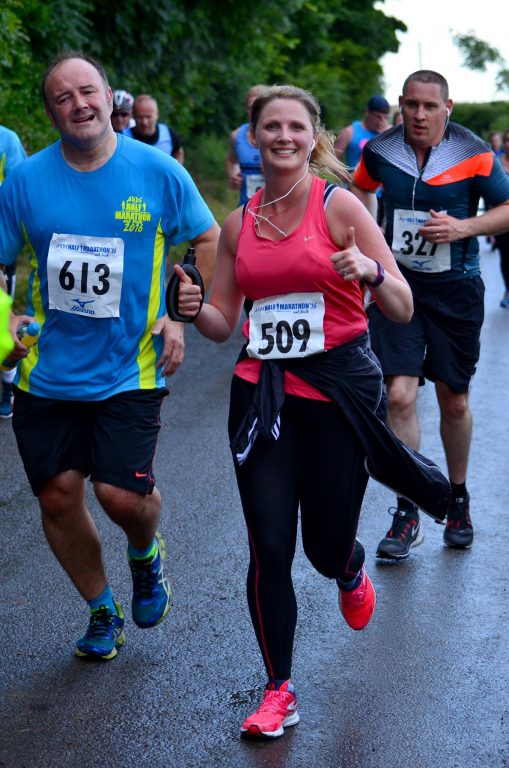 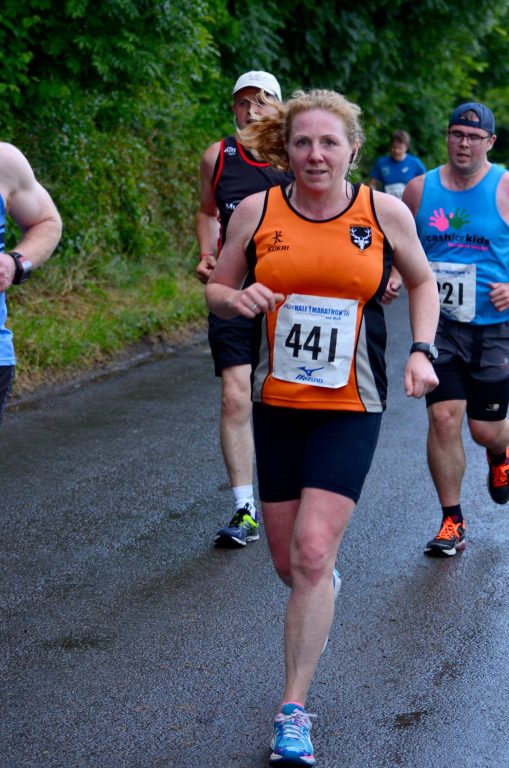 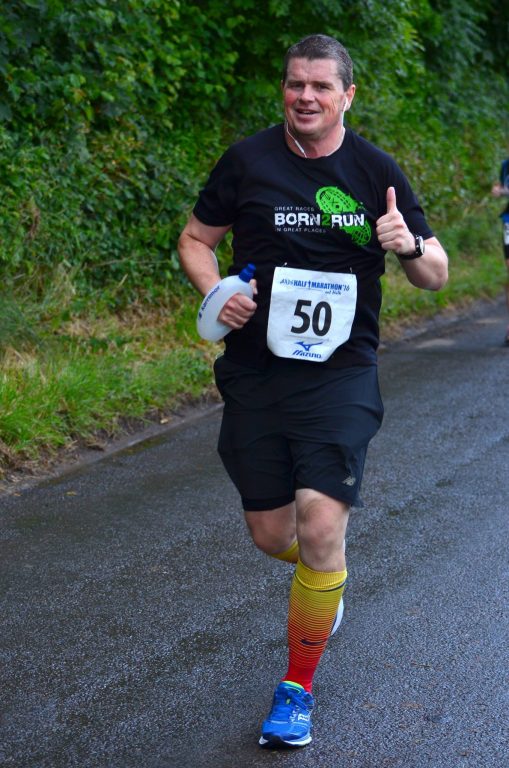 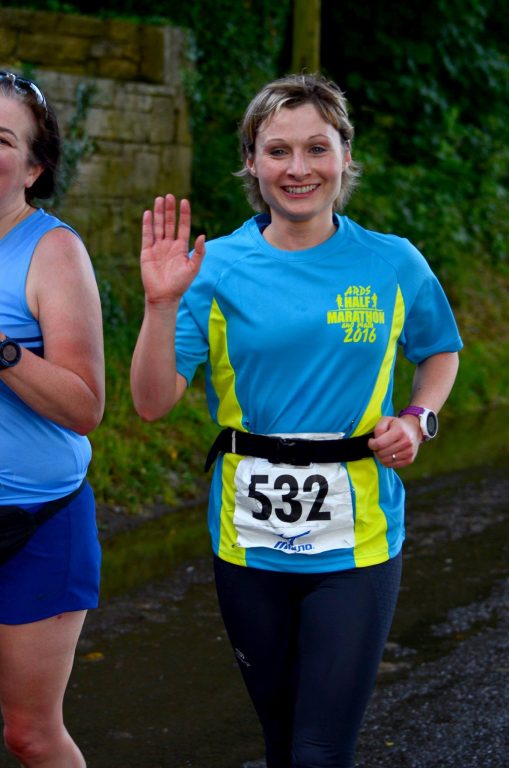 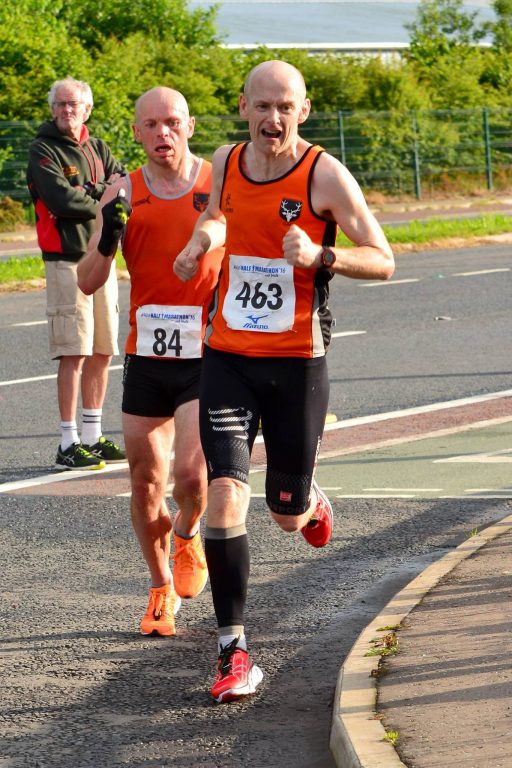 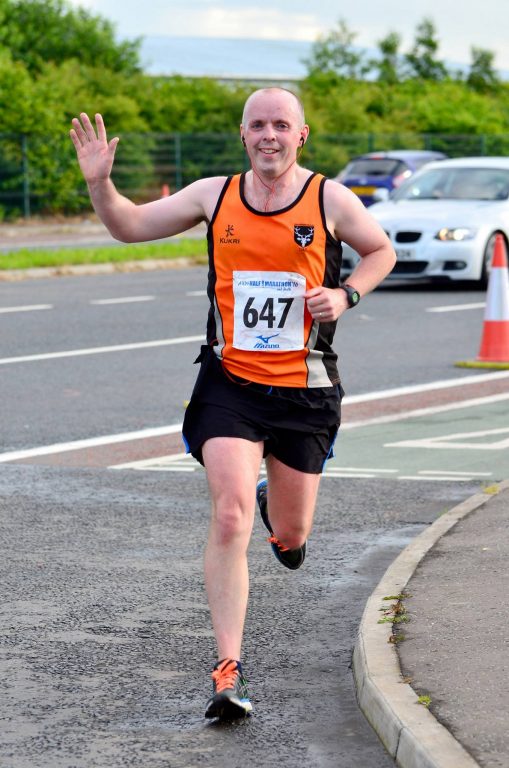 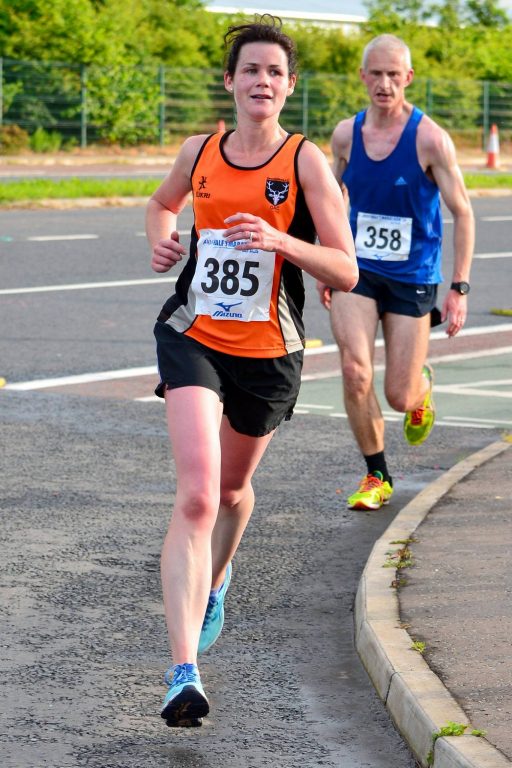 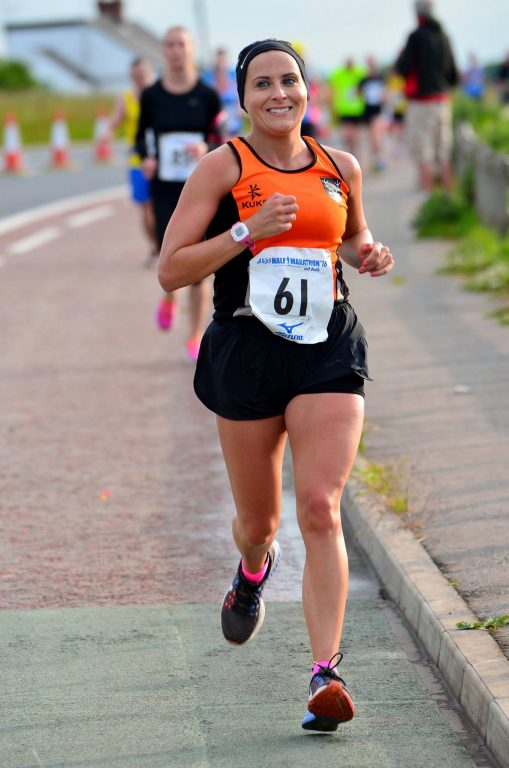 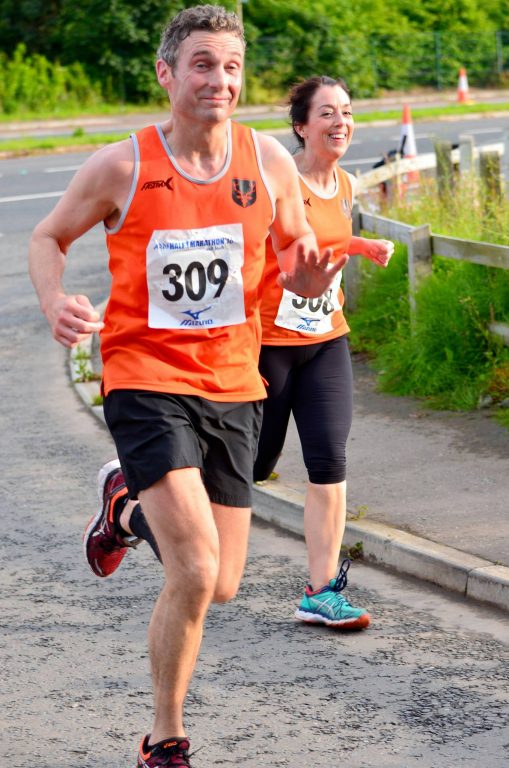