This weekend is almost completely dominated by the NI & Ulster Road Relay Championships at Victoria Park, Belfast, traditionally hosted by Orangegrove Athletics Club. However, there was also the Belfast Telegraph Runher 5k and 10k races in the Titanic Quarter and there was Orangegrove representation too at the Monaghan Phoenix AC Half Marathon, also on Sunday.

The action at Victoria Park will begin at 11.10am on Saturday with a series of races for primary school children and older children at U13, U15 and U17 levels, with distances ranging from 800m to 3000m. The relays proper will begin at 12.30 with the Masters’ Ladies Relay. At this level three ladies will each run two outer laps of the course (3380m) with the change over point in the vicinity of the hut where parkrun begins. The Masters’ Men have teams of four, with each team member running two laps. Later, the younger athletes from each club will run in the Senior Men’s and Senior Ladies relay races, the ladies with three members and the men with four. All the top Clubs in the province will be represented and certainly many of the fastest local athletes will be taking part and showing us how it should be done.

Read all about it here.

The Belfast Telegraph Runher 10k and 5k races took place in the Titanic Quarter on Sunday morning. Indeed, part of the course took in Victoria Park where Darren Moan and Carole Bell and a number of helpers provided a water station. Runher, a race exclusively for women, celebrates the enormous contribution that women have made to our sport in recent years. From only limited participation a few years ago, the running fraternity today benefits from a rapidly increasing percentage of females taking part in every aspect of the sport and at every level.

Orangegrove had three ladies in the 10k race on Sunday, Lisa Rodham, Hilary Bradshaw and the indomitable Elaine McAlister. And very well they did too! Lisa, unfazed by her run in the NI & Ulster Relay Championships the previous day, toured round the course in 50.17. Hilary enjoyed her run and recorded 59.44, while Elaine crossed the mat in 1.11.22. It was a perfect day for running and I know the ladies appreciated both the craic and the fraternity that Runher inevitably generates. Over 1600 ladies took part in the two races.

Orangegrove’s Eoin Woodman travelled to Co. Monaghan for the Monaghan Phoenix AC Half Marathon this morning. Eoin’s report of the race organization and route, which apparently included some sections in the beautiful Rossmore Estate, posted on our closed Facebook site, makes interesting reading. I haven’t seen any official results yet but I understand that Eoin completed the race in around 2.45. Well done Eoin! It has not been revealed yet whether he finished ahead of or behind North Down’s Pat O’Driscoll.

And just a reminder to all and sundry…the cross country season begins next week, on Saturday 10th October, with the Comber Cup, hosted by Ballydrain Harriers, at the Billy Neill Playing Fields on the Comber Road. Registration is from 11am. The female race (the inaugural John McKeag Cup Race), also incorporating males over 60, will start at 1.30pm. It is 6k. The male race, the Comber Cup proper, (8k), will start at 2.15pm. Cheap at the price, £7. There are also primary school and juvenile races starting at 12.00.

So, sort yourselves out over the next week. Get your old spikes or trail running shoes out and check them. Don’t leave it to the last minute or you will miss the start of your race! If the weather is dry between now and then you might get away with trainers….but there are significant climbs and descents on this great course. So, be warned! If you are uncertain about anything or new to the club, ask and we will sort you out for Saturday. Cross Country is enjoyable and this particular event is always very well organized with great post event catering!

Of course the running of the NI and Ulster Relay Championships at Victoria Park did not preclude the usual dose of parkrun at 9.30am. Despite the restrictions on car parking and a lack of catering in our clubhouse some 169 park runners turned up for the usual foray on what was a beautiful autumnal morning.

Many were taken aback by the appearance of Victoria Park on this particular Saturday morning, with its tented village, flags, marquees, timing mats and other race paraphernalia. Those of a nervous disposition or those coming to this venue for the first time may have been forgiven for thinking that they had landed themselves into the middle of a very professional event and that park running at Victoria Park was a more serious business than they had assumed.

Yes, Victoria Park looked its very best this morning, not only for the relays but for our bread and butter event too, Belfast Victoria Park parkrun. However, unfortunately it did not run to plan and we were let down by our timing device which decided not to do what it was manufactured to do, record times. Consequently, all our runners finished within the hour and any personal bests achieved this morning will have to remain between the runner and his or her timepiece. Sorry!

Nevertheless, not all Orangegrovers were at Victoria. The Tyro couple were in my home town of Dundalk where they stormed the local parkrun which recently started on the south side of the town in the grounds of the Dundalk Institute of Technology. Paul finished in second place in 18.03. However, his thunder, as usual, was stolen by his wife Lyndsey who finished in 6th place as 1st lady; in the process Lyndsey set a new female course record of 19.47. Well done, indeed! Gerald Harvey, who is taking this running lark worryingly seriously, was at Ormeau where he ran his best ever 5k time of 22.25 (28th/225).

Two consecutive personal bests! Reg Sanlon was at Stormont where he ran a personal best of 26.54 and Neal Killen was a first timer at the same location in 31.22. The ever improving Nicola Downey was at Bangor where she set a personal best of 27.07. Well done, Nicola! It is probably near time you were donning that orange vest! And great to see Hugh Young back in action again at Comber parkrun after his recent injury. Well done everybody and anyone else I may have failed to spot.

And remember the volunteering bit. You will not be blamed for anything if it goes wrong, as it did on Saturday. We always blame the technology or the weather or the runners or just plain bad luck. Contact Gerry on belfastvictoriahelpers@parkrun.com. Don’t delay, do it now!

(Thanks to Ryan Maxwell and Gareth Heron from NiRunning – nirunning.co.uk for some of the photos below) 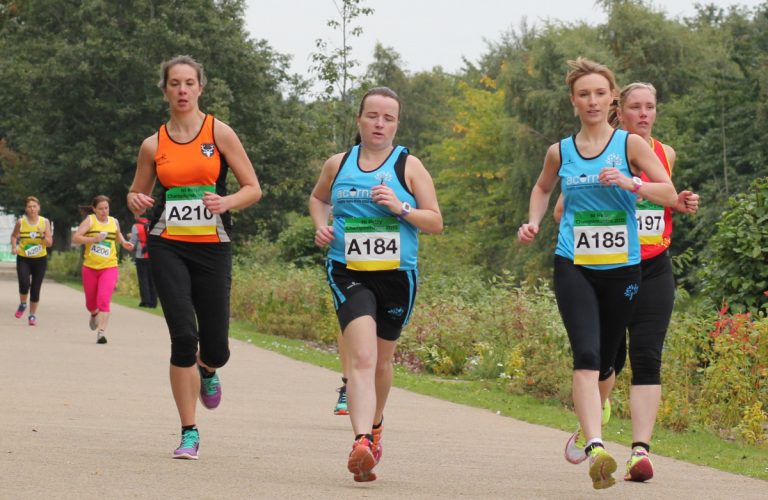 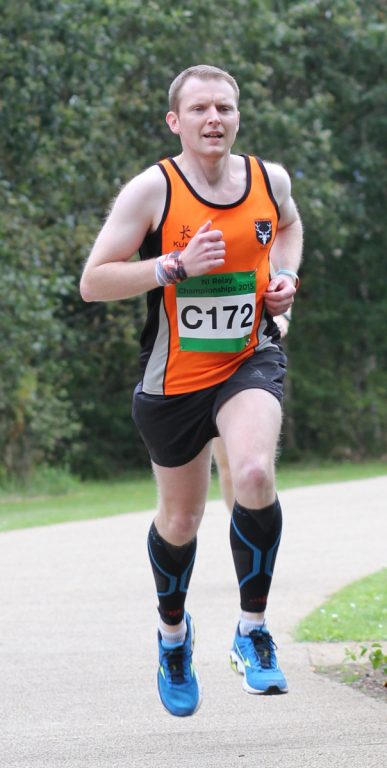 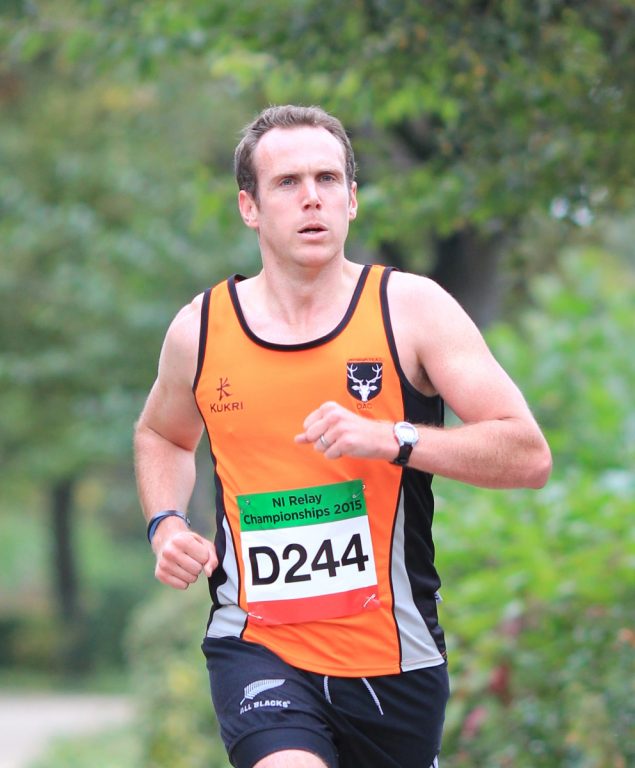 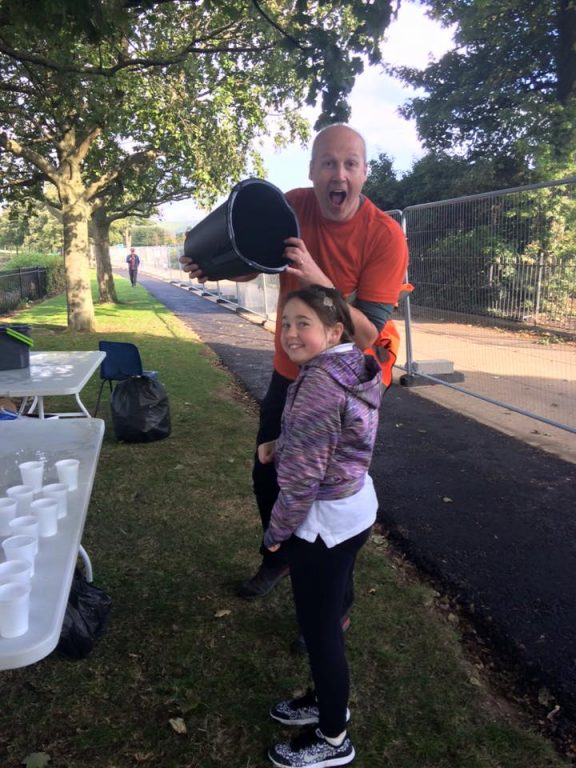 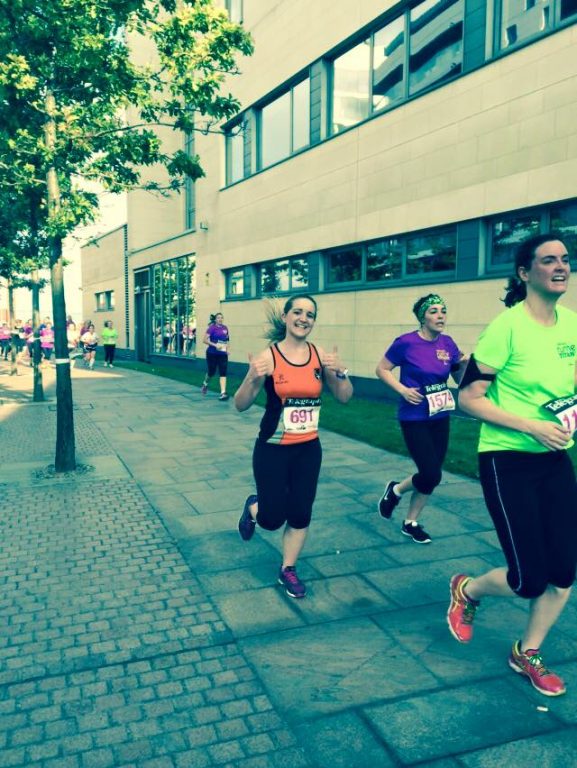 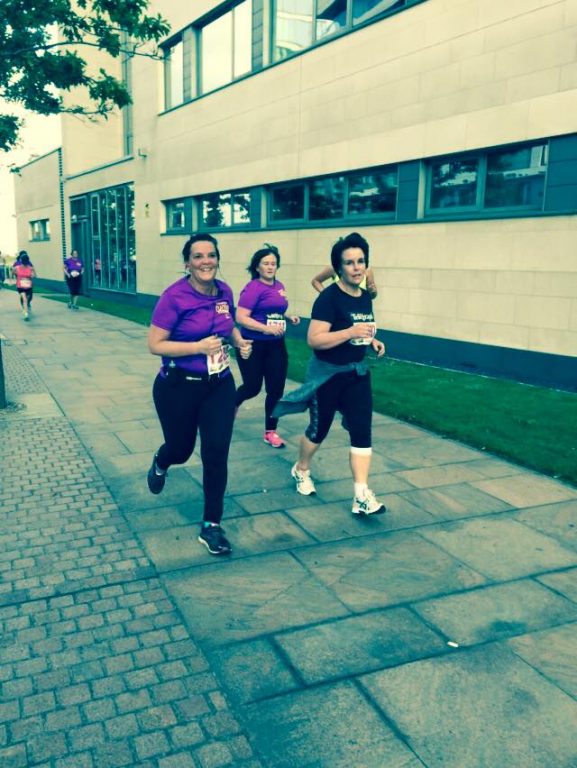 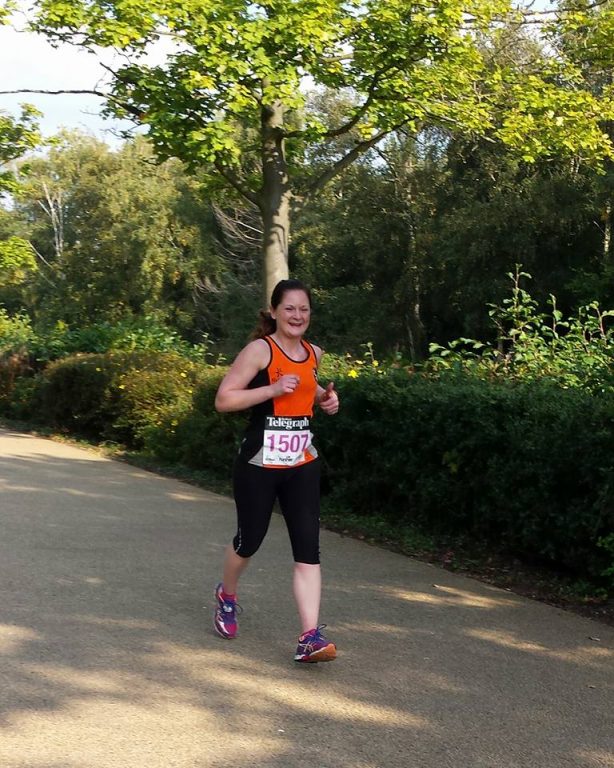 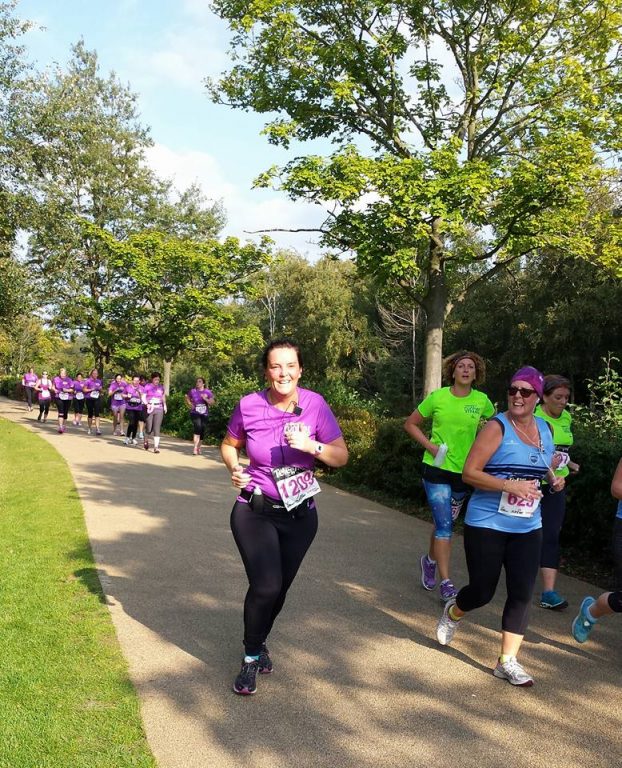 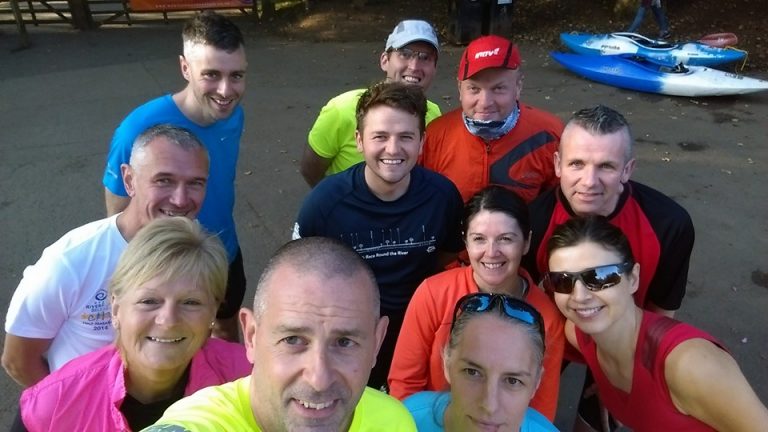