In recent weeks Victoria Park parkrun has been blessed by bright, calm and dry conditions, but not on the morning of Saturday 25th April, 2015, for the 209th running at this location. Conditions were cool, breezy and wet under foot. Nevertheless over 300 runners turned up and a few notable personal bests were achieved by Orangegrove members. Very well done indeed to the following members of the Club; Leann Gibson (19.15), Rodney Corrigan (21.17) Tom Smith (JM11-14/22.45), Martin Walker (23.40), Neal Killen (29.25), and Elaine McAllister (31.42).

Very well done too to Mairead Napier (31.31) who set a new PB at Ormeau parkrun. Louise Browne ran for the first time at Waterworks parkrun and breezed around in 25.32. Fintan Hurl was at the same location and recorded 25.49. He will catch her someday!

Liz and Thomas Leitch were in London for the Marathon where Thomas decided to defer his entry. Both he and Liz ran the Southwark parkrun. Thomas was flying on 19.10 to finish 6th while Liz, who enjoys a full breakfast when she is in London, circulated in a very respectable 23.08. Mark Williamson was in Lancashire for the weekend and took the opportunity to run St. Helen’s parkrun, finishing in 25th place on 22.52.

Victoria Park parkrun is getting bigger by the week. It needs volunteers; it needs you! 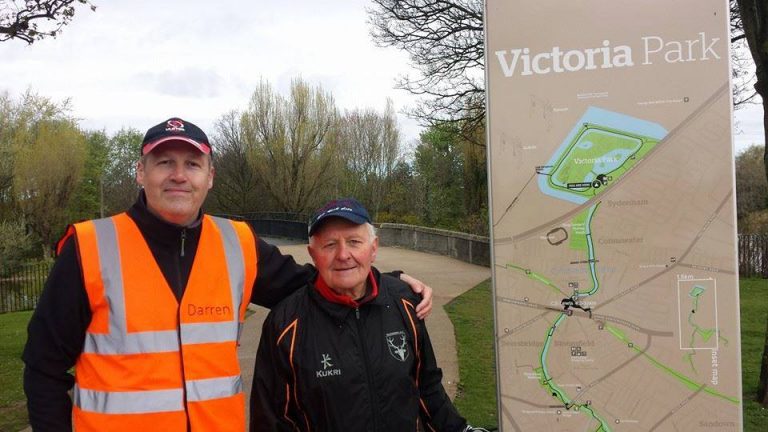 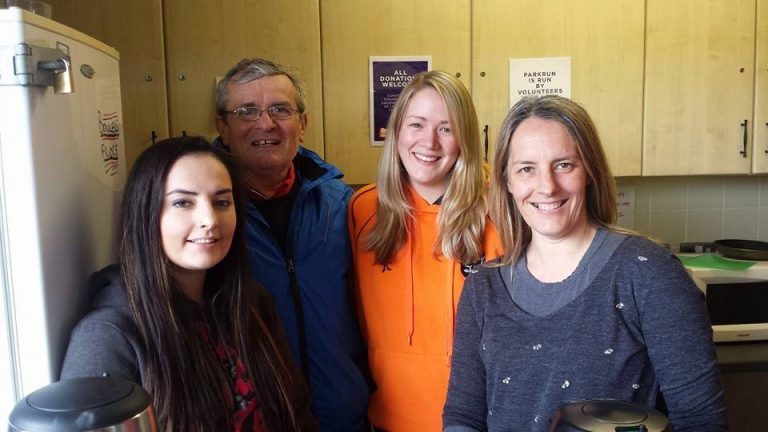