The Titanic Quarter 10k follows a route which takes in Queen’s Road, Sydenham Road and Airport Road. A few notable landmarks are passed on the way; the new Titanic Exhibition Building, the old Harland and Wolff drawing offices, the enormous Harland and Wolff Paint Shop, now a film studio, H.M.S. Caroline, the Thomson Dry Dock, Harland and Wolff’s ship repair yard, the new Public Record Office and, eventually, our own Victoria Park and the Sam Thomson Bridge before the homeward turn is made. Although a fairly flat route, when the wind is blowing it can make things very difficult indeed.

Particular congratulations to Paul Woodman on a super run which bagged 50th place overall in a field of over 1,100. Well done Hannah Macleod who finished as first O.A.C. lady in the very respectable time of 49.16 in what was her first official race wearing the orange vest. Well done too to Kathryn Morrow on completing her second 10k in style and to Anne Devlin who clearly enjoyed her day out in the Titanic Quarter.

The race was won by Conor Duffy (Glaslough Harriers A.C.) in 31.36. All of us who were running the TQ10K were very grateful for the support and encouragement we received around the course from Club members, both in their capacities as marshals and as spectators.

Thanks to NiRunning, John T Glover, Athletics NI, Paul Edgar and Chris Woods for the photos. 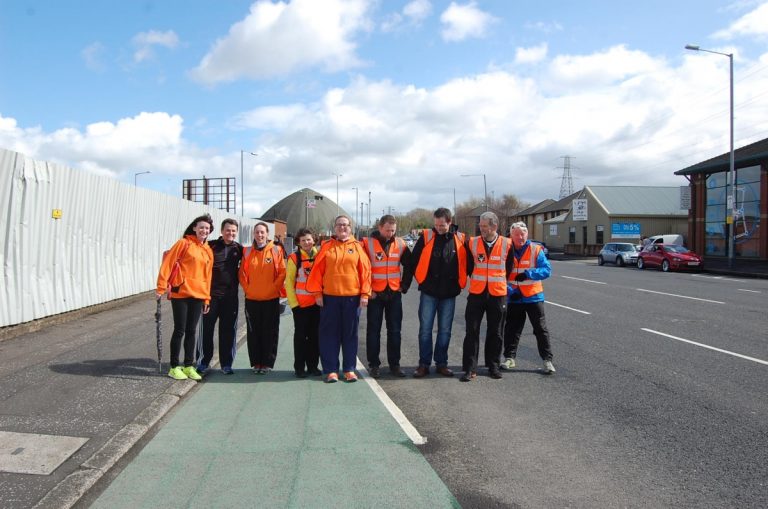 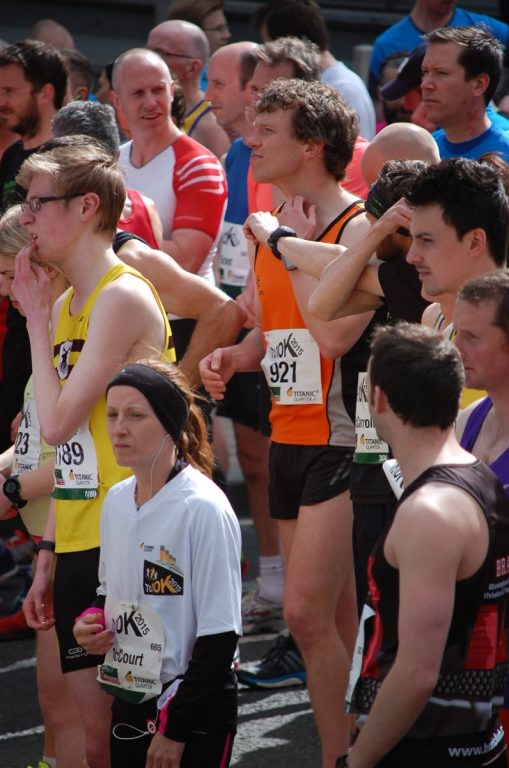 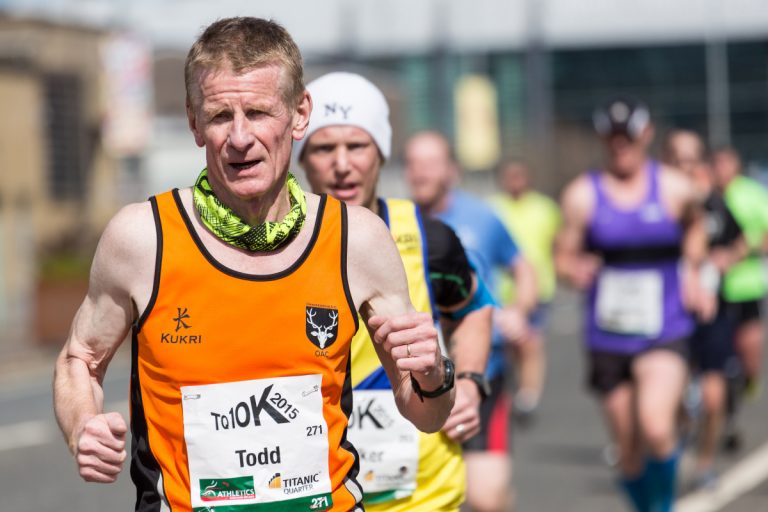 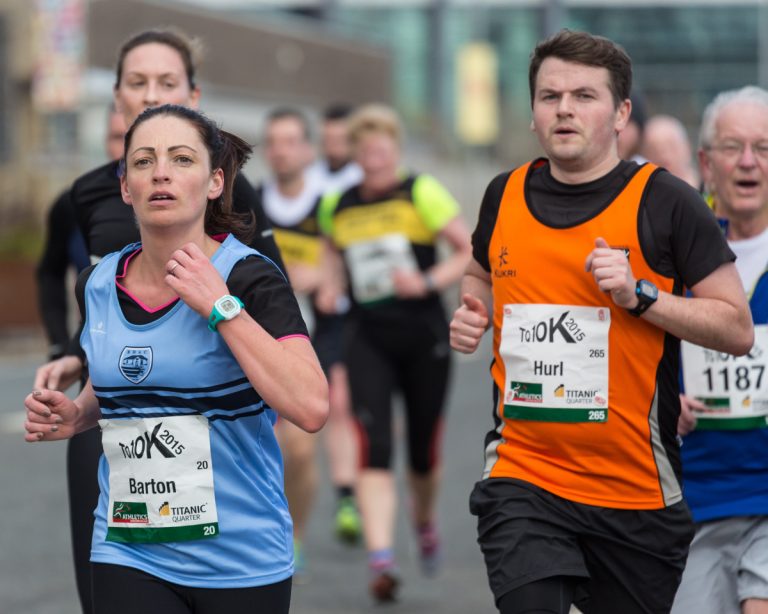 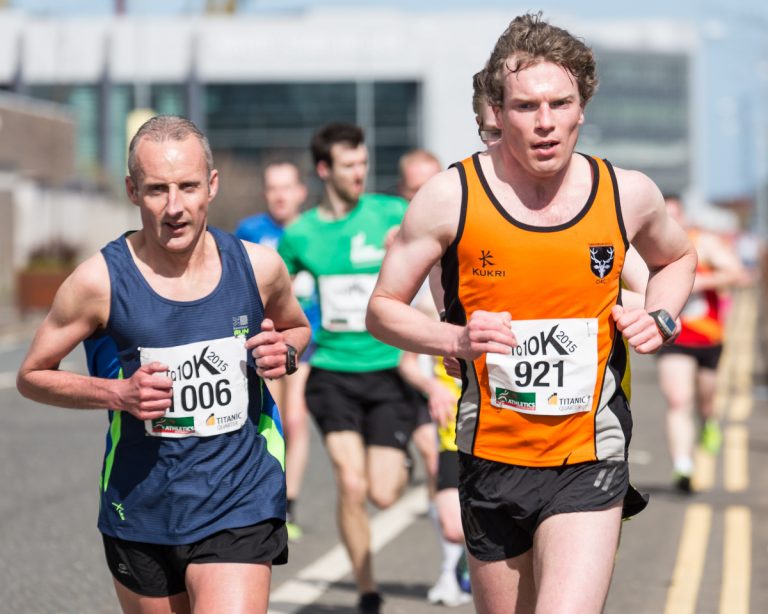 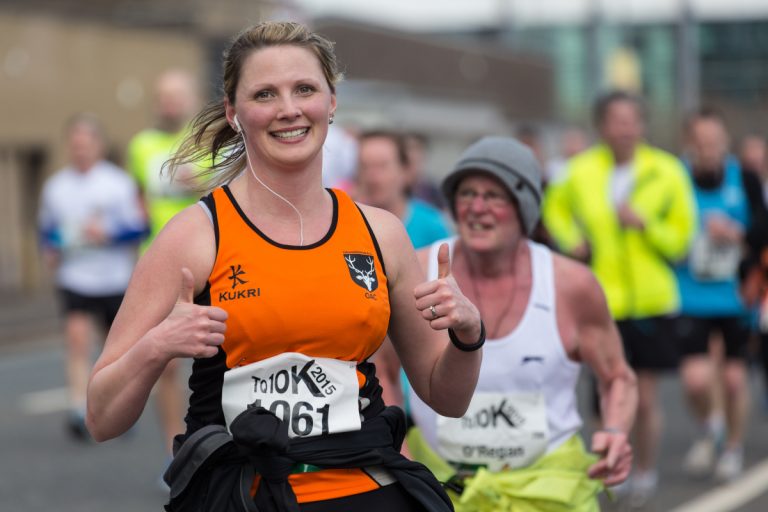 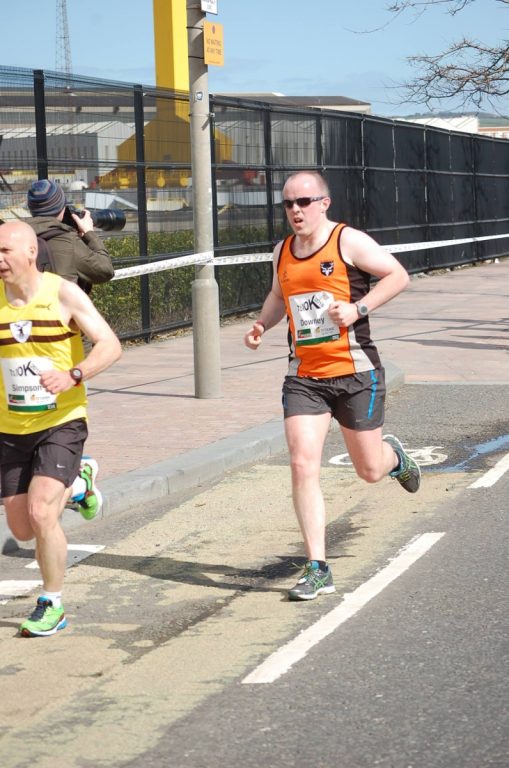 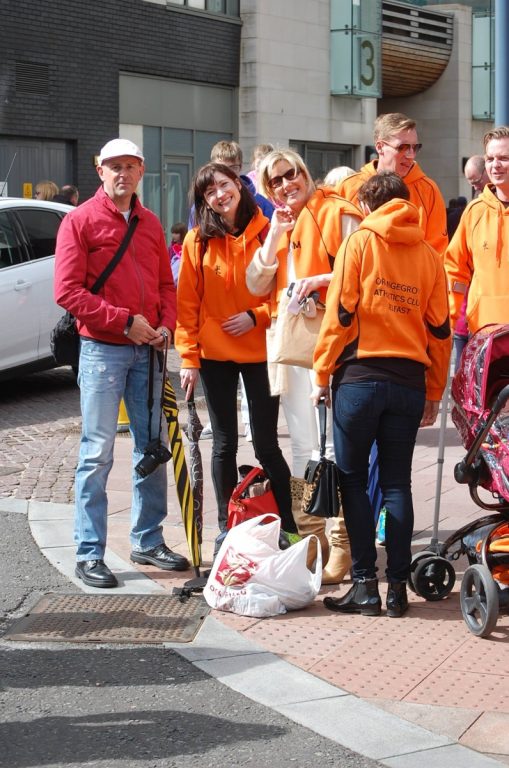 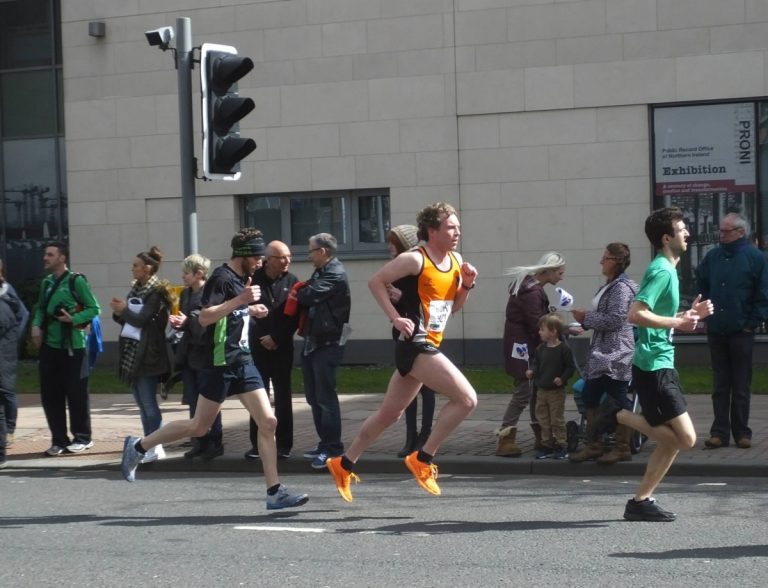 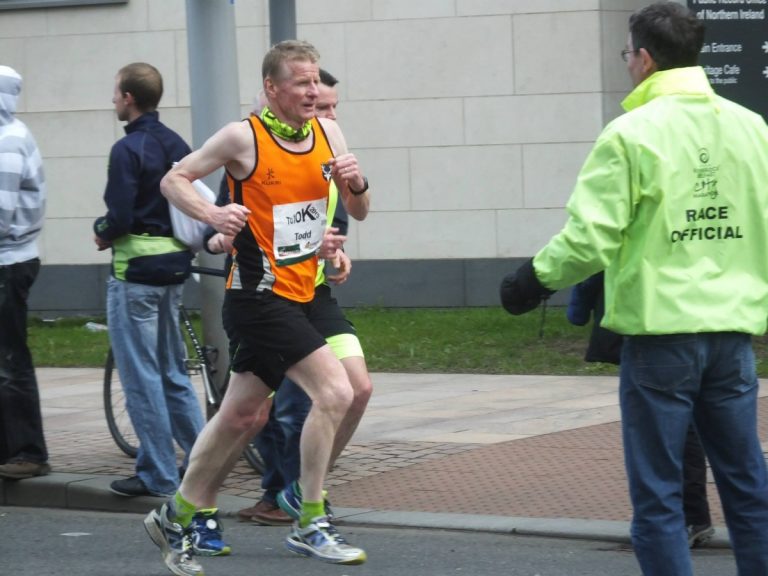 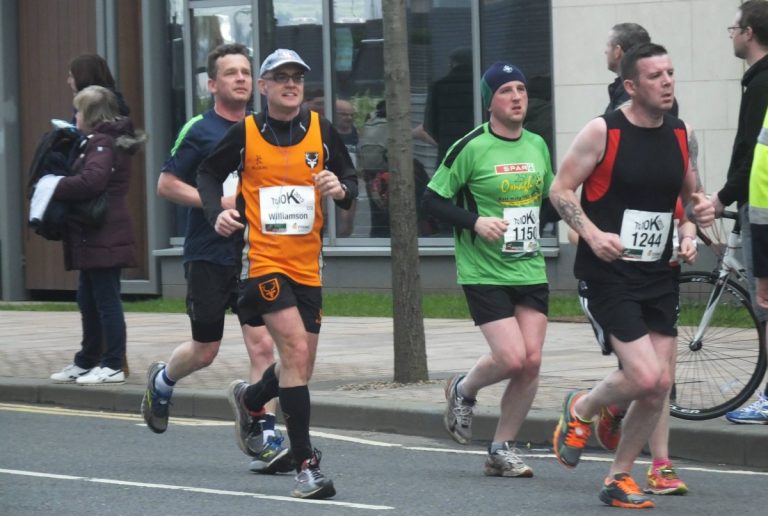 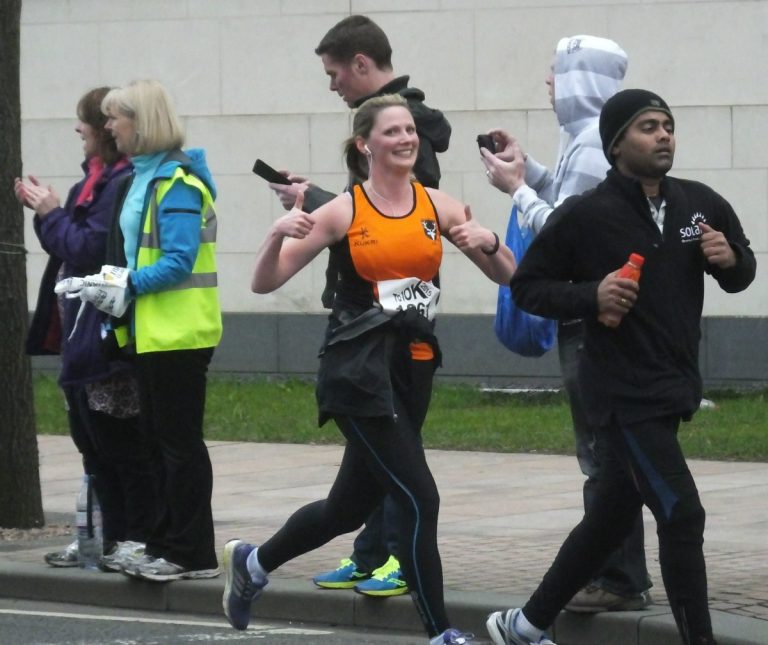 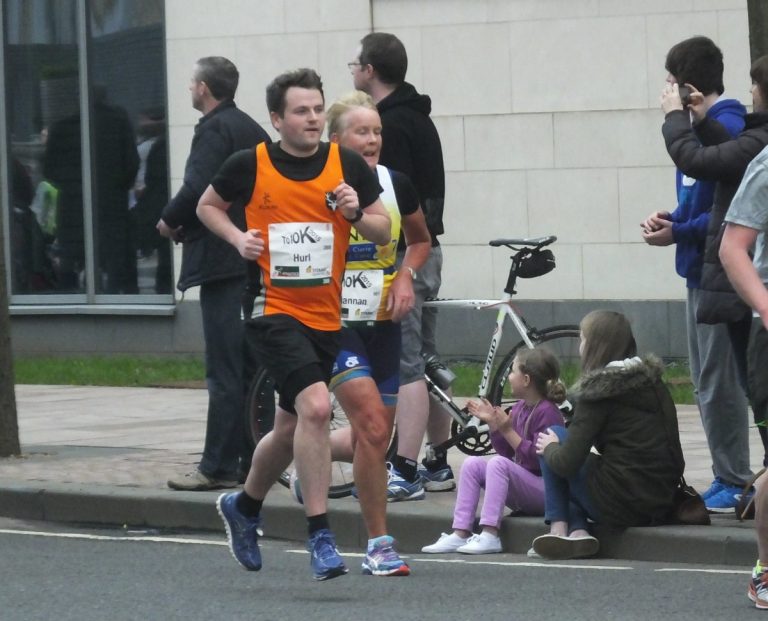 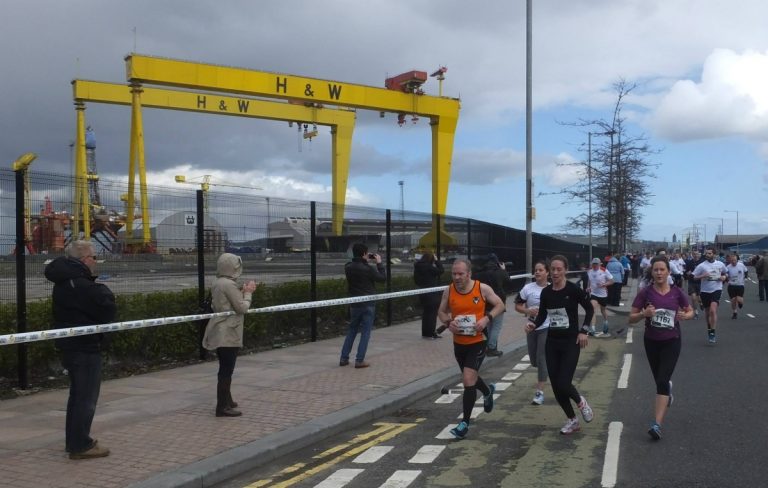 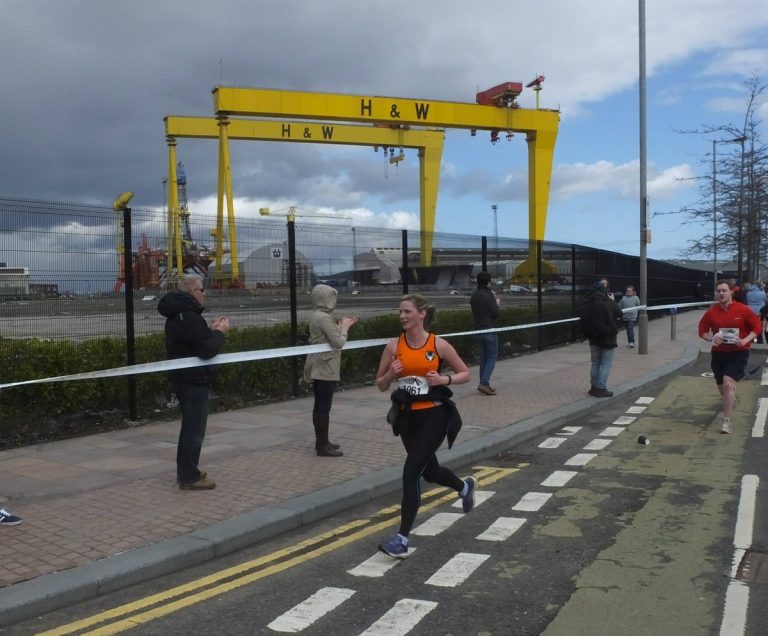 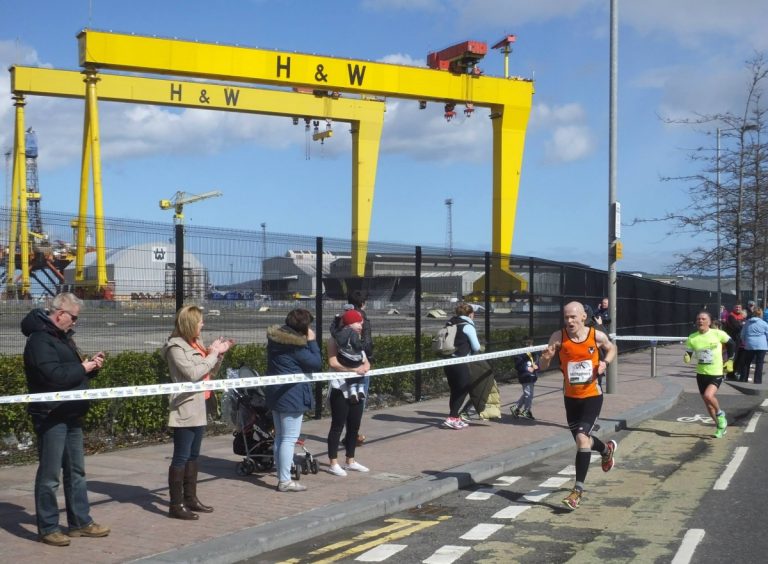 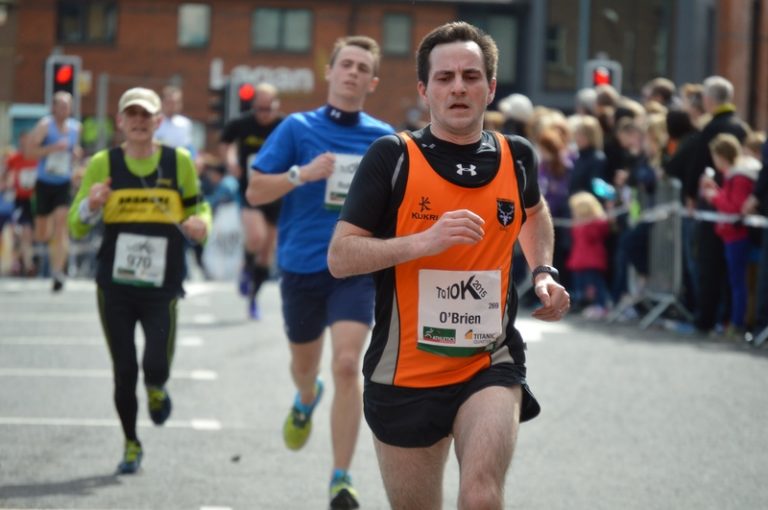 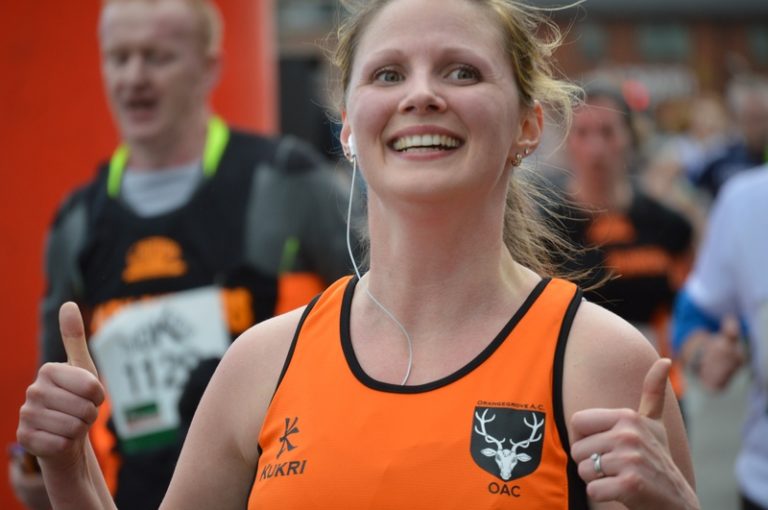 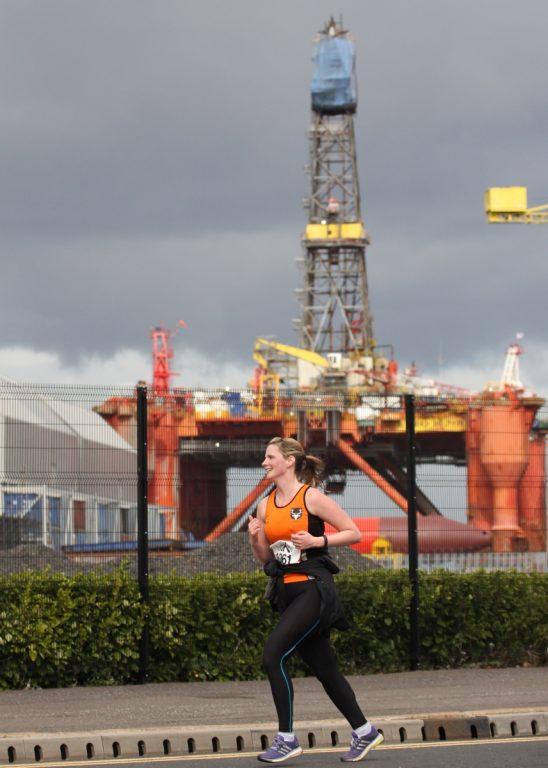 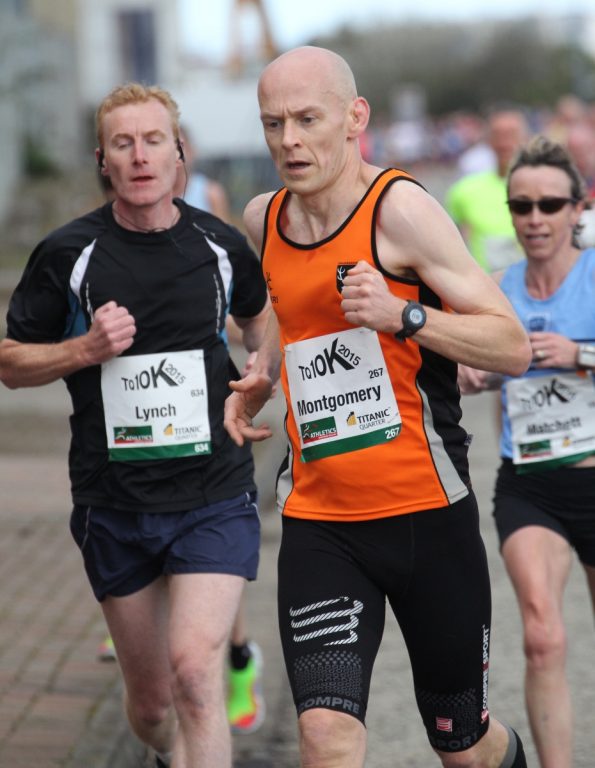