A number of Orangegrove runners took part in this inaugural 5k road race in the Ballybeen estate, very well organized by the Ballybeen Improvement Group and sponsored by the local Cordner’s Spar. On a damp and blustery evening nearly fifty competitors set out on a route which encompassed the estate itself and part of the nearby Comber Greenway.

There was considerable Orangegrove success too. Pride of place must go to Leann Gibson who finished the race in 20.20 (12th overall) to win the ‘first lady’ award. Well done Leann!

Thomas Leitch finished in ninth place overall on 19.36. The Buchanan pair, Paul and Kirsty, were at it again. Kirsty crossed the line in 26.25. Husband Paul was there to embrace her having finished earlier in 23.02. Mark Williamson (23.02) and Michael O’Donoghue (23.03) completed the Orangegrove participation. It is important that we as a Club support worthy local initiatives such as this one and grateful thanks to Alan Montgomery for the high quality photographs taken.

On the same day a number of Orangegrove members, both those who are retired and even one or two who are still gainfully employed, were running the beaches south of Laytown, Co. Meath, on a leg of Terry Eakin’s (Herbie Herb) Run to Dublin.

This enterprise began well before Christmas with sections being run every few weeks. Orangegrove members present on this particular leg were Hugh Young, Brian Todd, Verity Cornford, Louise Browne and Liz Leitch. A special, limited edition, commemorative buff was designed and produced for the occasion and all of us who took part are very grateful for the enterprise of the ladies in commissioning the buff, which was designed by talented artist Louise Browne… louisebrowne.co.uk

A container of specially baked Orangegrove brownies was also contributed by the ladies present, and they too were gratefully received by those of us who consumed them. 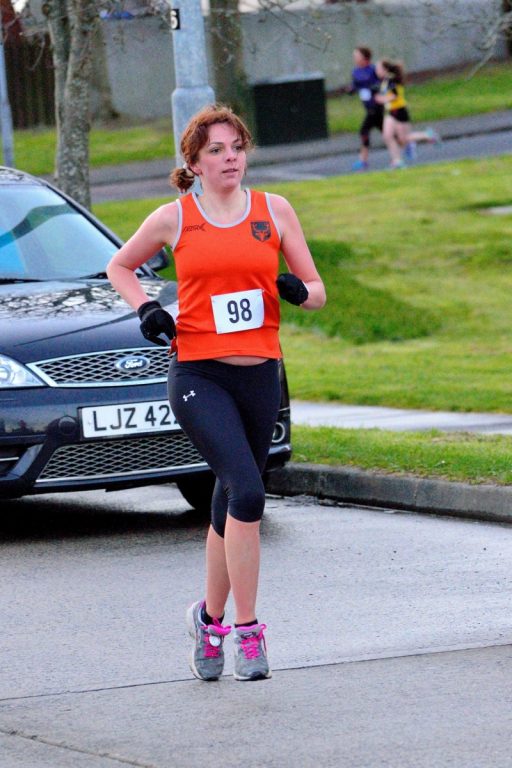 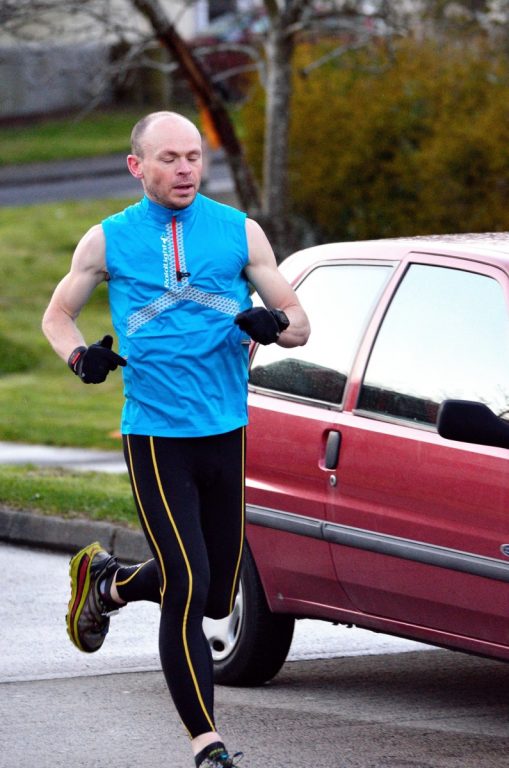 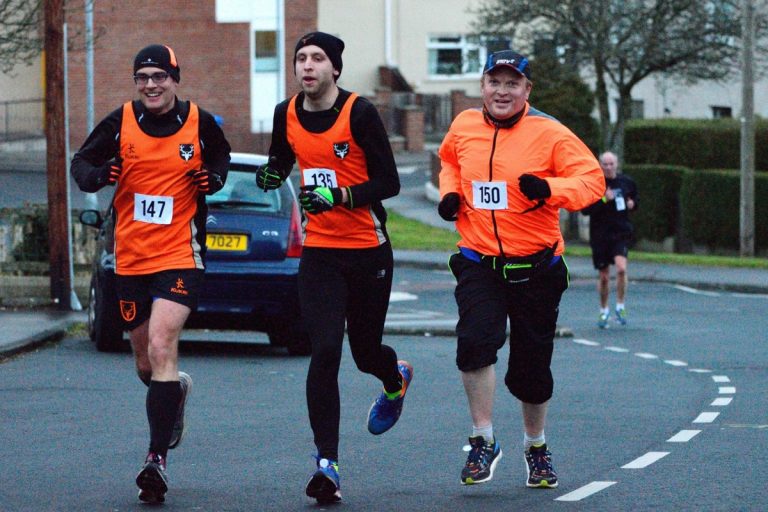 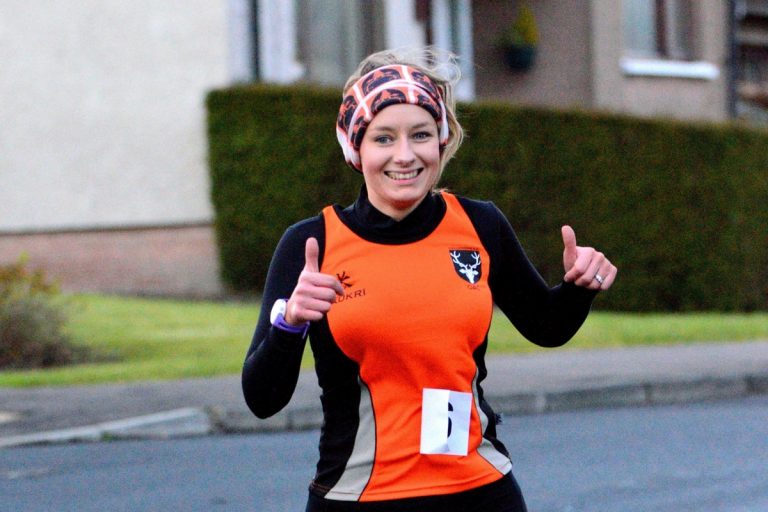 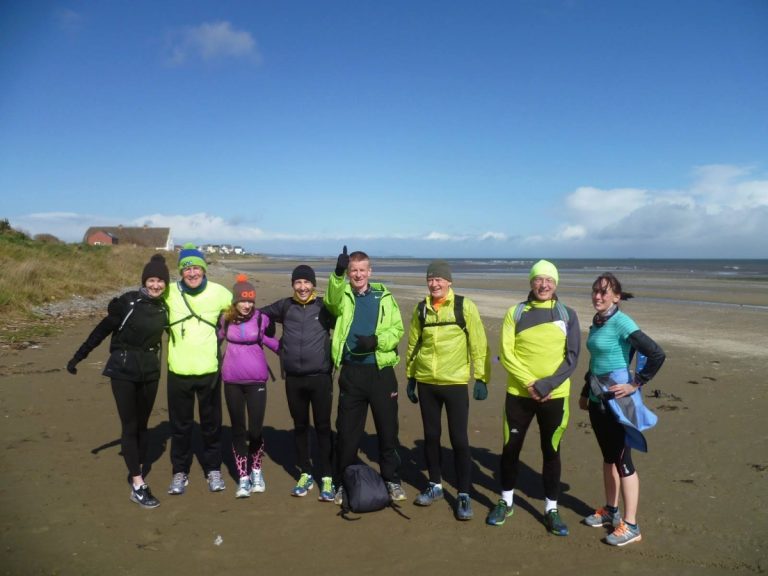